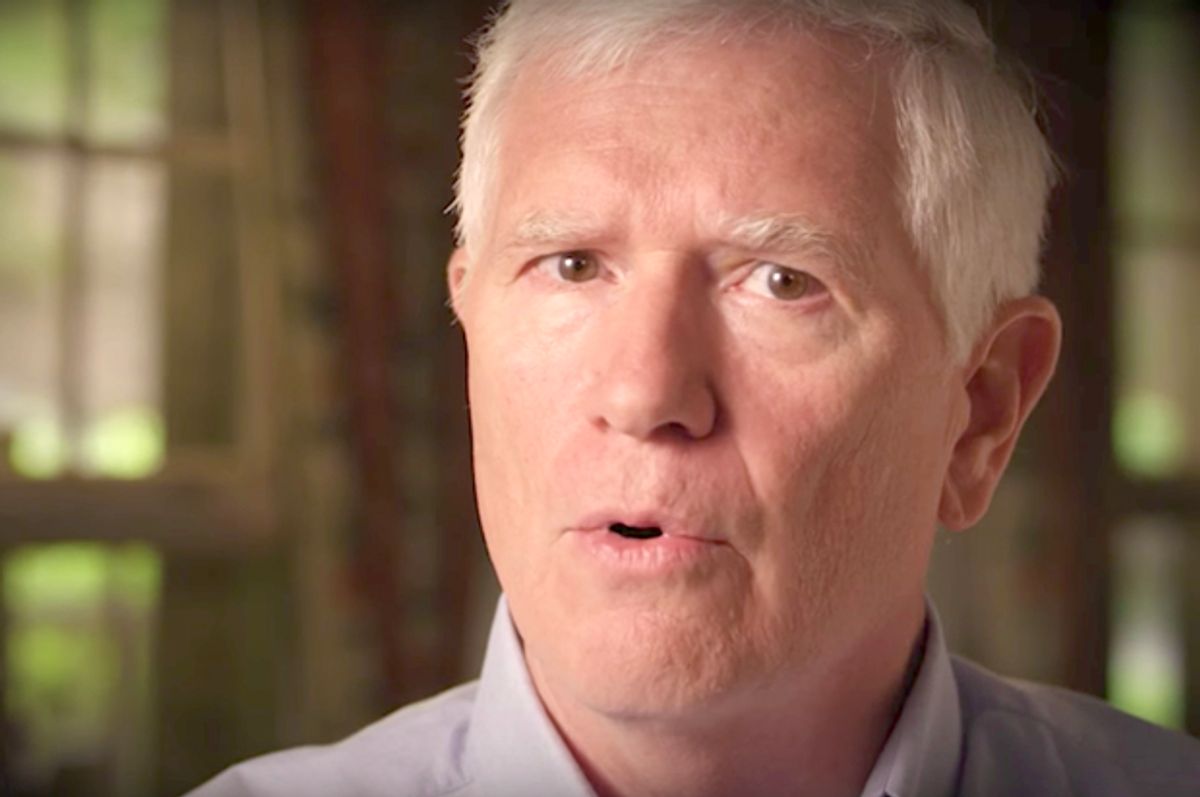 Democratic Rep. Bill Pascrell on Friday charged that some of his Republican colleagues shouldn't be sworn in for the next session of Congress, accusing them of violating the U.S. Constitution and attempting to "demolish democracy" by backing President Donald Trump's effort to overturn the November election, which he lost to President-elect Joe Biden.

In a letter to House Speaker Nancy Pelosi (D-Calif.) and Rep. Zoe Lofgren (D-Calif.), chair of the Committee on House Administration, the New Jersey congressman specifically condemned the more than 100 House Republicans who are supporting a lawsuit filed by Texas Attorney General Ken Paxton that aims to block the four key battleground states of Georgia, Michigan, Pennsylvania, and Wisconsin—all of which Biden won—from voting in the Electoral College.

Pascrell cites Article I, Section 5 of the Constitution, which gives each chamber of Congress final authority over membership, as well as Section 3 of the 14th Amendment, which says:

No person shall be a senator or representative in Congress, or elector of president and vice president, or hold any office, civil or military, under the United States, or under any state, who, having previously taken an oath, as a member of Congress, or as an officer of the United States, or as a member of any state legislature, or as an executive or judicial officer of any state, to support the Constitution of the United States, shall have engaged in insurrection or rebellion against the same, or given aid or comfort to the enemies thereof. But Congress may by a vote of two-thirds of each House, remove such disability.

"Stated simply, men and women who would act to tear the United States government apart cannot serve as members of the Congress," writes the longtime Trump critic.

"These lawsuits seeking to obliterate public confidence in our democratic system by invalidating the clear results of the 2020 presidential election attack the text and spirit of the Constitution, which each member swears to support and defend, as well as violate the rules of our House of Representatives, which explicitly forbid members from committing unbecoming acts that reflect poorly on our chamber," he adds.

Pascrell urges Pelosi and Lofgren to exercise their power to figure how they can respond to these alleged constitutional violations and, if possible, refuse to seat incoming members who, in his words, are "seeking to make Donald Trump an unelected dictator."

Their actions "must be repudiated in the strongest possible terms," he argues. "The moment we face now may be without parallel since 1860. The fate of our democracy depends on us meeting that moment."

The congressman was far from alone in condemning the behavior of GOP officials who have rallied around Paxton's long-shot lawsuit and other legal challenges to Biden's decisive victory. Earlier Friday, Rep. Alexandria Ocasio-Cortez (D-N.Y.) also slammedsupporters of Trump's attempt to sow doubt about the security of the election.

"House Republicans are spending critical time when people are starving and small businesses are shuttering trying to overturn the results of our election," Ocasio-Cortez tweeted, "but please tell us more about how 'both sides are just as bad.'"

Fellow Squad member Rep. Ilhan Omar (D-Minn.) said Thursday that "they are attempting a coup in broad daylight and it should not be treated as anything less."