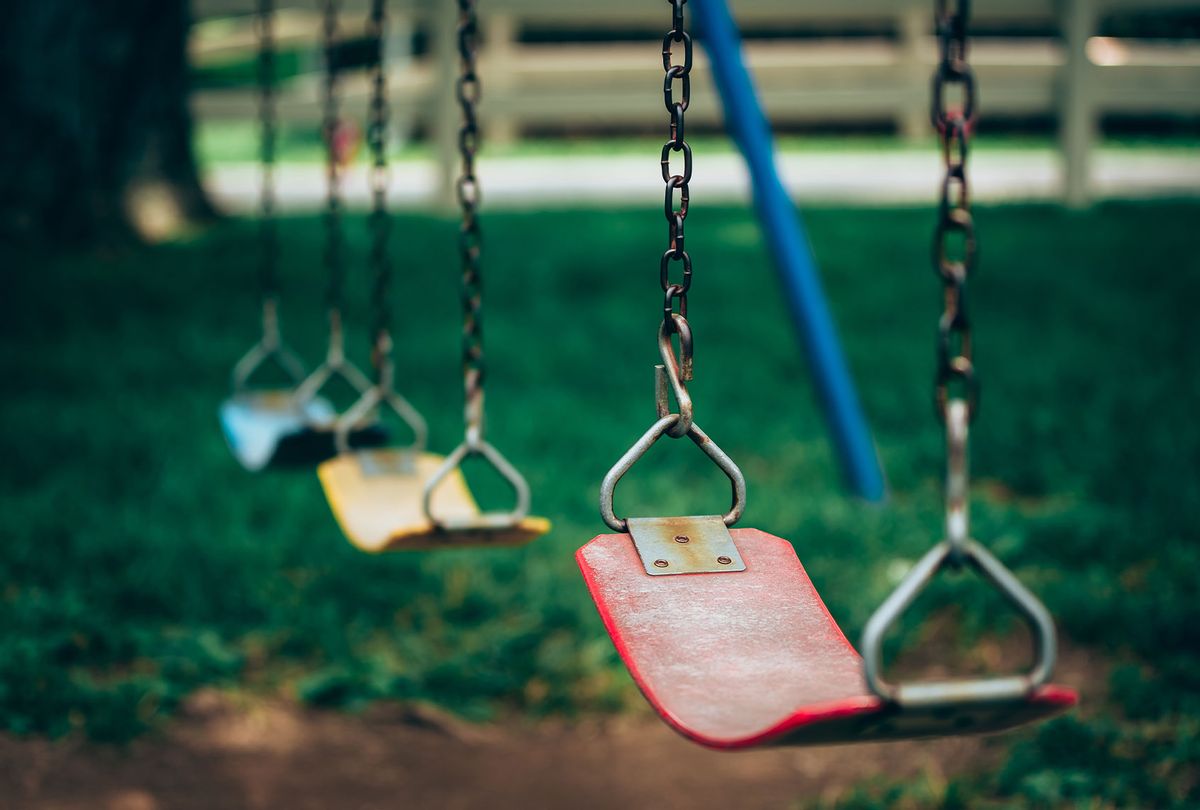 The United States is on pace for the slowest population growth in a century amid the coronavirus pandemic, according to analysts, and economists worry it will hamper economic recovery.

The number of American residents is expected to increase by just 700,000, or about 0.2%, in 2020, according to Moody's Analytics. That would put the country on its slowest pace since 1918, when the country faced a Spanish Flu pandemic and World War I, according to USA Today.

Zandi estimated that about a quarter-percentage point of this year's projected 3.5% decline in the US economy was attributed to the drop in population growth.

The coronavirus has already killed more than 310,000 people in the U.S. and is projected to cost nearly 540,000 lives by April, according to the Institute for Health Metrics and Evaluation at the University of Washington. But the virus has also been linked to a predicted decline in birth rate, potentially resulting in up to 500,000 fewer births next year, according to the Brookings Institution. The pandemic has also resulted in an unprecedented decline in immigration, with new visa issuances down 84% from last year, according to State Department data.

The confluence of rising mortality and declining birth and immigration rates threatens to exacerbate the country's years-long decline in population growth and threatens to impact the economy.

"Economic growth is driven by a combination of productivity and population, the number of workers," Michael Graetz, a former senior Treasury Department official and co-author of "The Wolf at the Door: The Menace of Economic Insecurity and How to Fight It," told Salon. "So when you've got a smaller number of workers, you're going to have a smaller economic growth."

U.S. population growth has been in decline for years. The Census Bureau estimated that the country's population has grown just 8% over the last decade, the slowest rate since the 1930s, when the Great Depression and immigration restrictions slowed population growth to 7.2%, according to The Wall Street Journal. And the problem is hardly limited to the U.S., with many European and Asian countries seeing even slower growth rates. The long-term trend has resulted in an aging population, with the number of retirees rising by an estimated 37% over the last decade, while the fertility rate fell to its lowest level since the government began tracking it in the early 1900s.

Economists are concerned about "dependency ratios," said Graetz, who is now a professor at Columbia University. "Retirees and children are not producing wage income. So the decline in the birth rate reduces the dependency ratio because it reduces the number of children."

With the ratio of retirees to workers increasing, "more of the workers' income will have to go to support expenditures on retirees unless those expenditures are dramatically cut," he said, referring to Social Security benefits and health care expenses.

The most obvious way to address the slowdown is to increase immigration, Graetz argued. But President Donald Trump's immigration restrictions already reduced net migration into the country from around 1 million to fewer than 600,000 last year, and the coronavirus is likely to slash that figure by another 250,000, Zandi estimated.

The USA Today report noted that President-elect Joe Biden is expected to reverse many of the Trump administration's immigration restrictions. And fertility rates are expected to grow slightly by 2028, while still falling below the replacement-level rate. The Congressional Budget Office estimates that the U.S. population will hit 374 million by 2046, down by 10 million from its estimate two years earlier.

The slowed population growth's economic impact is just one long-term implication of the pandemic. The closure of businesses and social distancing restrictions have resulted in an accelerated transition to technology, Graetz noted.

"We've seen this with remote work. We've seen it with companies that have substituted technology for workers, and they're doing that more rapidly than they had," he said. "The transformation of technology has accelerated because of the pandemic. Which means that technology's threats to economic security of those workers has also accelerated."

The import of industrial robots increased by 5% through the first eight months of the year even as other imports fell by more than 10%, according to the U.S. International Trade Commission.

The pandemic "has accelerated the use of robotics and other technologies to take on tasks that are more fraught during the pandemic" Elisabeth Reynolds, the head of the Massachusetts Institute of Technology's Task Force on the Work of the Future, told the Financial Times. "It is fair to assume that some firms have learned how to maintain their productivity with fewer workers and they will not unlearn what they have learned."

A recent paper by researchers at MIT and Boston University found that robots could replace as many as 2 million people in manufacturing alone by 2025. Many telecommunications firms, call centers, customer service firms, and food-service companies have already downsized their workforces by thousands by deploying robots and artificial intelligence systems, Time reported. AI firms have seen business boom since the pandemic began, according to Wired.

The pandemic could also expand the gig economy and the number of part-time and temporary jobs, particularly with the decline of union power across the country.

"The combination of that, with the fact that an adult in the United States today can expect to change jobs maybe a dozen times over their lifetime, creates a lot of insecurity for people who are not well equipped to deal with it," Graetz explained. "Temporary and part-time work doesn't supply a living, doesn't enable you to know that you're going to be able to pay for food, clothing, all the things that your family needs."

The gig economy has already expanded by millions of workers since 2010, and the tens of millions of layoffs early in the pandemic led to a flood of new contractors at companies like Amazon, Instacart, Uber Eats, Door Dash, and Upwork, according to Time. For gig workers already earning low wages without benefits, this surge of new workers has cut into their incomes even more.

All of these factors have raised concerns that the economic recovery after the mass vaccine rollout may not be as swift as some optimistic predictions.

"What the pandemic has done… is to shine a spotlight on just how precarious workers' and their families' connections are to the workforce and to jobs. And how quickly jobs can disappear unexpectedly," Graetz said. "A lot of those jobs that have disappeared, and a lot of the businesses that have gone, that have closed as a result of the pandemic, and are not coming back. So I think we're going to see a fairly slow return to the kind of prosperity that we had in February before the pandemic hit."