The entertainer, who was sitting as a model for "Portrait Artist of the Year," says she's always been gender fluid 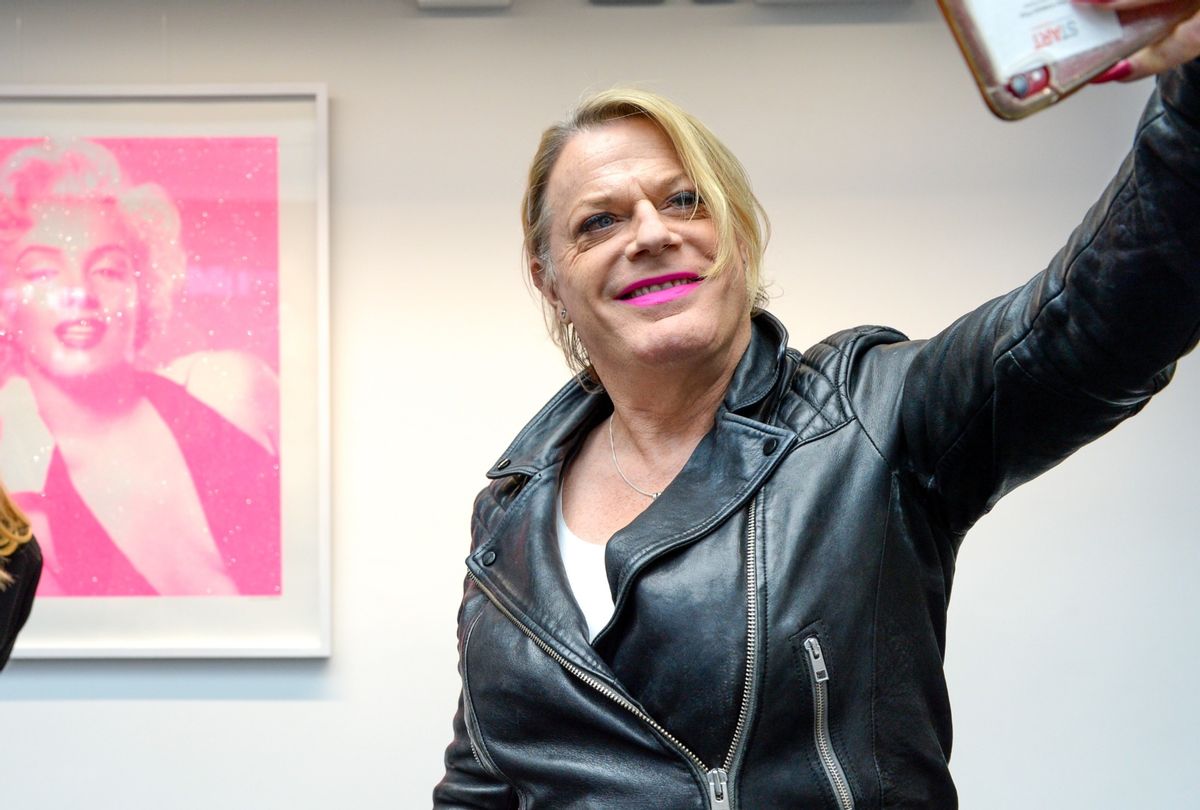 Comedian Eddie Izzard has announced that her pronouns are she/her.

While sitting as a model for Sky Arts' "Portrait Artist of the Year" — a yearly special that often brings in celebrities for competitors to draw — Izzard revealed that she wants to "be based in girl mode from now on."

"I try to do things that I think are interesting, and this is the first program I've asked if I can be she and her. A little transition period," she told contestant Curtis Holder, who went on to win the show's top prize.

After Holder asked Izzard how it felt to announce her pronouns, she replied: "Well it feels great, because people just assume that they just know me from before, but I'm gender fluid. I just want to be based in girl mode from now on."

Izzard, who has starred in the series "The Riches" and films like "Ocean's Twelve" and "Ocean's Thirteen," has long been a leader in the British LGBTQ+ community and open about her gender fluid identity.

The announcement of Izzard's pronouns earned praise on social media.

Writer Ella Dawson tweeted: "I'm so glad I was introduced to Eddie Izzard's standup as a kid. She taught me so much about the weirdness and fluidity of gender presentation at an age when I really needed to see that. 'Dressed to Kill' is one of my favorite specials, one I quote with my family constantly."

"It brings me a lot of comfort seeing #EddieIzzard, someone with a traditionally masculine name, use exclusively she/her pronouns," another Twitter user wrote. "Names don't have genders and pronouns don't indicate gender but as someone with a feminine name who's [sic] pronouns are they/them, this makes me feel seen."