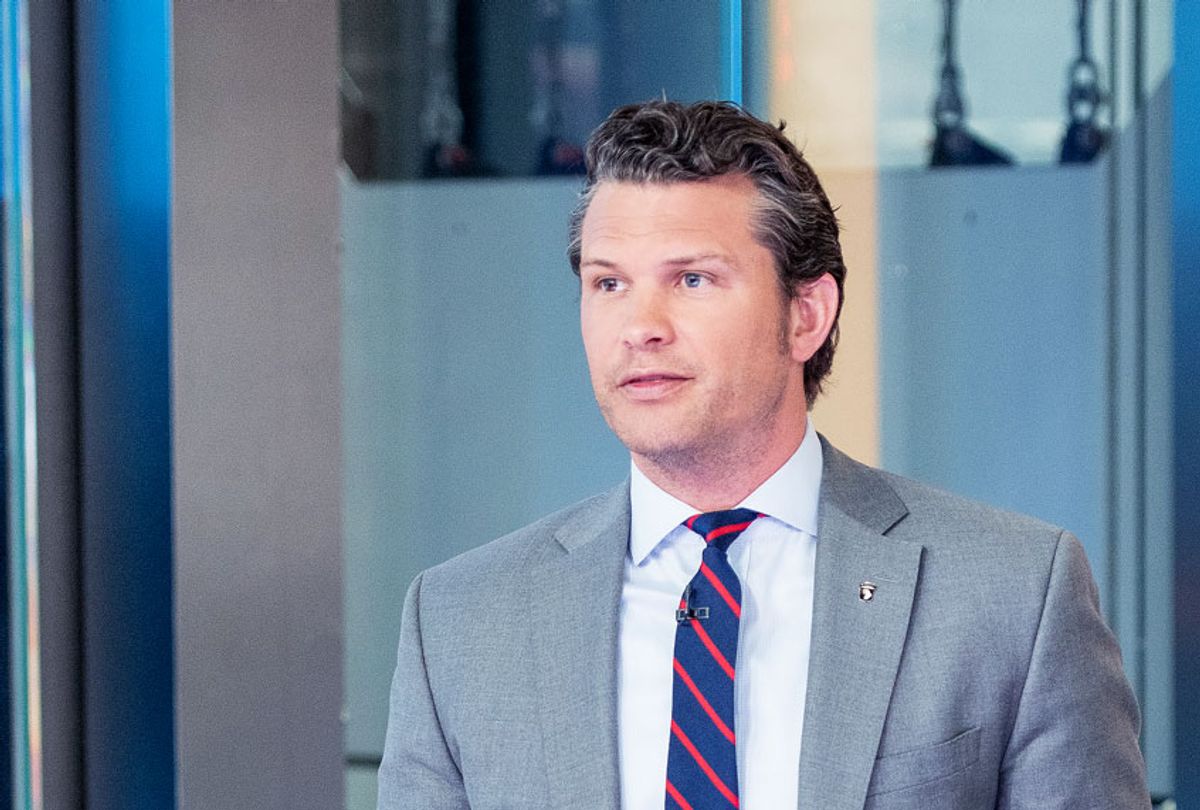 Hegseth, who is a former National Guard officer, argued that the evidence against the contractors was "mishandled."

"They were tried in a civilian that has no connection to what it's like to be in that war," he opined. "They volunteered to be there."

"And a huge credit to the commander-in-chief," he said. "There's no upside to a call like this other than sending a signal to our war fighters, whether you're a contractor in uniform, we're going to have your back when you make tough calls on the battlefield."

Hegseth added: "Kudos from my perspective to the president for doing what he did for those Blackwater contractors."