Biden can restore the EPA, but it will require steadfast effort

By Joel A. Mintz 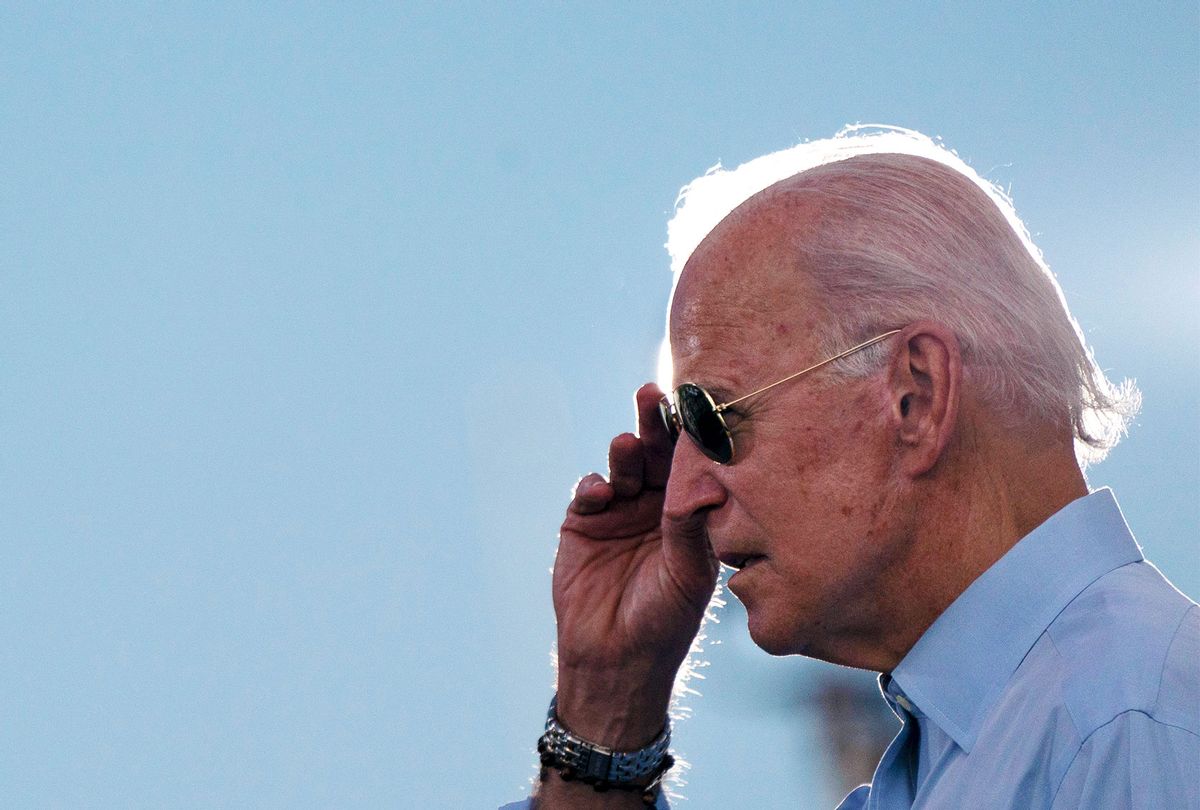 There is ample evidence that the U.S. Environmental Protection Agency suffered a clear loss of focus, a sharp drop in morale among its career staff, and disastrous policy reversals during the Trump administration. Remedying these setbacks will take sustained and persistent effort — more akin to priming a pump than flipping a light switch. Nonetheless, if the Biden administration persistently pursues several steps, it can go a long way toward restoring the effective EPA Americans need and deserve.

First, the agency's full-time equivalent workforce is overdue for a significant increase — well beyond reversing the reductions enacted under Trump. Ideally, any staff augmentation will be phased in prudently to allow ample time for recruiting and training new employees, and to account for all new EPA obligations that may arise with respect to curbing climate change.

A restored EPA will also need to rebuild its foundation of scientific expertise. A new administration will do well to restore the agency's prior emphasis on mitigation of and adaptation to the climate crisis. The EPA must also be part of an administration-wide push for comprehensive legislation to reduce the nation's greenhouse gas emissions. And the Trump administration's attempts to censor sound science — by falsely purporting to improve transparency in order to unreasonably limit the application of legitimate scientific findings — must be promptly reversed.

In a deliberate and legally sound way, a revived EPA also needs to reverse specific Trump administration actions and policies that have weakened critical protections of public health and the environment, such as its attempt to narrow the reach of the Clean Water Act by narrowly defining the statutory term "waters of the United States," and its drastic weakening of automobile emission standards. In fact, there are potentially hundreds of Trump era regulatory changes that need to be reversed, so this won't be an easy task. The new administration should assign a team of agency scientists to survey the prior administration's regulatory changes at EPA to promptly and identify Trump-era regulations that do the most environmental harm. That set of regulations should receive priority attention for "rolling back the rollbacks."

Finally the EPA's new leadership must give high priority to restoring its traditional emphasis on a deterrent approach to enforcement. As I wrote earlier this year, EPA enforcement fell to a 20-year low under the Trump administration. It is crucial that EPA's new leadership announce and continually reiterate its unwavering support — both publicly and internally — for a vigorous enforcement effort.

And in keeping with one of my previous recommendations, the EPA's enforcement programs greatly need an influx of skilled new personnel — particularly criminal investigators, lawyers and engineers. Those new employees may be used to increase the number of plant inspections completed by the agency and the overall number of criminal, civil and administrative enforcement cases it pursues.

It should also foster deterrence by extensively publicizing its enforcement work, which it can accomplish by routinely distributing public announcements regarding specific enforcement case initiations and resolutions. These will serve as warnings to other companies while increasing public confidence in the agency's efforts.

The road back from the EPA's decline under Trump may be slow and arduous. Nonetheless, with persistent effort, strong encouragement from a new cohort of agency leaders, and unwavering support from the White House, it can be restored as a diligent protector of the nation's health and environment.

The opinions expressed above are those of the author and do not necessarily reflect those of The Revelator, the Center for Biological Diversity or their employees.

By Joel A. Mintz

MORE FROM Joel A. Mintz