Why we can't just "move on": We need accountability for Donald Trump's misdeeds 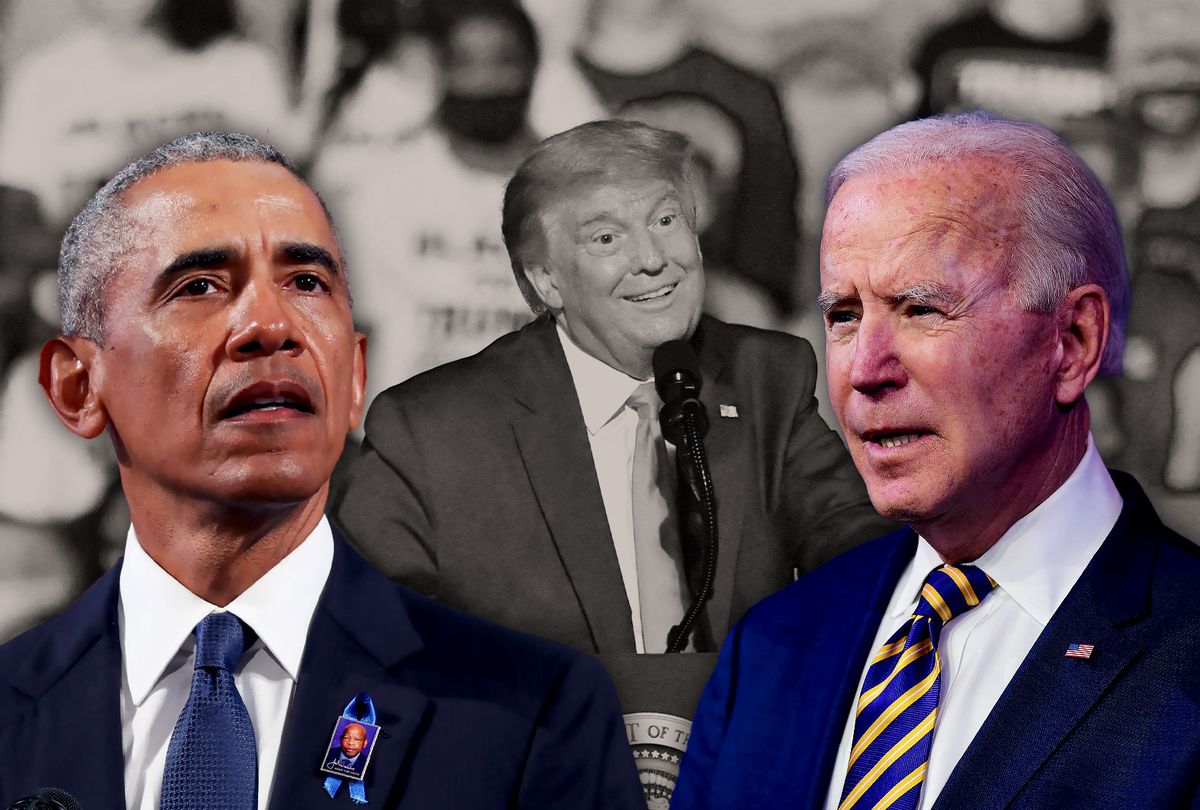 Barack Obama's administration made the policy decision to look forward, not back, and to leave the misdeeds of George W. Bush's administration to history's judgment. That would be a mistake for the incoming Biden administration. Donald Trump and his henchmen have made a concerted attack on American democracy, and done so much corrupting damage that it would be dereliction to give them a pass.

Three areas in particular need investigation. One is the administration's denial of climate science, done at the bidding of the fossil fuel industry and its array of front groups. Another is the corruption Trump and his administration fomented within federal agencies. The last is the damage to the Department of Justice, where Trump cronies — to paraphrase the legendary 19th-century Chief Justice John Marshall — from the citadel of the law turned its guns on those whom they were meant to defend.

The climate denial and obstruction campaign has been deliberately obscured by its protagonists, meaning both the dark-money channels through which its funding flows and its confusing array of front groups. The scale and scope of this apparatus is stunning; its effects have been devastating. To expose this scheme will require a robust presidential commission like the one that looked into the 1986 explosion of the Challenger space shuttle. With leading independent citizens guiding it, a large and able staff, robust powers of investigation and public hearing, and the ability to refer cases on for further action, a presidential commission will be equipped to get to the bottom of what may prove to be the most insidious and systematic fraud in American history.

Fortunately, peer-reviewed science and investigative reporting has already looked into the dark-money scheme to attack climate science and to corrupt the political system around climate change. Much of the relevant information is ready to hand. Whistleblowers will no doubt emerge, once they have a trustworthy place to bring their concerns. And the papers and records of participants in this massive scheme will provide rich seams of evidence. This commission can get a fast start.  We must never again allow American democracy to be so disabled by corrupting influence, and a full exposition of what went wrong — and how, and why — will be a powerful investment in the integrity of America's future governance.

A special committee provides a single repository for evidence and testimony, and could without hindrance investigate schemes that crossed agency and committee jurisdictions. The committee's findings and recommendations would go to the public, the administration and the regular standing committees of Congress; case referrals could go to inspectors general, licensing bodies or the Department of Justice, as needed. With an investigative committee on the job, regular standing committees would be free to pursue long-overdue legislative efforts without the burden of this urgent but additional work.

This brings us to the Department of Justice, erstwhile citadel of the law. Because much of the department's integrity was safeguarded by institutional norms and traditions, and because of the special nature of the department's responsibilities, respected Justice veterans should guide its restoration. President Biden's new attorney general should be tasked to form a bipartisan advisory committee, linked to the DOJ's inspector general and Office of Professional Responsibility, but with its own staff. Tasking clean-up recommendations to this group will allow the department's divisions to move forward with their regular duties. Personnel actions and referrals of cases may be necessary; institutional norms and enforcement must be strengthened; new safeguards will need to be constructed; and changes in administrative structure may be needed. The Office of Legal Counsel, for instance, has run so many political errands and is so discredited that it should perhaps have its work distributed elsewhere within the Justice Department.

The Obama administration was right that a new American government must move forward. We face big issues — climate change in particular, but many others as well — where the price of failure will be unacceptably high. But failure to look back is not an option this time.

Whether the goal at the end of the day is truth and reconciliation, procedural and institutional reform, or justice and accountability for misdeeds, investigations will be essential. Separate investigative bodies assigned to these tasks will leave regular agencies and committees free to begin the urgent business of governing, and move us forward.