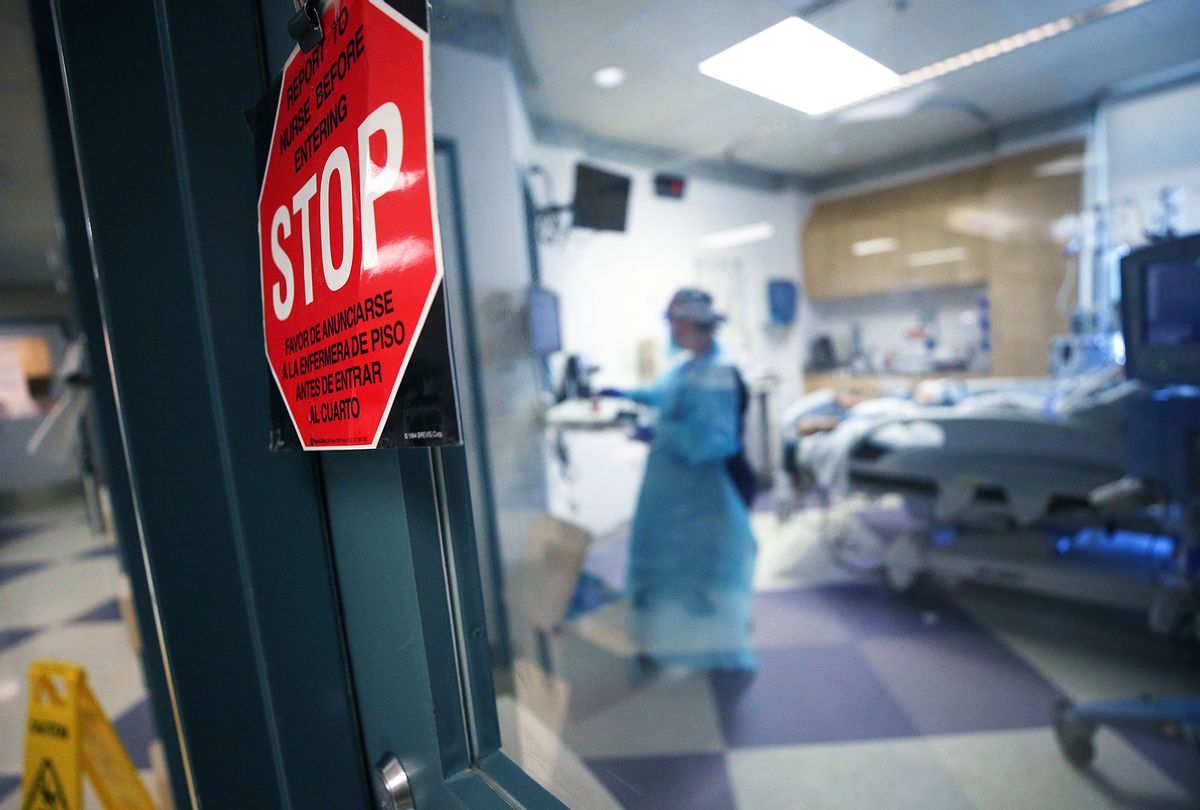 On Friday, Jan. 1, Chafin's office released a statement confirming his death. The 60-year-old lawmaker, who represented the 38th district of the Virginia Senate over the last six years, passed just two weeks after he was hospitalized at Virginia Commonwealth University Medical Center in Richmond Virginia, according to the statement obtained by WTVR-TV.

"The family of Senator Chafin thank the VCU Medical Center in Richmond for its vigorous care and heartfelt support during his two weeks of medical services there," the statement read.

Northam mourned Chafin's death saying that "Southwest Virginia has lost a strong advocate — and we have all lost a good man."

"I knew Ben as a lawmaker, an attorney, a banker, and a farmer raising beef cattle in Moccasin Valley, working the land just as generations of his family had done before him," the governor said. "He pushed hard to bring jobs and investment to his district, and I will always be grateful for his courageous vote to expand health care for people who need it."

Senate Republican Leader Thomas K. Norment Jr. also offered his condolences in the wake of Chafin's death. According to the publication, he said, "Ben Chafin has left us a legacy of the best in public service."

"He served to ensure that his region and community, and the people he loved, would never be forgotten," Norment continued. "May we cherish his memory by emulating his dedication and commitment."

Chafin's death comes just days after the death of Louisiana Congressman-elect Luke Letlow (R) who suffered a heart attack due to complications of COVID-19. Gov. Northam has also ordered for the Virginia state flag to be flown at half-staff until sunset on the day of Chafin's burial.