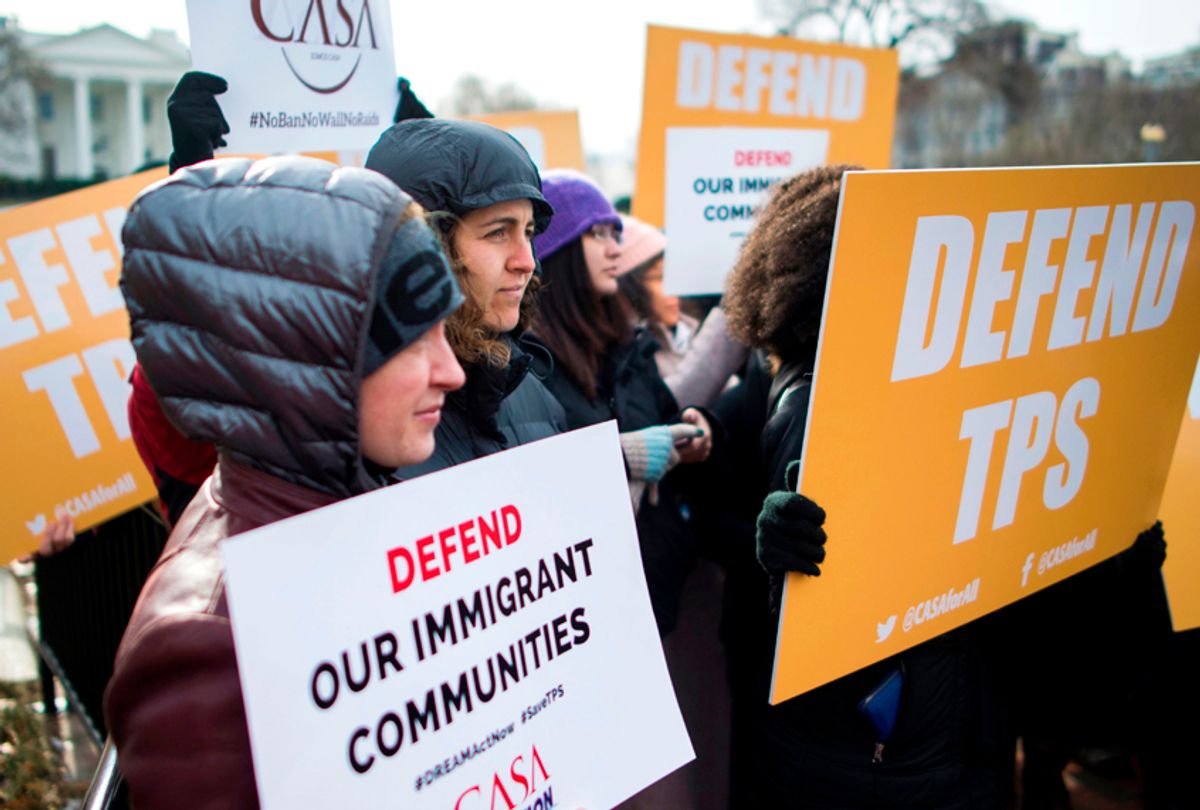 The Department of Homeland Security announced two significant immigration policy changes late Wednesday that include a 100-day pause on deportations for some undocumented immigrants. The department also announced that asylum seekers who attempt to enter the United States will no longer be part of a controversial policy enacted under former President Donald Trump that has forced tens of thousands to wait in Mexico for American court hearings.

The pause in deportations, which begins Friday, is part of a review and reset of enforcement policies within Customs and Border Protection, Immigration and Customs Enforcement, and the U.S. Citizenship and Immigration Services agencies as the Biden administration "develops its final priorities," according to a DHS statement.

The moratorium applies to "certain noncitizens ordered deported to ensure we have a fair and effective immigration enforcement system focused on protecting national security, border security, and public safety" according to the DHS. That category excludes any immigrant who is "suspected of terrorism or espionage, or otherwise poses a danger to the national security of the United States," those who entered after Nov. 1 and those who have voluntarily waived any rights to remain in the country, according to a DHS memo.

Beginning Thursday, "the department will cease adding individuals into the [Migrant Protection Protocols] program," according to a separate DHS statement. But the department added that border restrictions due to the COVID-19 pandemic are still in place. Those restrictions have allowed for the immediate expulsion of most unauthorized crossers back to Mexico. DHS said in its statement that more information about people in MPP will be forthcoming and asked the asylum seekers to stay in Mexico for now.

"All current MPP participants should remain where they are, pending further official information from U.S. government officials," DHS said.

Eleanor Acer, the director of Human Rights First's Refugee Protection program, applauded the move but said the Biden administration needed to quickly address the fate of the thousands still in the program. She also said Biden should reject the Trump administration's health policy to expel future asylum seekers.

The remain in Mexico policy began in California and expanded to the Texas-Mexico border in early 2019. It's forced more than 60,000 migrants back to Mexican border towns, many of whom have grappled with high crime and little or no security.

More than 20,000 asylum seekers, mainly from Cuba and Central America, have been sent from El Paso to Ciudad Juárez under the program, though it's unclear how many remain. Mexican officials in the state of Chihuahua said it's difficult to know how many migrants have given up and returned home, tried to cross illegally or decided to remain in Mexico on their own.

Also on Wednesday, the president sent to Congress an immigration-reform bill that contains several longer-term agenda items, including a pathway to citizenship for millions of undocumented immigrants. The announcement about the MPP program cautions that legislation will apply only to people already in the United States.