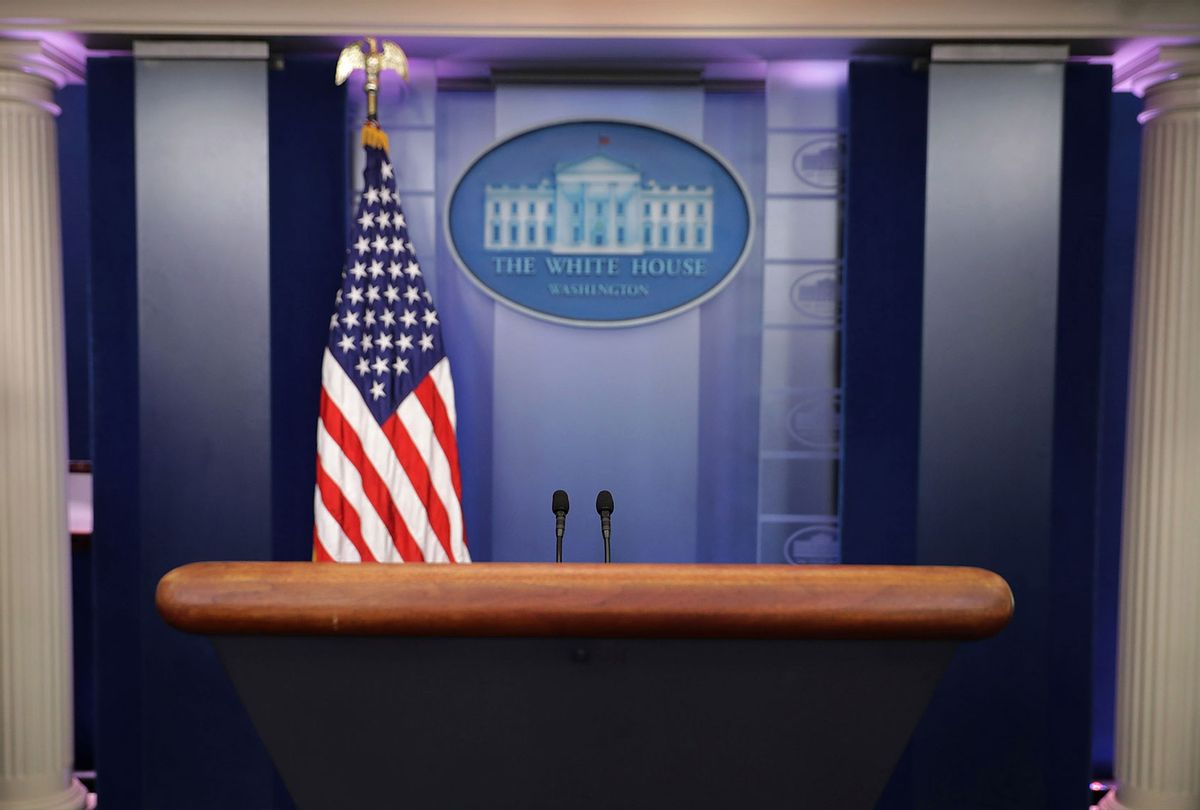 Heather Mewshaw, an ASL interpreter chosen by the White House to be present at all news briefings, appears to manage a group of ASL interpreters who provide sign language accompaniments to right-wing videos, TIME reports.

The videos promote vaccine misinformation, conspiracy theories about the 2020 election and the riot at the U.S. Capitol, and false claims about Michelle Obama being transgender. Mewshaw recently appeared in a video attacking President Joe Biden:

While the group claims to offer its service to the general public, the vast majority of videos it has chosen to interpret are right-wing and pro-Trump in nature.

"For me, it would be problematic for someone who has aligned herself with alt-right discourses to be the public face of the White House for the deaf communities and people who are curious about ASL," Jon Henner, an assistant professor at the University of North Carolina Greensboro who studies ASL and is deaf, told TIME.