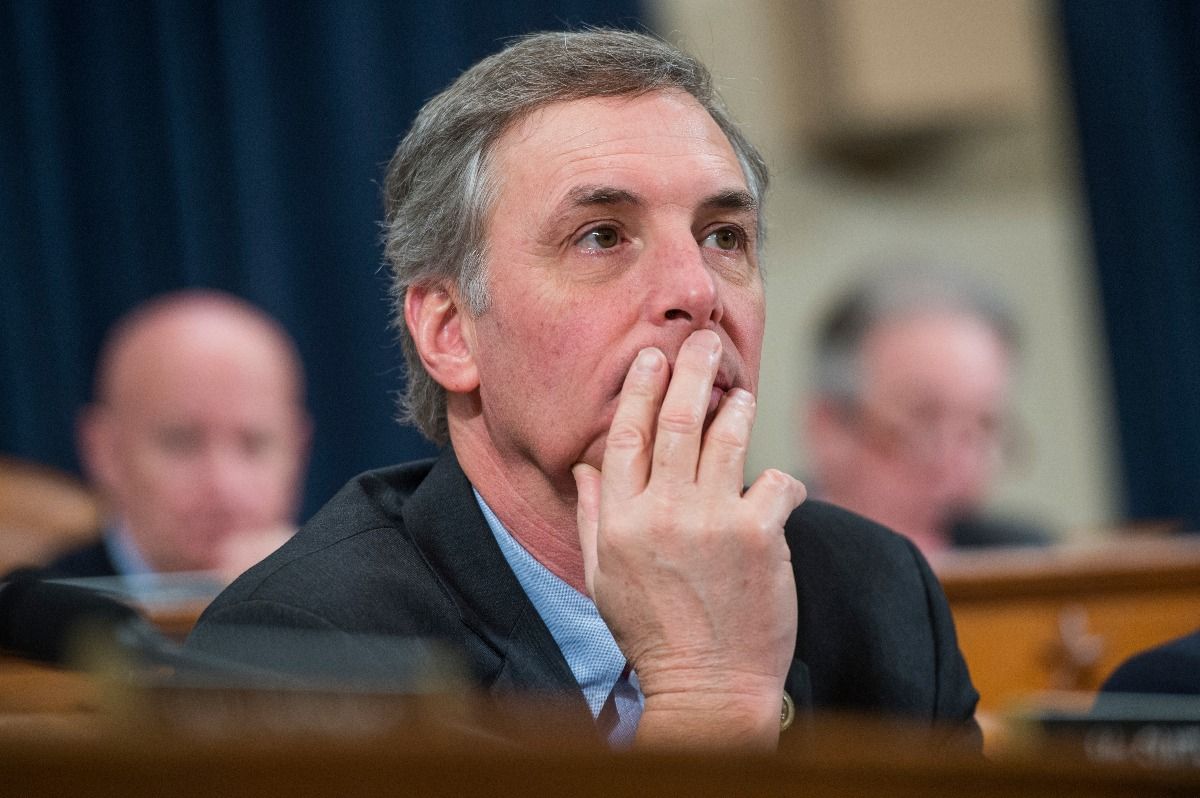 On Saturday, the South Carolina Republican Party formally censured Rep. Tom Rice — the only Republican in their caucus to vote to impeach President Donald Trump for inciting the Capitol invasion.

Rice is one of only 10 House Republicans who crossed party lines to impeach the president. Some of the others have also been formally censured by their state parties, including Rep. Fred Upton of Michigan.

Responding to the news, CNN's Jake Tapper noted, "GOP officials from coast to coast doing nothing to sanction those who spread the Big Lie or incited violence at the Capitol, nothing about the calls to violence or anti-Semitic crackpottery by Rep Greene, but LOTS being done to punish the 10 Republicans who voted for impeachment."

Trump's impeachment trial is set to proceed in the Senate, although it does not appear that there are currently 17 Republican votes to convict the former president.