Trump still has access to classified intelligence briefings. Biden's White House could cut him off 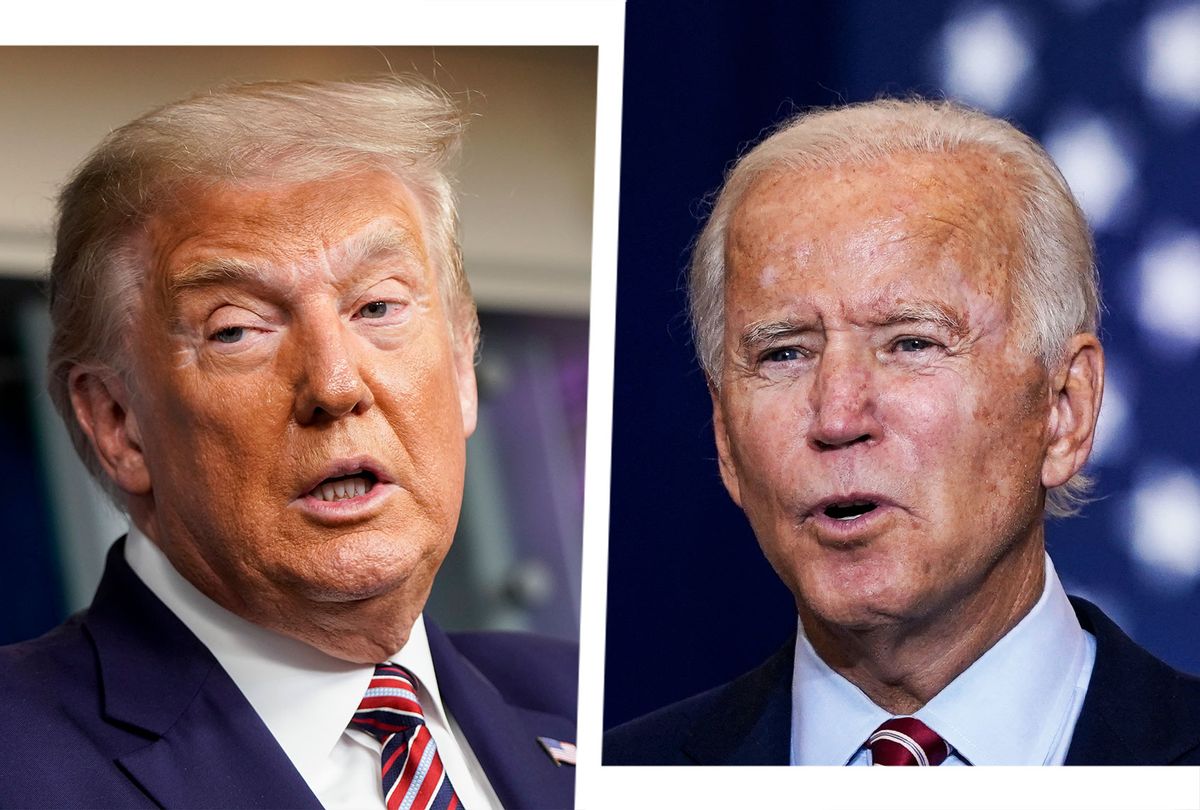 President Joe Biden is currently deliberating with his national security team on whether he should revoke President Trump's access to White House intelligence briefings, said press secretary Jen Psaki in a press briefing on Monday.

"It's something, obviously, that's under review," she told reporters, "but there was not a conclusion last I asked them about it, but I'm happy to follow up on it and see if there's more to share."

Psaki's statement comes amid concerns that Trump, who has a history of colluding with foreign actors and inciting domestic violence, might compromise the nation's security by using sensitive information provided in White House briefings.

On Jan 15, Sue Gordon, Trump's principal deputy director of national intelligence, expressed in The Washington Post that Trump cannot be entrusted with the nation's secrets, noting that no outgoing President in the modern era has ever expressly stated their interest in re-entering the political arena immediately after leaving office –– a move that should sound alarms for national security officials.

"My recommendation, as a 30-plus-year veteran of the intelligence community," Gordon stated, "is not to provide him any briefings after Jan. 20 With this simple act — which is solely the new president's prerogative — Joe Biden can mitigate one aspect of the potential national security risk posed by Donald Trump, private citizen."

Gordon added, "It is not clear that he understands the tradecraft to which he has been exposed, the reasons the knowledge he has acquired must be protected from disclosure, or the intentions and capabilities of adversaries and competitors who will use any means to advance their interests at the expense of ours."

Occasionally, it is customary that White House briefings are extended to former Presidents as a courtesy, especially if the White House identifies something might be a threat to them. However, under the existing legal statutes, the President would have no legal recourse to fight Biden's revocation of access. "The powers of the president depart completely from former presidents when they leave office," said Dakota Rudesill, associate professor at Ohio State University's College of Law. "Access to classified information is a privilege, not a right."

Other officials past and present joined Gordon's calls to rescind Trump's access. "There is no circumstance in which this president should get another intelligence briefing — not now, not in the future," Rep. Adam Schiff, D-CA, said in an interview with "Face the Nation," adding, "I don't think he can be trusted with it now, and in the future he certainly can't be trusted."

Sen. Angus King, I-ME, a member of the Senate Intelligence Committee, warned the days before the transition that the President should not have access. "There's a grave danger of him inadvertently or willfully revealing classified information that would compromise sources and methods," King told CNN. "And there is no upside. There is no reason that he needs to have this information."

When asked about whether Trump is liable to compromise national security, Former FBI Director James Comey –– who Trump fired in 2017 after Comey led an inquiry to uncover potential collusion between the Trump campaign and Russia –– told ABC, "The guy's a lying demagogue who you can't trust [...] You want to be very, very careful about what you give him."

According to Comey, the national director of intelligence will ultimately decide whether to bar Trump from receiving the briefings. Whoever fills that role, Comey said, should "take a very hard look at whether Donald Trump should be given information…that might be sensitive to the security of the United States."