"There are consequences for constantly pedaling falsehoods on television," said CNN's Brian Stelter 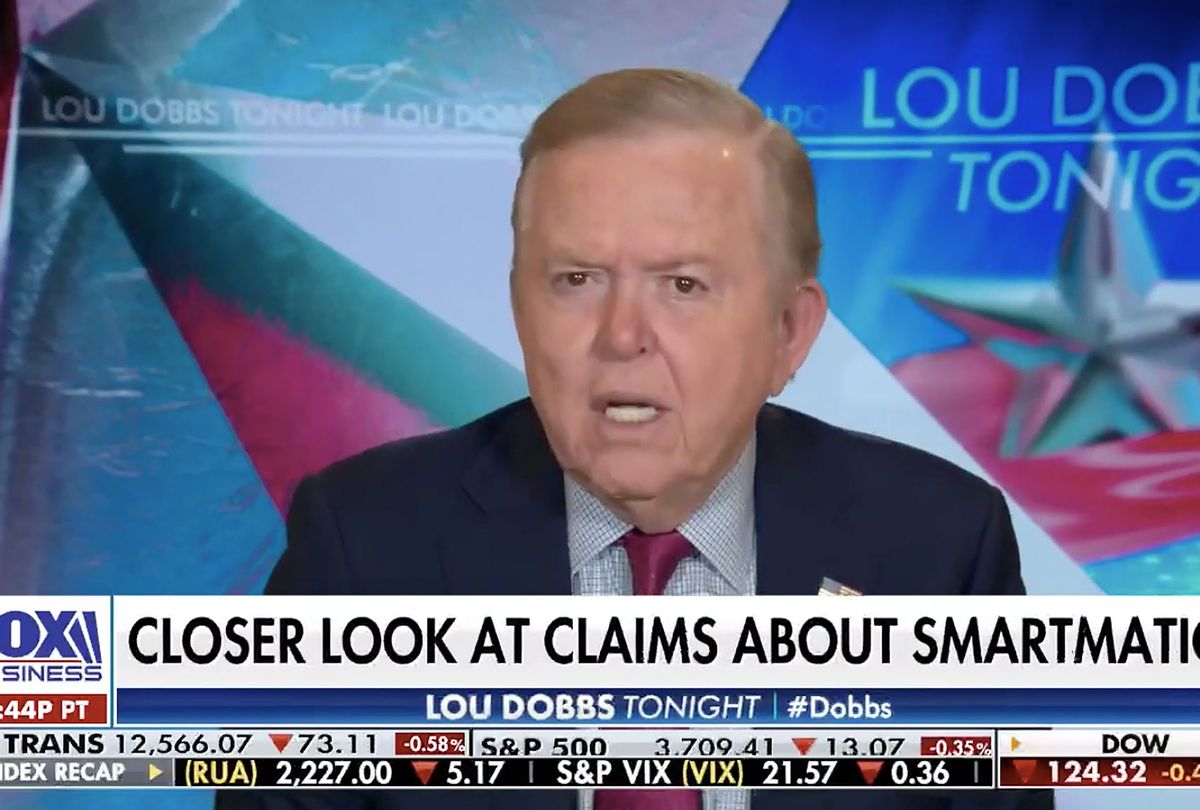 On CNN Saturday, chief media correspondent Brian Stelter suggested that Fox News threw Lou Dobbs overboard to cover themselves legally against a defamation suit from a voting equipment company — but that it won't save them.

"Do we know how much the lawsuit played into Dobbs' firing?" asked anchor Victor Blackwell.

"Certainly seems like it was a factor, but sources at Fox say that there were other factors as well," said Stelter. "They say Dobbs' show, although relatively high-rated for Fox Business, was actually a loss leader because advertisers did not want to be associated with his extreme right-wing content. Of course that is true for others at Fox like Tucker Carlson, but Carlson has a much bigger audience."

"But the timing is obvious," added Stelter. "He was on the air Thursday. The lawsuit filed on Thursday. He was off the air on Friday and he is never coming back. That is a shocking move by a network to make. And you have to wonder if what the network is doing is basically kind of a sacrificial lamb in the midst of this massive lawsuit and waiting to see what will happen next. I know Dobbs and other hosts on say Fox rail against 'cancel culture'. But it might be really 'consequence culture'. There are consequences for constantly pedaling falsehoods on television and perhaps that there are real consequences for Dobbs."

"So you mentioned he may be a sacrificial lamb," said anchor Christi Paul. "But really, what is the assertion of legal experts when it comes to this suit?"

"They say that getting rid of one host won't change the dynamics of this defamation lawsuit," said Stelter. "Because this is about what was said on television in November and December, not about what Fox does in January and February. So the lawsuit has teeth. We'll see how it moves through the court system and how Fox will try to defend itself. But what we are seeing is real consequence for the Big Lie, for people that desperately tried to support Trump and prop up his bid to stay in power."