Drake and Jake, Disney, and Dew — which ads won the Super Bowl, and which fell flat

State Farm’s "Drake" ad was one of the Twitter winners of the Super Bowl, while others received mixed feedback 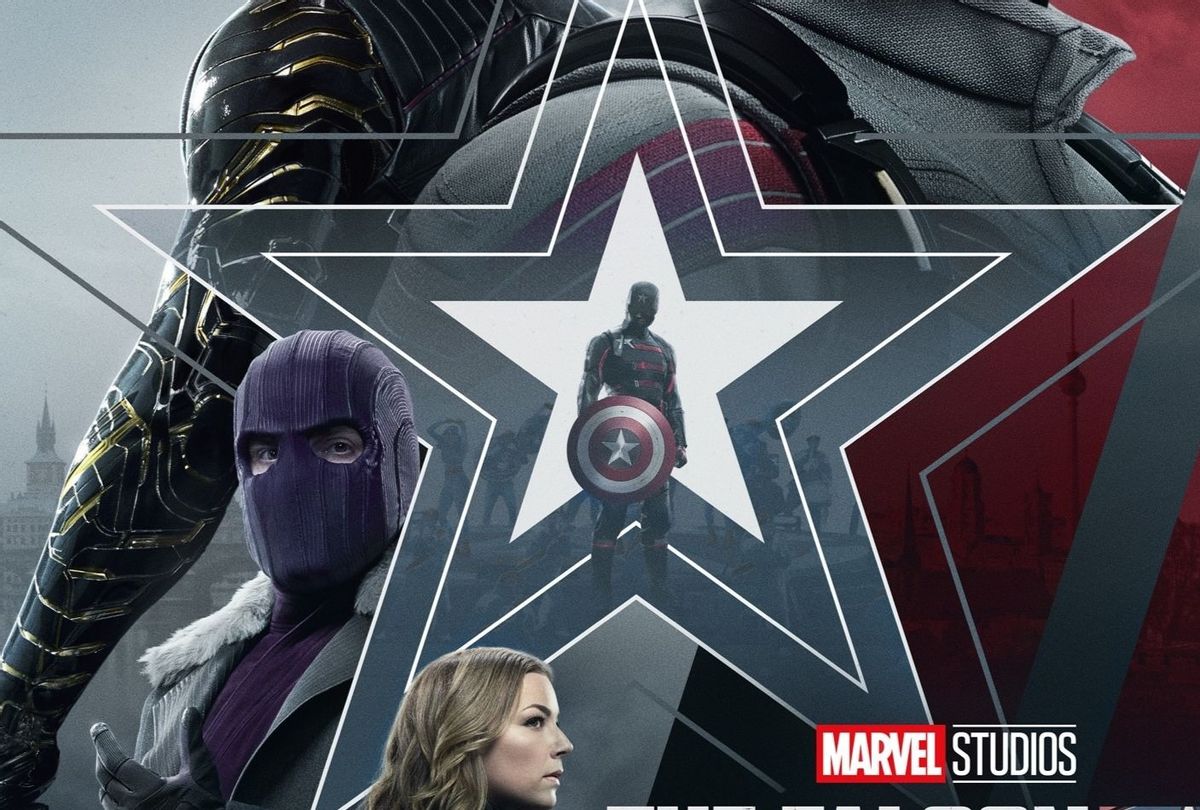 "The Falcon and the Winter Soldier" poster (Disney+)
--

Live sporting events are among the few remaining places where advertisers can ensure that no one fast forwards through their commercials which is why companies were willing to pay US$5.5 million for just 30 seconds of air time on Super Bowl Sunday.

So who "won" the Super Bowl ad war?

For the last two years, I have been using the Adam Brown Social Media Command Center at the University of Tennessee to understand how social media like Twitter and Facebook react to major events such as presidential debates, breaking news like the GameStop craze and sporting events like the Super Bowl.

Engagement on Twitter is one measure companies use to determine an advertisement's success and whether it was worth all those millions – not to mention the cost of making Super Bowl ads, which often include celebrities.

Here's what I noticed from monitoring social media during Super Bowl LV.

I didn't monitor the game itself – in which Tom Brady led the Tampa Bay Buccaneers to a 31-9 victory over the Kansas City Chiefs. But I did notice the performers, including the first poet to ever present at a Super Bowl, received a lot of buzz.

The Weeknd's halftime performance – and his closeup – was the talk of Twitter, as Super Bowl performances usually are. With his prime time slot and greatest hits montage, he was the biggest hit on social media, with over 821,000 mentions during the game, most of which were quite positive.

Poet Amanda Gorman, who gained national recognition at President Joe Biden's inauguration, received almost 60,000 mentions that were overwhelmingly positive after she read a poem during the pre-game show.

Of the dozens of companies that bought ad time during the big game, three won the Twitterverse with the most positively talked about advertisements of the evening.

I reached that conclusion by analyzing the volume of tweets that mentioned the company or used a hashtag introduced in the commercial, as well as by examining the sentiment score to see whether the conversation around the ads was positive or negative.

One of the big winners was State Farm's ads starring Drake, in which the rapper appears as a stand-in for "Jake," who has appeared frequently in the insurer's advertisements. Over 28,000 tweets mentioned State Farm within 40 minutes of the commercial's first airing, for a total of 44,000 during the game. "Drake" was a keyword in most of them. Sentiment was very positive for most of the night as people found "Drake from State Farm" funny, until some users brought up the "Drake curse" that is supposedly bad luck for sports teams.

Disney's trailer for its upcoming series "The Falcon and The Winter Soldier" performed even better, spurring over 100,000 tweets that specifically mentioned the show. Sentiment was also overwhelmingly positive for the show which stars two characters from the Marvel universe, with a score of over 90% throughout the evening.

Mountain Dew's ad featuring pro wrestler John Cena driving through a "surreal watermelon-themed amusement park" won the evening on social media. It received over 300,000 mentions, likely driven by the $1 million offered to the first person who tweeted out the correct number of "major melon" bottles that appeared in the ad.

Super Bowl mainstay Budweiser had a pretty bad night. At first it said it would not buy advertising this year and instead donate the money to coronavirus vaccination awareness efforts. But apparently it changed its mind and ran several ads for Bud Light and Bud Light Seltzer. Mentions of the two beers were under 10,000 and sentiment turned negative after the ads began running.

Shift4Shop, an e-commerce platform, advertised its partnership with the Inspiration4 civilian mission to space. The ad did not appear to leave much of an impact on Twitter users, however, with fewer than 2,000 tweets during the game – not much of an effect for the price tag. It reminded me of Quibi's Super Bowl ad last year which was meant to be the TV streaming app's debut to the world. It was not well-received, and the company called it quits in December.

Another big loser were advertisements that were "heavy" – ad jargon for commercials that are overly emotive, such as those referencing weighty events like the pandemic or the Capitol riots. Most Super Bowl advertisers avoided these themes – opting instead for escapism and nostalgia. And the ones that did go heavy didn't do well, such as Bass Pro Shops and Cabela's ad, during which the narrator intoned that "in these trying times we need nature more than ever."

Jeep's ad starring Bruce Springsteen garnered a lot of attention – 20,000 tweets within minutes of its airing after half time – but most of it negative. Over two minutes, the Boss implores Americans to "meet in the middle" in a call for unity that some Twitter users described as "tone deaf."

While it didn't break the internet, vegan food company Oatly's love-it-or-hate-it ad got a fair amount of attention given how minimalistic it was.

It featured the company's CEO playing piano in a field and singing about Oatly's products. People seemed evenly split on whether the ad was good or absolutely horrible – but it did generate over 16,000 tweets. The negative reaction may have been the company's plan all along as it immediately began selling T-shirts saying, "I totally hated that Oatly commercial."

The shirts sold out in five minutes.