When it comes to Trump's political and public future, he'll go the way of Palin 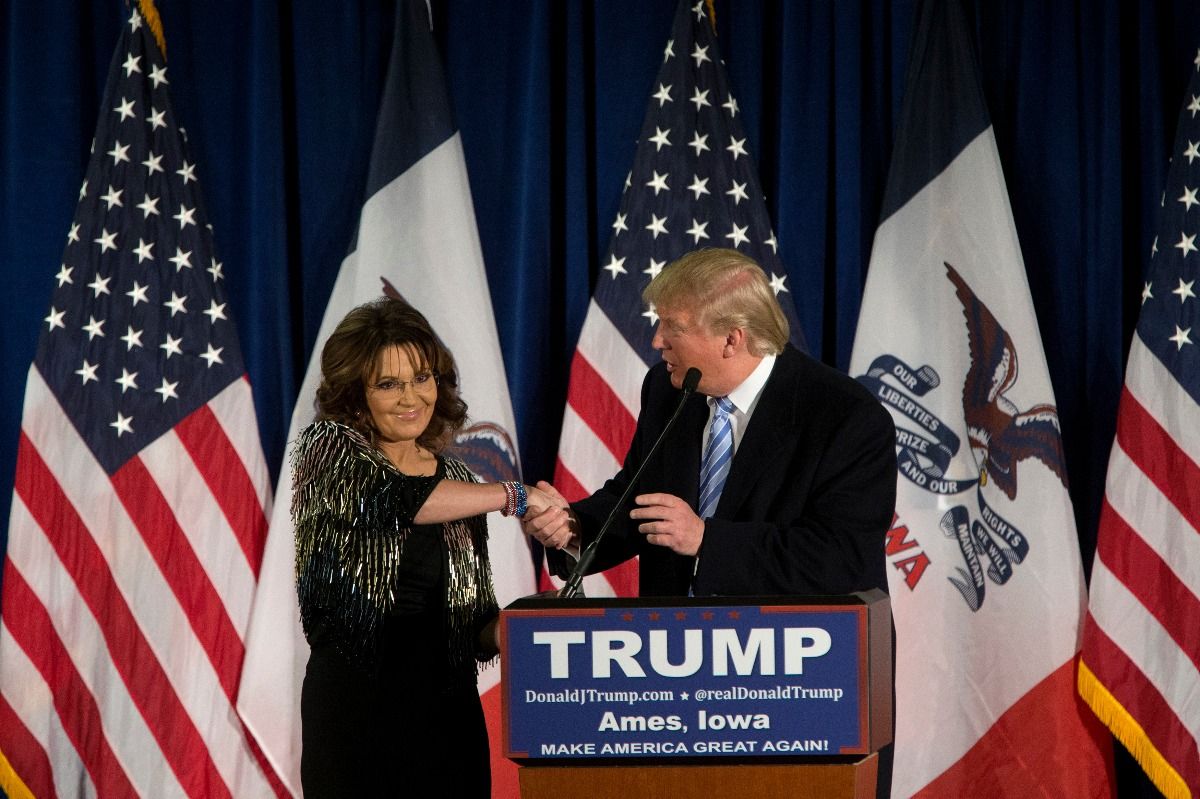 Writing in Vanity Fair this Monday, Peter Hamby contends that when it comes to Donald Trump's political and public future, he'll go the way of Sarah Palin.

"These days Palin has receded to a historical footnote and a punch line for a news media that's become even more cocooned in its urban bubble since 2008, with Trump now receiving most of the credit for upending the presumed order of national politics," Hamby writes. "But it was Palin who opened the door for Trump, the first politician to fuse together backlash politics and anti-elitism with the mighty American power of celebrity."

Hamby points out that like Trump, Palin retained star power after her stint as John McCain's running mate in 2008, making politics "purely about cultural identity—and there would be no turning back."

"Whether Trump was watching closely or not, Palin carved out a new path to power. And now, in his post presidency, Trump's future might also look a lot like Palin's," writes Hamby. "Out of the White House and essentially deplatformed from Twitter and Facebook, Trump is inhabiting something of a media time warp, now much more dependent on traditional media for attention."

Read the full article over at Vanity Fair.