Joe Scarborough suggested that Hawley tuned out during the trial is because he is complicit in the Jan 6. riots 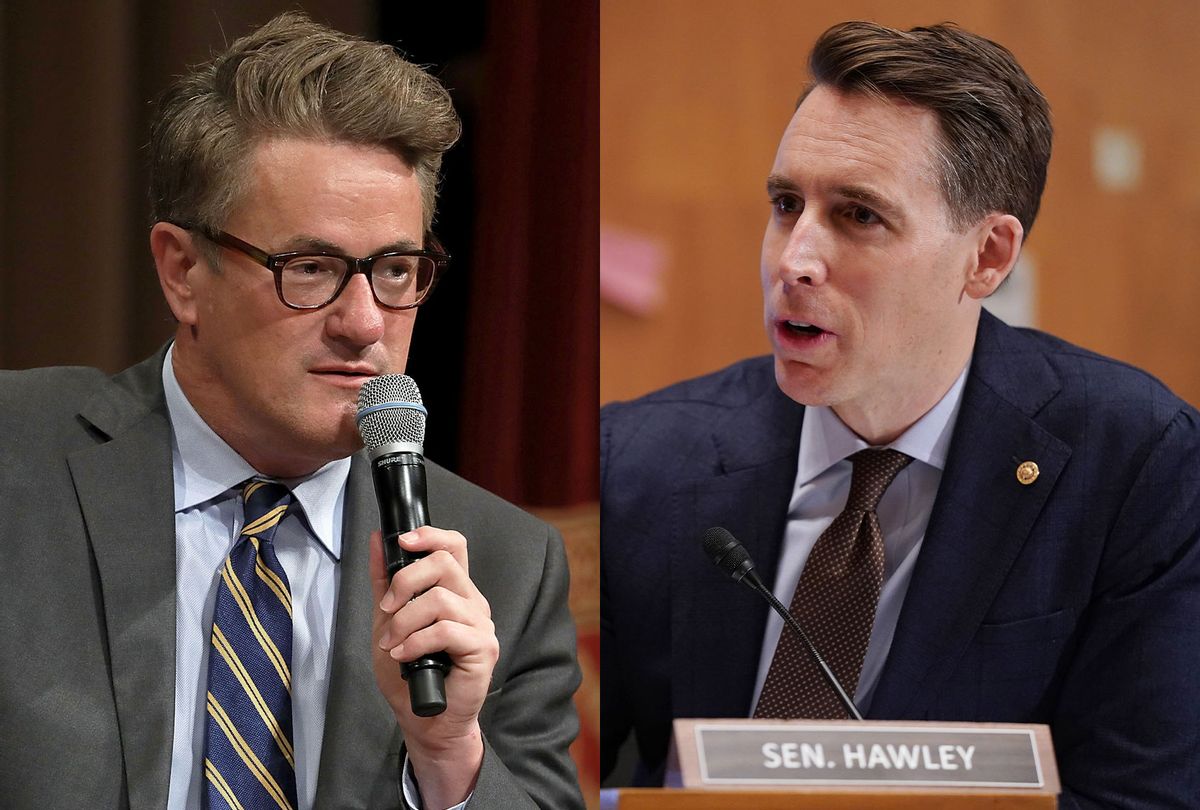 During Thursday's monologue on "Morning Joe," tensions were high as Scarborough suggested that the reason Hawley tuned out during the trial is that he is complicit in the Capitol riots given his repeated promotion of false claims of a stolen election.

Scarborough went on to criticize other Republican senators who are following in Hawley's footsteps, including Sens. Rick Scott and Marco Rubio of Florida and Ted Cruz of Texas.

"While we see an American tragedy unfolding piece by piece, bit by bit, in front of our very eyes," he said.

He added, "There are no words for people like Hawley, and Cruz, and Rubio, and Rick Scott, who claim this is a waste of our time... But there will be a political judgment at the polls for them. This ends really badly for the party that's already lost the White House, the Senate, and the House of Representatives."

It was one of the many times Scarborough has criticized Hawley for his action and inaction.

Hawley's canceled book deal wasn't enough to hold him back from appearing on KTVO prior to the impeachment trial in the Senate. During the interview, he said, "The Constitution doesn't give the Senate the power to try and convict private citizens. I mean, it just doesn't."

He added, "Our founders made the choice not to do that, to limit the power of the Senate, and you can see why because if ex-presidents can be tried and convicted once they are out of office, my goodness, every time we have a switch in party, you're going to see now the majority party coming in and saying let's try the ex-president."