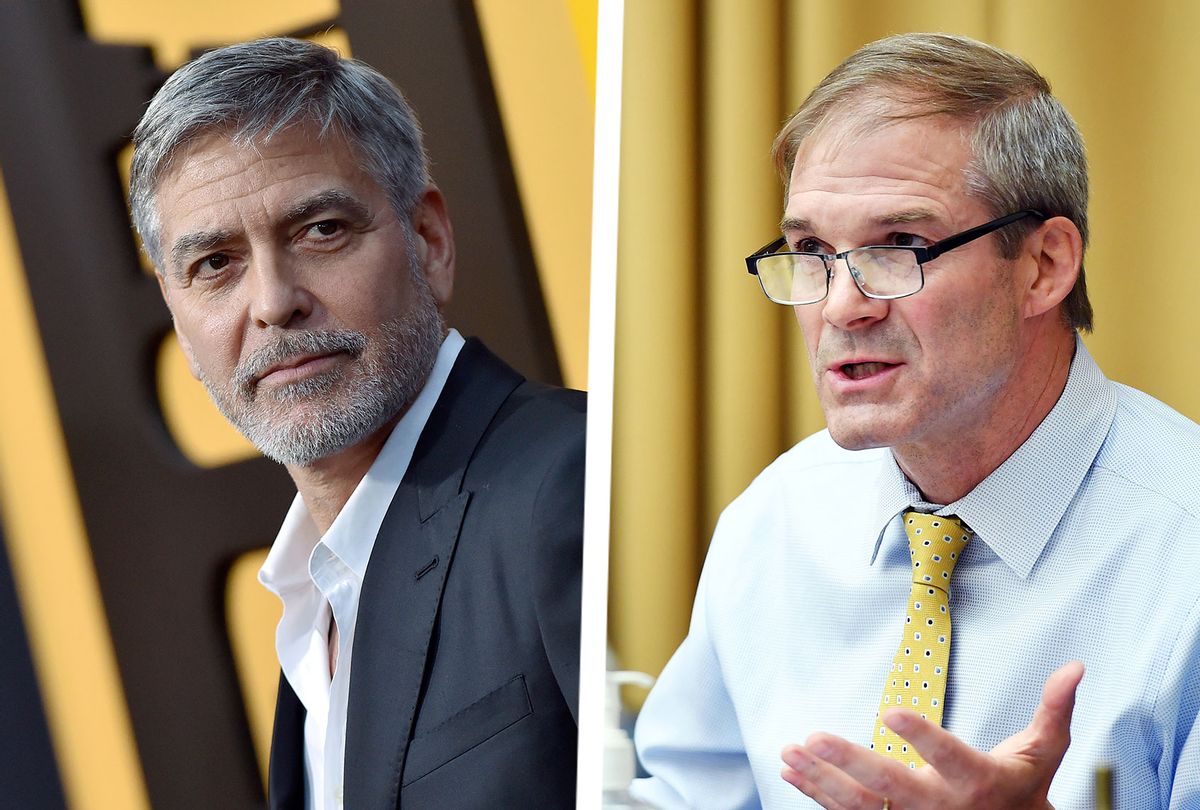 The decades-long abuse scandal in the athletic department at Ohio State University will be chronicled in a docuseries produced by George Clooney and Grant Heslov's Smokehouse Pictures, according to the Hollywood Reporter.

The series is based on a Sports Illustrated story from last year by Jon Wertheim, detailing a long list of allegations against former Ohio State sports doctor Richard Strauss and the ensuing lack of action from university officials.

"This article uncovers the most widespread sexual abuse scandal in the history of American higher education. It is a story about power, abuse, enabling and the hierarchy of college sports that had been concealed for far too long," said Wertheim, who will be an executive producer of the series. "Because these courageous men made the decision to remain silent no longer, we can finally begin to hold the abuser, and those who were complicit in their silence, accountable for their actions — and inactions. With the help of 101 Studios, [SI owner] Authentic Brands Group and Smokehouse Pictures, their voices and stories — harrowing as they are — will be amplified."

Ohio GOP Rep. Jim Jordan has been accused of participating in the scandal's cover up. Speaking to Ohio state legislators last year, a former captain of the university's wrestling team said that Jordan begged him to deny Ohio State doctor Richard Strauss's sexual abuse of wrestlers from 1979 to 1997.

"Jim Jordan called me crying, groveling, begging me to go against my brother, begging me, crying for a half-hour," whistleblower Mike DiSabato said. "That's the kind of cover-up that's going on there."