Ohio state Rep. Diane Grendell cited the Amish to make a case for a hands-off approach to the COVID-19 crisis 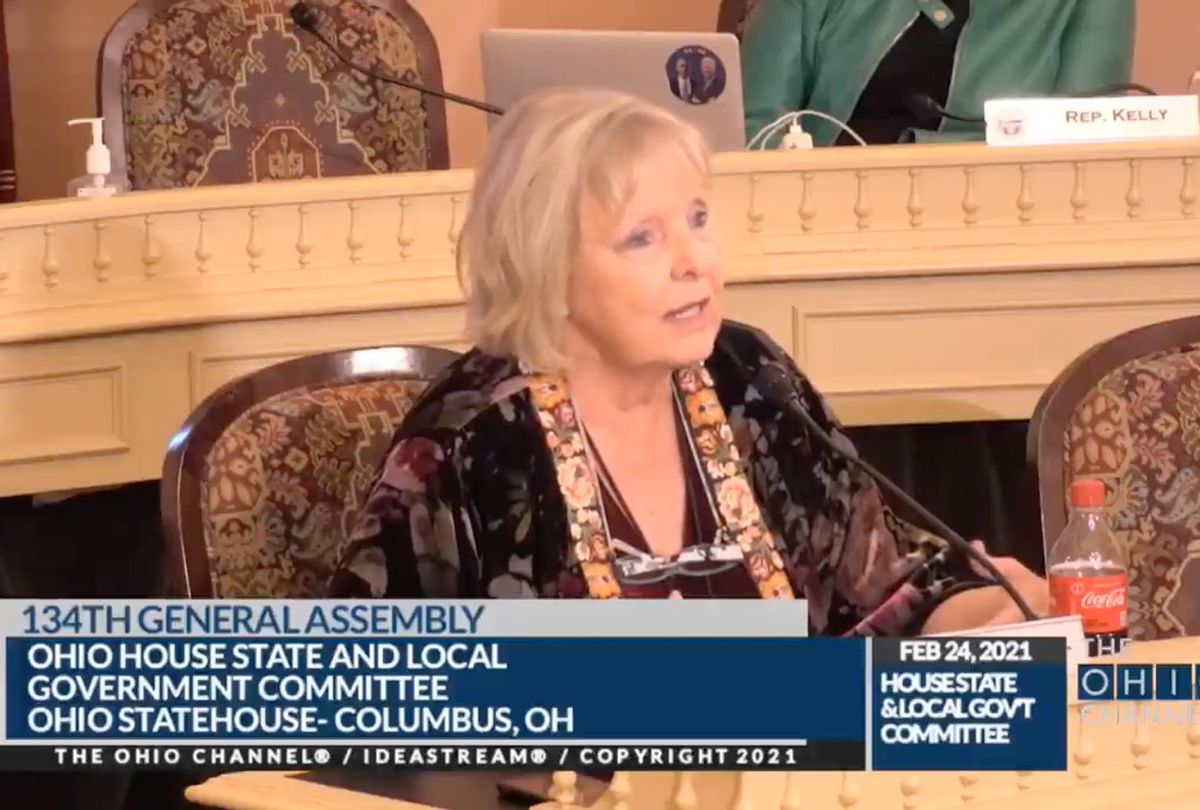 In a debate held by the Ohio House of Representatives on Wednesday, Republican state Rep. Diane Grendell made her case for a hands-off pandemic response by praising the Amish's lax attitude toward the virus, arguing that they've simply let the virus infect them and "culled the herd."

"They don't wear masks," Grendell said of the Amish in her state. "They refuse to because they believe in god."

Grendell did mention that seven members of Ohio's Amish community passed away after becoming infected. "Many of them were older," she explained, "and they had their problems."

"But now they don't have it anymore," she exclaimed. "They've culled the herd, so to speak."

According to a CDC study published in November of last year, COVID-19 spread rapidly through Ohio's Amish community due to the frequency of large social gatherings, as well as a hesitancy within the community to follow public health guidelines. What followed, per the CDC's report, was a 77% rate of positivity.

"Despite limited resources, strengthening collaboration between and across health departments and communities might help overcome cultural barriers," the study concluded.

In September, Grendell, a staunch critic of COVID-19 restrictions, proposed a bill to cancel Ohio's state of emergency. Grendell suggested at the time that the death rate of the seasonal flu was "far higher, far higher" than that of COVID-19's but "we don't make people take masks for the flu."

The Ohio Department of Health reported that COVID's fatality rate hovered at 3-4%, at the time, while the seasonal flu's was around 0.1%. Shortly after Grendell's proposal, Ohio's case count shot up tenfold.