Four Americans die every year for every one person employed in the U.S. tobacco industry 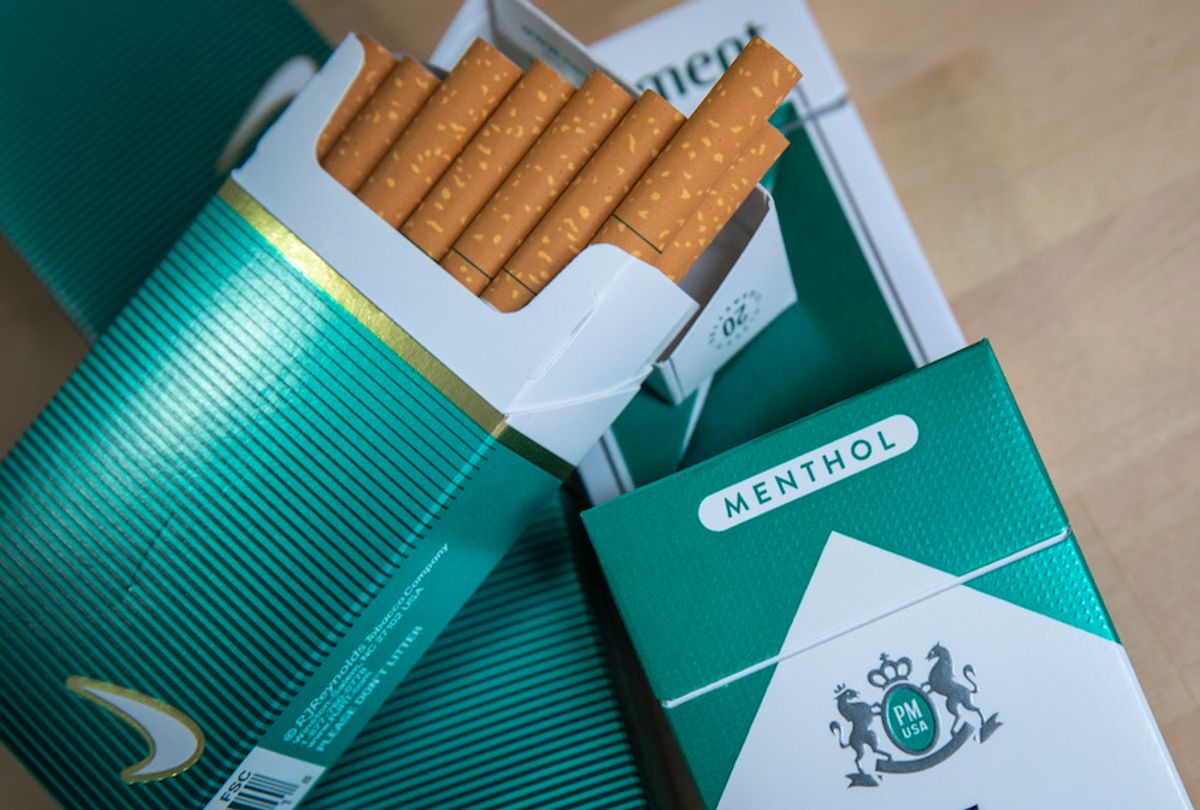 Tobacco use killed an estimated 500,000 Americans in 2020, about the same number the pandemic killed in one year. Although education efforts by government and nonprofits have helped to curb tobacco use, 14% of American adults still smoke, even with warning labels on the packages. Tobacco deaths are so high that the World Health Organization calls smoking an epidemic.

A potential solution to tobacco-related deaths is a corporate "death penalty" – otherwise known as judicial dissolution – when a judge revokes a corporation's charter for causing significant harm to society. The legal procedure forces the corporation to dissolve; it ceases to exist. Both management and employees lose their jobs.

Although legal, corporate death penalties in the U.S. have not been used in years. Yet even the threat of one can be effective. For example, simply announcing the intention to revoke the charters of two tobacco industry misinformation groups (the Council for Tobacco Research and the Tobacco Institute, Inc.) resulted in both quietly closing in 1999.

I became intrigued with corporate death penalties while researching another topic – alternative energy sources. One statistic stuck with me from my own research: Replacing coal power with solar energy would save an estimated 50,000 American lives per year because of the air pollution produced by coal-fired power plants. The dead would fill the seats of the Sun Bowl.

With solar already widely available and less costly than coal, and as coal companies continue to go bankrupt, there seems no reason to drag out the inevitable. I began to wonder: Is there a way to control an industry that causes unnecessary death?

Building a generalized model for applying a corporate death penalty first requires the comparison of human rights to an industry's right to existence. My model relies on three assumptions, based on the U.N.'s Universal Declaration of Human Rights:

Put simply, corporations may act as a single legal entity – that is, as a person – to efficiently create jobs and generate profit for the benefit of humans. When corporations create profit and jobs, they can largely be viewed as good, unless they interfere with our right to life.

That last bit is the tricky point. Essentially, it means a company or industry, at the very least, must earn its right to exist by employing more people than it kills each year. Perhaps that sounds a bit arbitrary, but let's call that the minimum bar for an industry's existence. (This is the absolute minimum. Most people, including myself, would agree that a single job does not equal the value of one life.)

Industries that would be banned

Imagine the corporate death penalty dealing with a new industry represented by a flagship company: "Lazy Assassins Inc." Lazy Assassins, under aggressive corporate leadership, estimates it could employ 120,000 professional killers that would eliminate one victim per employee per quarter. That's 480,000 lives per year.

But if all the charters were revoked, no tobacco company would exist to fund distribution or advertising. There would be only limited access to tobacco products. They could still be produced and used, just not on an industrial scale. That way, we would still maintain the "rights" of smokers to harm themselves.

We have made major changes to our economy to prevent even more COVID-19 deaths. With that in mind, isn't it reasonable to help 124,342 people find new jobs in exchange for saving 480,000 American lives every year?