"John Dean talked about being a witness in Watergate, being interviewed that many times" 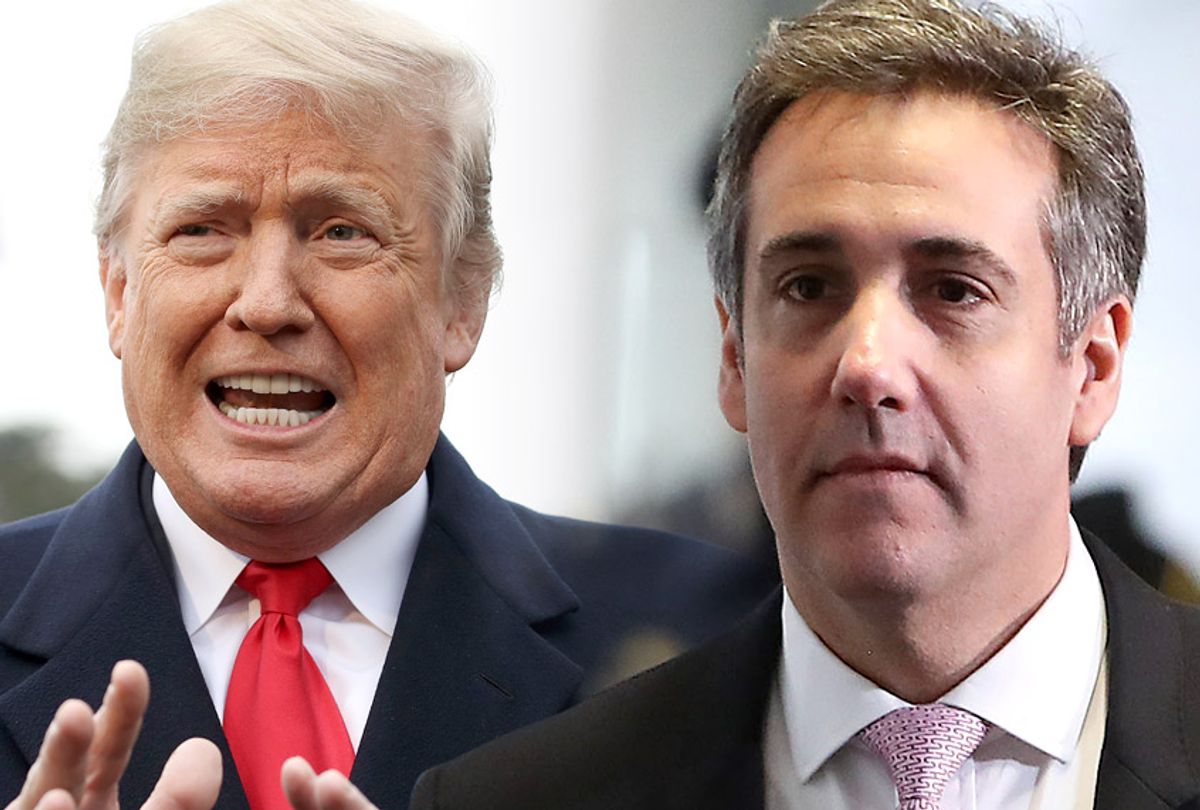 Speaking with host Ali Velshi, the now-professor at the University of Alabama Law School explained that Cohen's multiple visits indicate he is needed to lend a helping hand as investigators dig into Trump's tax returns and his business dealings.

"What do you make of the fact he [Cohen] was invited seven times and has been invited back for an eighth?" hoist Velshi asked. "[Nixon White House attorney] John Dean talked about being a witness in Watergate, being interviewed that many times."

"Michael Cohen can explain a lot of the evidence the Manhattan DA has in hand," Vance explained. "He may have been around a lot of the transactions. He may be able to look at the underlying taxes and tell them who was in the room. He can help guide them to the best evidence and help them understand transactions that may have been criminal conduct."

She then added, "The fact that he's been there seven times and is rumored to be going back for an eighth time is not good news for Trump."