Wine is about to get cheaper, so keep an eye out in your local shop 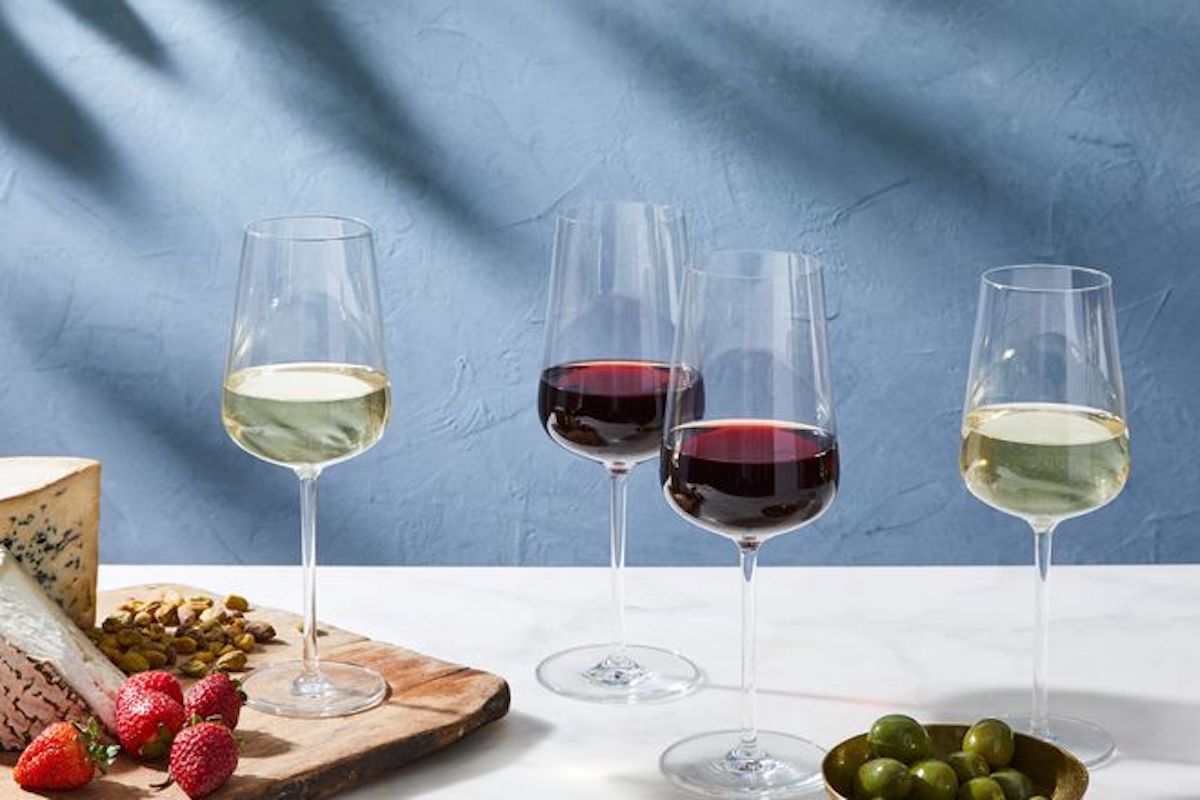 A new development has the wine industry heaving a sigh of relief. Just last week, the European Union and the United States announced a temporary slackening of the tariffs that have put a strain on their economic relationship. So what exactly does this mean?

As a result of an almost 20-year dispute over airline subsidies, the World Trade Organization gave the two entities go-ahead to impose a slew of tariffs on imported goods. During the Trump administration, these tariffs were slapped onto a bunch of luxury goods making their way into the U.S. — not limited to those from Germany, France, the U.K., and Spain. They affected wines from France, Spanish olive oil, Italian cheese, single-malt Irish and Scotch whiskies, and many other goods from across the continent. The result was a 25% tax, whose reverberations were felt across Europe and the U.S.

According to a statement released last Friday, President Joe Biden and Ursula von Leyden, President of the European Commission, will initiate a four-month trial period in which they lift the tariffs. According to an official statement: "This will allow the E.U. and the U.S. to ease the burden on their industries and workers and focus efforts towards resolving these long-running disputes at the WTO."

Though it might take a while for the effects of the lifted tariff to be felt, keep an eye out in your local wine shop: Those European reds could soon be a lot cheaper than you're used to.

Make the most of your wine: