Trump once famously called the American actress "nasty" back in 2019, which he later tried to deny 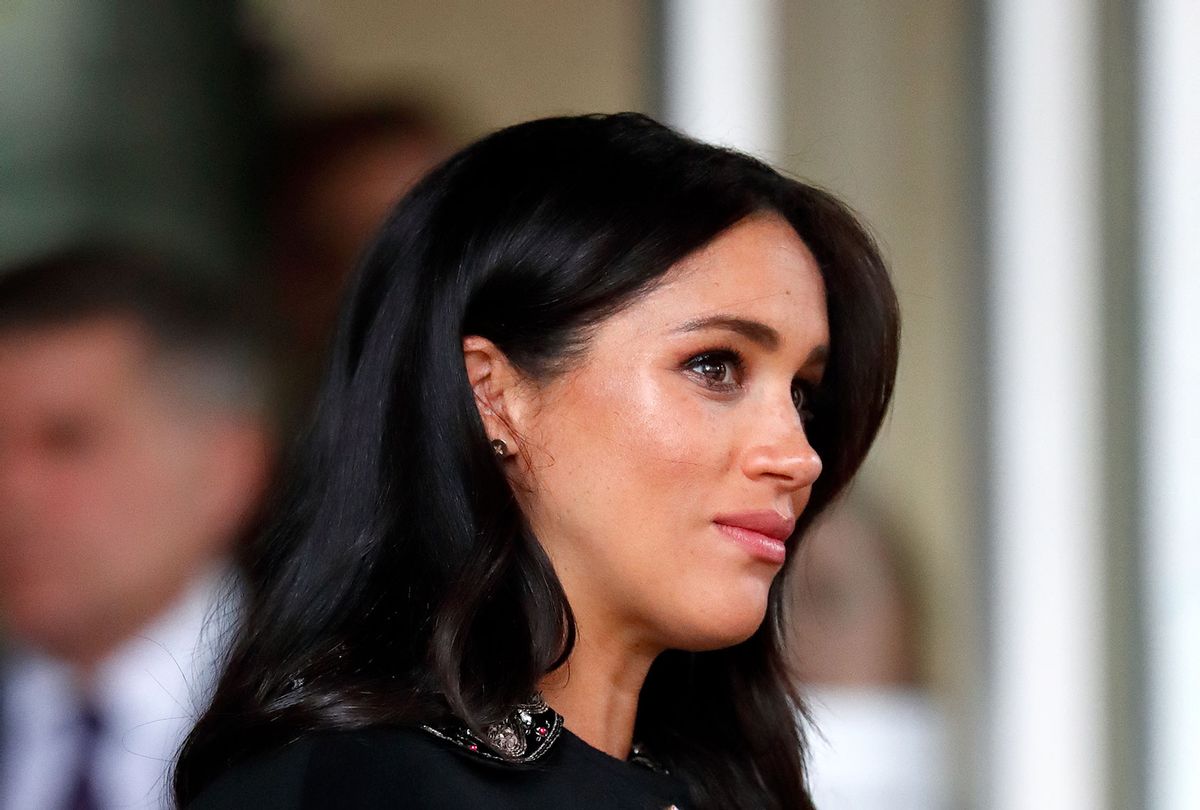 In an interview on Steve Bannon's podcast, one of Donald Trump's closest remaining aides said the former president would like to weigh in on the bombshell interview between Meghan Markle and Oprah Winfrey but worries he could get the same kind of blowback his on-and-off friend Piers Morgan has received.

Morgan, who questioned Markle's sincerity about feeling suicidal over her treatment by the royal family, ended up walking off the set of "Good Morning Britain" last week and will not be returning.

Speaking with former White House adviser Steve Bannon, current Trump aide Jason Miller claimed the ex-president took a potshot at Markle — extending his low-key feud with her that dates back to her marriage to Prince Harry.

According to the Daily Mail, Miller said on the podcast, "'When I was talking to the president this morning . . . he's like: 'Yeah, [Meghan's] no good. I said that and now everybody's seeing it. But you realize if you say anything negative about Meghan Markle you get canceled. Look at Piers [Morgan].'"

The report notes that Trump once famously called the American actress "nasty" back in 2019, which he later tried to deny.