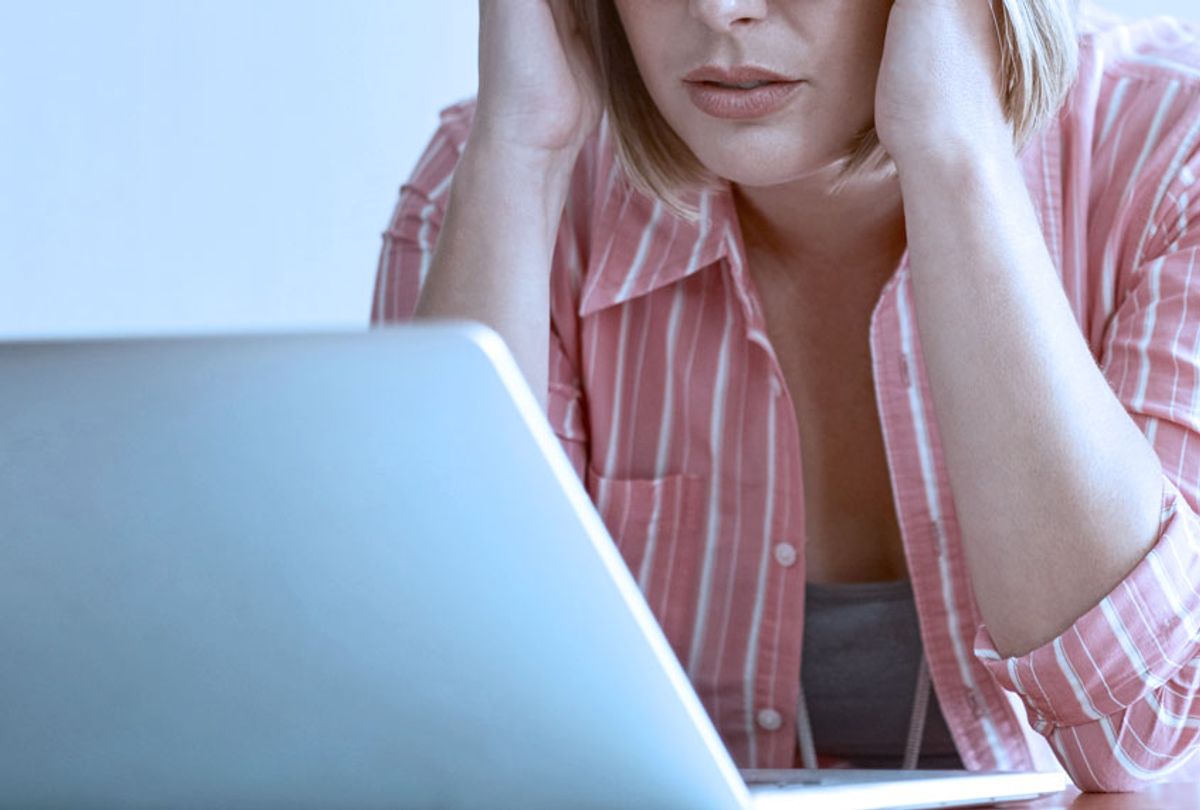 The problem of misinformation isn't going away. Internet platforms like Facebook and Twitter have taken some steps to curb its spread and say they are working on doing more. But no method yet introduced has been completely successful at removing all misleading content from social media. The best defense, then, is self-defense.

Misleading or outright false information – broadly called "misinformation" – can come from websites pretending to be news outlets, political propaganda or "pseudo-profound" reports that seem meaningful but are not. Disinformation is a type of misinformation that is deliberately generated to maliciously mislead people. Disinformation is intentionally shared, knowing it is false, but misinformation can be shared by people who don't know it's not true, especially because people often share links online without thinking.

Emerging psychology research has revealed some tactics that can help protect our society from misinformation. Here are seven strategies you can use to avoid being misled, and to prevent yourself – and others – from spreading inaccuracies.

The best inoculation against what the World Health Organization is calling the "infodemic" is to understand the tricks that agents of disinformation are using to try to manipulate you.

One strategy is called "prebunking" – a type of debunking that happens before you hear myths and lies. Research has shown that familiarizing yourself with the tricks of the disinformation trade can help you recognize false stories when you encounter them, making you less susceptible to those tricks.

Researchers at the University of Cambridge have developed an online game called "Bad News," which their studies have shown can improve players' identification of falsehoods.

In addition to the game, you can also learn more about how internet and social media platforms work, so you better understand the tools available to people seeking to manipulate you. You can also learn more about scientific research and standards of evidence, which can help you be less susceptible to lies and misleading statements about health-related and scientific topics. 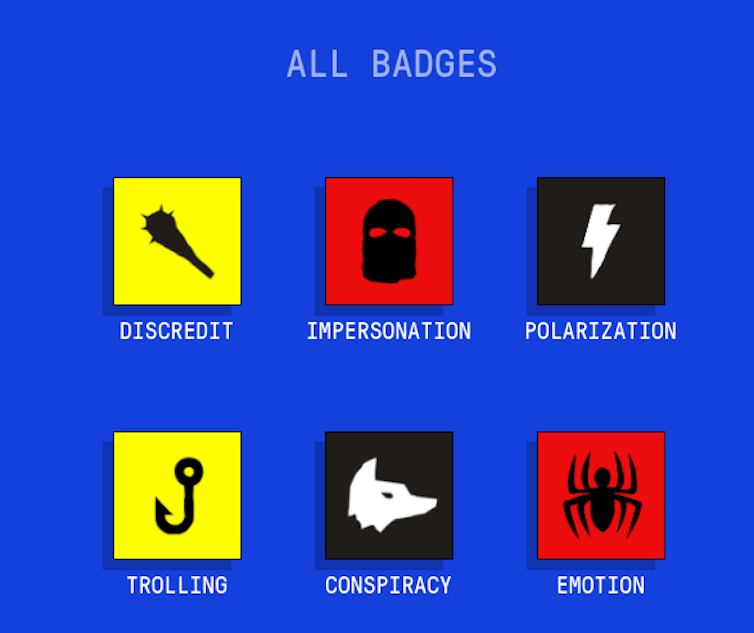 The prebunking approach works for people across the political spectrum, but it turns out that people who underestimate their biases are actually more vulnerable to being misled than people who acknowledge their biases.

Research has found people are more susceptible to misinformation that aligns with their preexisting views. This is called "confirmation bias," because a person is biased toward believing information that confirms what they already believe.

The lesson is to be particularly critical of information from groups or people with whom you agree or find yourself aligned – whether politically, religiously, or by ethnicity or nationality. Remind yourself to look for other points of view, and other sources with information on the same topic.

Media outlets have a range of biases. The Media Bias Chart describes which outlets are most and least partisan as well as how reliable they are at reporting facts.

You can play an online game called "Fakey" to see how susceptible you are to different ways news is presented online.

When consuming news, make sure you know how trustworthy the source is – or whether it's not trustworthy at all. Double-check stories from other sources with low biases and high fact ratings to find out who – and what – you can actually trust, rather than just what your gut tells you.

Also, be aware that some disinformation agents make fake sites that look like real news sources – so make sure you're conscious of which site you are actually visiting. Engaging in this level of thinking about your own thinking has been shown to improve your ability to tell fact from fiction.

When most people go online, especially on social media, they're there for entertainment, connection or even distraction. Accuracy isn't always high on the priority list. Yet few want to be a liar, and the costs of sharing misinformation can be high – to individuals, their relationships and society as a whole. Before you decide to share something, take a moment to remind yourself of the value you place on truth and accuracy.

Thinking "is what I am sharing true?" can help you stop the spread of misinformation and will encourage you to look beyond the headline and potentially fact-check before sharing.

Even if you don't think specifically about accuracy, just taking a pause before sharing can give you a chance for your mind to catch up with your emotions. Ask yourself whether you really want to share it, and if so, why. Think about what the potential consequences of sharing it might be.

Research shows that most misinformation is shared quickly and without much thought. The impulse to share without thinking can even be more powerful than partisan sharing tendencies. Take your time. There is no hurry. You are not a breaking-news organization upon whom thousands depend for immediate information.

5. Be aware of your emotions

People often share things because of their gut reactions, rather than the conclusions of critical thinking. In a recent study, researchers found that people who viewed their social media feed while in an emotional mindset were significantly more likely to share misinformation than those who went in with a more rational state of mind.

Anger and anxiety, in particular, make people more vulnerable to falling for misinformation.

6. If you see something, say something

Stand up to misinformation publicly. It may feel uncomfortable to challenge your friends online, especially if you fear conflict. The person to whom you respond with a link to a Snopes post or other fact-checking site may not appreciate being called out.

But evidence shows that explicitly critiquing the specific reasoning in the post and providing counterevidence like a link about how it is fake is an effective technique.

Even short-format refutations – like "this isn't true" – are more effective than saying nothing. Humor – though not ridicule of the person – can work, too. When actual people correct misinformation online, it can be as effective, if not more so, as when a social media company labels something as questionable.

People trust other humans more than algorithms and bots, especially those in our own social circles. That's particularly true if you have expertise in the subject or are a close connection with the person who shared it.

An additional benefit is that public debunking notifies other viewers that they may want to look more closely before choosing to share it themselves. So even if you don't discourage the original poster, you are discouraging others.

7. If you see someone else stand up, stand with them

If you see someone else has posted that a story is false, don't say "well, they beat me to it so I don't need to." When more people chime in on a post as being false, it signals that sharing misinformation is frowned upon by the group more generally.

Stand with those who stand up. If you don't and something gets shared over and over, that reinforces people's beliefs that it is OK to share misinformation – because everyone else is doing it, and only a few, if any, are objecting.

Allowing misinformation to spread also makes it more likely that even more people will start to believe it – because people come to believe things they hear repeatedly, even if they know at first they're not true.

There is no perfect solution. Some misinformation is harder to counter than others, and some countering tactics are more effective at different times or for different people. But you can go a long way toward protecting yourself and those in your social networks from confusion, deception and falsehood.