One House race remains undecided — and Republicans are howling about hypocrisy

Iowa Democrat Rita Hart wants the House to overturn her six-vote defeat. Is her cause righteous or shameless? 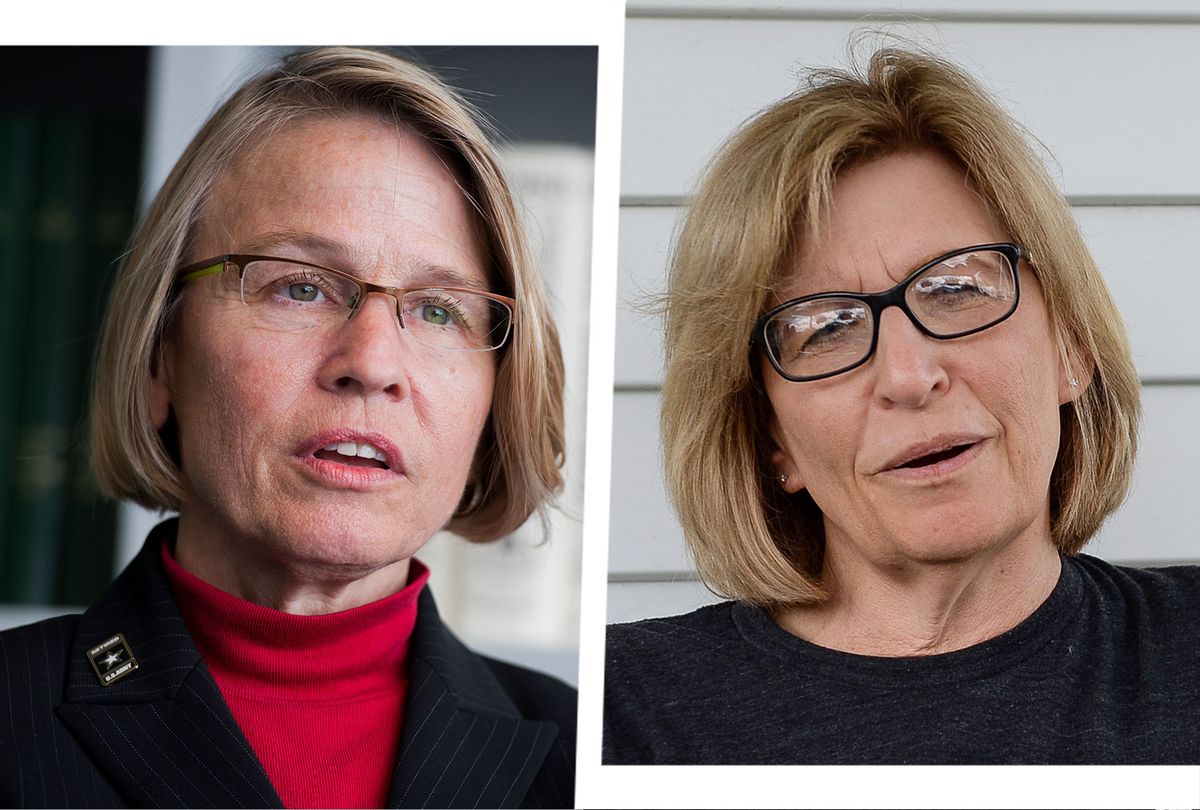 One of the closest races in congressional history remains undecided, more than four months after the November election. Now the Democratic candidate, who appears to have lost the election by a total of six votes, is appealing to the House Democratic majority to seat her instead of the apparent Republican winner — and the GOP is howling about Democratic hypocrisy, in the wake of Donald Trump's attempts to overturn the presidential election.

Iowa State Sen. Mariannette Miller-Meeks, a Republican, wound up with an infinitesimal lead over Democrat Rita Hart in the state's 2nd congressional district, after officials in the Hawkeye State worked through the vote-counting process. But Hart is officially contesting her defeat to the House itself — which has final authority over whom to seat — arguing that a handful of uncounted votes would reverse the result.

Here's how this unfolded: Unofficial election results on Nov. 3 showed Miller-Meeks was initially ahead of Hart by a margin of 282 votes, or about 0.07% of the total votes cast. That's tiny, but would have been a clear result.

Under Iowa law, however, absentee ballots were still being delivered and counted until the following Monday as long as they were postmarked by Election Day. As those votes were counted and Iowa counties corrected some minor tallying errors, Miller-Meeks' lead plummeted down to a 47-vote margin. At that point, Hart officially called for a district-wide recount, covering 24 Iowa counties.

According to the Des Moines Register, that recount, "added concerning inconsistency." Each count was assigned three board members, one appointed by each party and an outside member to manage the recount. Some boards counted ballots by hand, while others used machines. As the Register observed, "equity would call for all votes to be handled the same way."

At the close of the recount process, amid mounting confusion, Miller-Meeks' lead had diminished to just six votes, 196,964 to 196,958. But that was that, according to Iowa: She was confirmed the winner by an executive bipartisan council, as well as the secretary of state.

Now Hart has asked the House of Representatives to step in and render a final verdict, a power granted to Congress under Article I, Section 5 of the U.S. Constitution. Hart has argued that Iowa law did not provide ample time for a thorough recount process and, according to CNN, has claimed that some ballots were thrown out for improper reasons, such as a misplaced signature or a poorly sealed envelope. If just 22 of those discarded ballots were counted correctly, her campaign argues, Hart would win the election by nine votes.

Miller-Meeks, however, has maintained that she won the election fairly and the result must stand. "Every vote has been counted under Iowa law, and recounted under Iowa law," she said in a statement on Tuesday. "The canvas of votes was approved unanimously by a bipartisan board, and certified by the state of Iowa. I'm proud that a narrow majority of you elected me."

"Unfortunately," she added, "Rita Hart now wants Washington politicians to override the will of Iowa voters and disenfranchise hundreds of thousands of Iowa voters."

Some congressional Republicans have called Hart's petition a hypocritical power-grab by Democrats, especially given their outrage over Trump's attempt to reverse his defeat in the presidential election.

"Rita Hart and Speaker Pelosi are trying to subvert democracy," said Mike Berg, a spokesman for the National Republican Congressional Committee. "Every Democrat member should condemn this partisan power-grab."

Democrats do not appear certain how to proceed. Rep. Jamie Raskin, D-Md., a constitutional law professor who led Trump's second impeachment trial, cautioned that Hart, has the "statutory burden of proof to sustain."

"The critical thing is when you go to a judicial forum, bring some proof, bring some evidence with you," Raskin told CNN.

Another Democrat, Rep. Lou Correa of California, who sits on the House Judiciary Committee, expressed reluctance about moving forward with a congressional review. Correa said he wanted to know "what motivates Congress to look at something that should be a state issue."

"I want to see what compelling reasons there are for the feds to get involved in this," he added. "I think these are issues that right now are probably best left at the state level."

It is also exceptionally rare for Congress to take up a challenge from a losing candidate. According to the Congressional Research Service, the House has considered 107 contested election cases between 1933 to 2009, and on only three occasions has seated a candidate who contested an apparent defeat.