TikTok's nature's cereal: It's natural, but is it cereal?

We dove headfirst into a bowl to investigate this bright, juicy breakfast 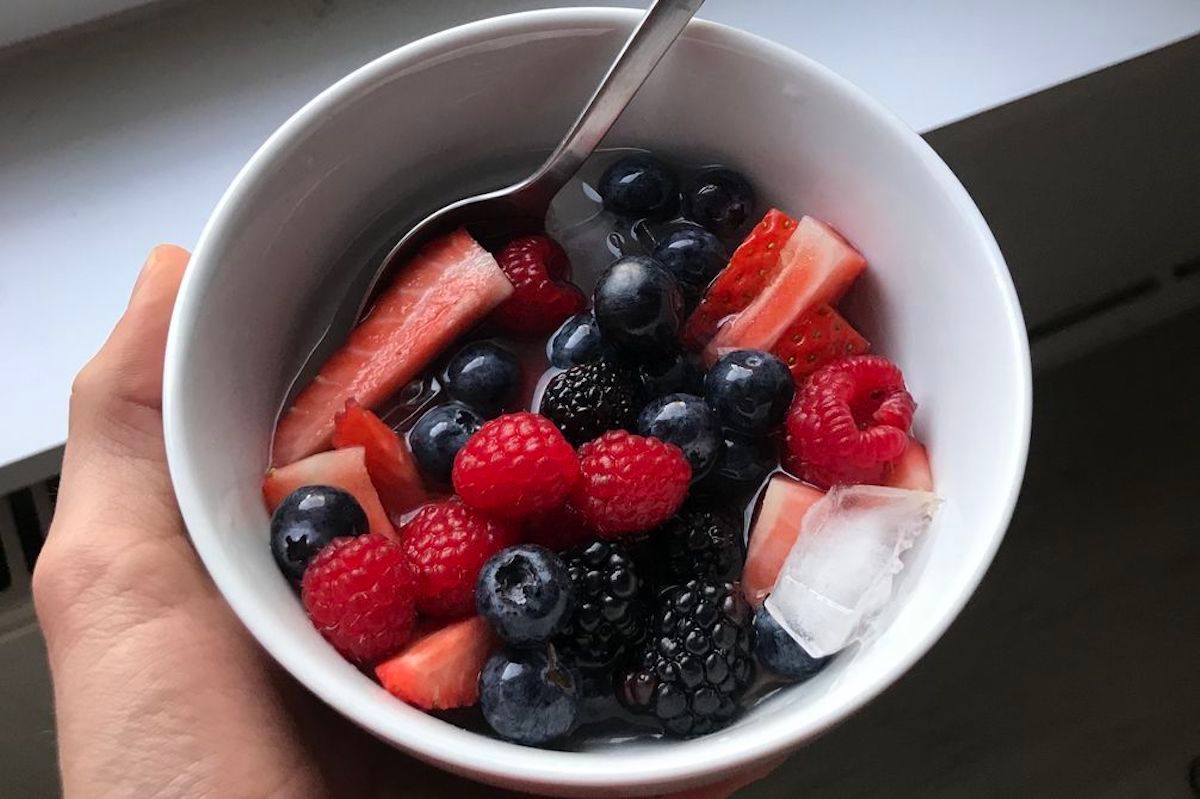 A little over a month ago, Sherwayne Mears shared a simple recipe via his TikTok, @natures_food. "This, my friends, is what breakfast cereal looks like for me," he says as he combines blueberries, blackberries, and pomegranate seeds in a wooden bowl. "I call it nature's cereal."

He tops the berries with a glug of coconut water straight from the source and eats the whole affair with a spoon as he praises the personal benefits of his winning breakfast: "My number one thing when I eat this that I notice is the energy level. I literally felt like I could run a marathon."

Before long, the recipe, like so many on TikTok, started to catch on as imitators across the site tried their hand at this new breakfast of champions. It wasn't until singer Lizzo made a batch of nature's cereal and broadcast it to her audience of 13 million followers that it truly took off.

Her version stars strawberries, blueberries, pomegranate, and, of course, coconut water. She ups the ante, however, and adds a few cubes of ice. "It's gooooood," she whispers soothingly as she takes her first bite.

With Lizzo's endorsement, nature's cereal entered the upper echelons of viral food recipe-dom. In the week since her take, I've seen nature's cereal appearing across Instagram and TikTok, spurring countless permutations. Jason Derulo assembles a version that makes him float. Internet star Trisha Paytas claims her version "tastes like ice cream." A cursory glance at the hashtag on TikTok reveals a small army trying their hands at this very simple recipe.

I talked to Mears about the runaway success of his go-to breakfast: "I've always been a lover of fruits and leaves," he says. "The idea behind nature's cereal originated from just simply thinking about what to eat the next morning while I was laying in bed the night before." Awesome!

Of course, I couldn't resist trying. With the help of my friend Zach, I assembled the requisite berries in a bowl and topped them with a heavy splash of coconut water. I don't usually love to eat super-cold things, but I tossed a few ice cubes in there for the experience, and took a few bites.