Following an international scare, the European Medicines Agency concluded that the company's vaccine is safe 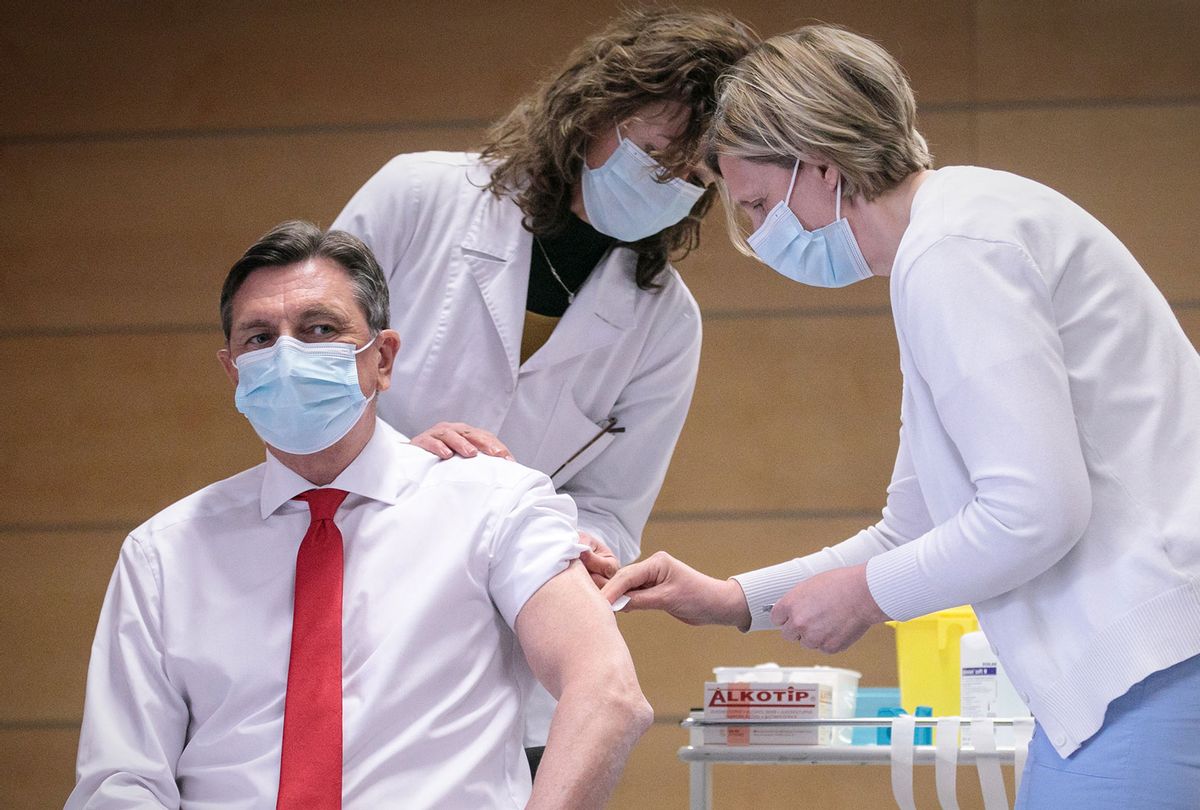 AstraZeneca's COVID-19 vaccine was found to be 79% effective in preventing symptomatic infections, a rate of efficacy higher than observed in prior clinical trials, according to data from a new clinical trial conducted in the U.S.

The findings, announced Monday in a company news release, may boost confidence in the vaccine, which shook Americans this month when it was revealed that more than a dozen European countries suspended the vaccine over concerns about rare side effects. Regulators issued a safety review after a small number of vaccine patients developed blood clots and abnormal bleeding. Following the international scare, the European Medicines Agency (EMA) concluded on Thursday that the company's vaccine is "safe and effective." The agency found that the shots were "not associated with an increase in the overall risk of thromboembolic events, or blood clots."

The trial included 32,000 participants and offered a two-shot regimen at a four-week interval. Volunteers either received two placebo shots or two vaccine shots.

According to scientists that led the trial, the vaccine was also 100 percent effective against severe illness and hospitalization across all ages and ethnicities. An independent committee "found no increased risk of thrombosis or events characterized by thrombosis among the 21,583 participants receiving at least one dose of the vaccine.""

"The results from the U.S. trial of the Oxford-AstraZeneca vaccine give strong evidence that the vaccine is both safe and highly effective," said British health secretary Matt Hancock on Monday. "Vaccines are our way out of this, so when you get the call, get the jab.".

The trial showed particularly strong immunity for older people, who were not as well-represented in previous trials. About 20 percent of the volunteers were 65 years or older and about 60 percent of them had conditions, such as obesity or heart disease, that put them at a higher risk of contracting a severe case.

However, the fresh data may not have such a strong impact in the U.S, where the vaccine has yet to be authorized. If approved, AstraZeneca's vaccine is unlikely to be available until May, when all adults eighteen and over are expected to be eligible for a vaccine from the three major pharmaceuticals that have already been authorized.

The company said on Monday that it would continue to review the new data and prepare for emergency authorization from the Food and Drug Administration. It is currently authorized for use in over seventy countries, though a federal imprimatur from the FDA would likely shore up confidence in the company's shots globally.

"This is the vaccine that will likely vaccinate the world," tweeted Ashish Jha, the dean of the Brown University School of Public Health. "If you were rooting for global vaccination, this is a good morning."

The U.S. has provided more than $1 billion to support the development of AstraZeneca's vaccine and ordered 300 million doses. The company has promised to supply as much as 3 billion shots this year at cost.