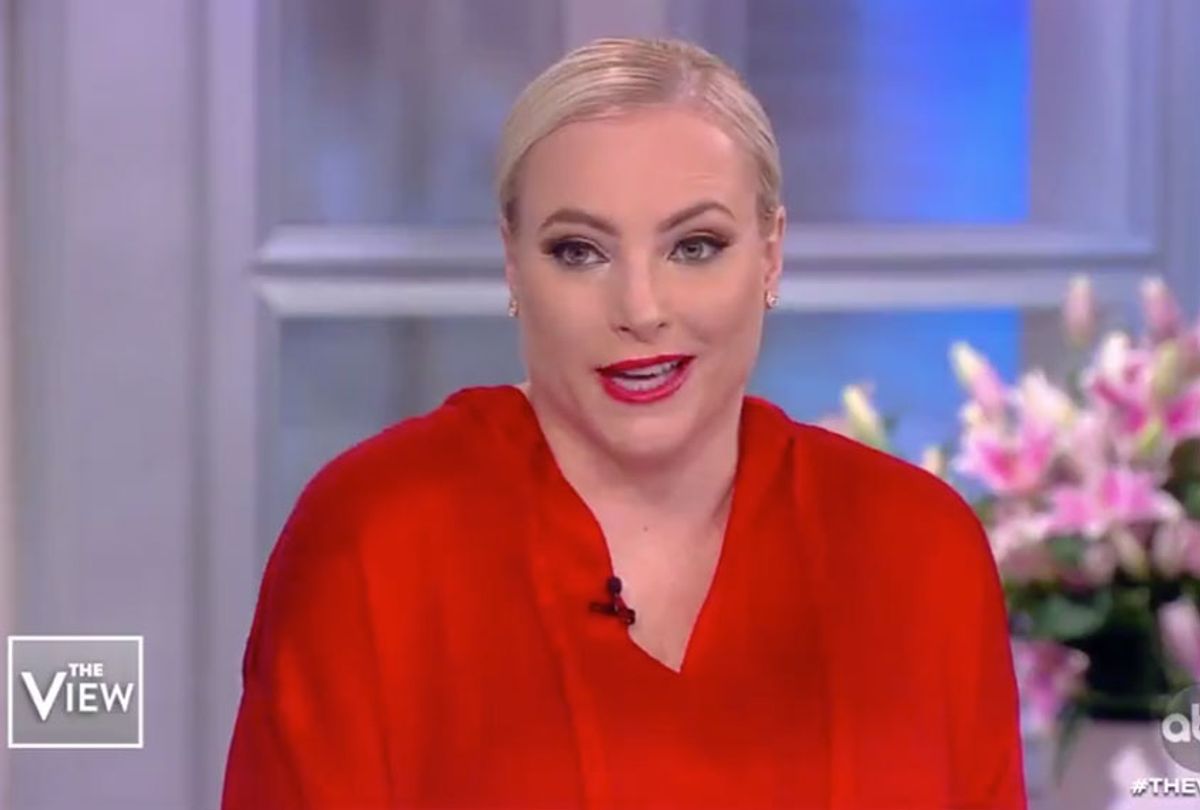 In the wake of a shooting rampage in Atlanta that left eight people dead - six of whom were of Asian descent - many Americans have been forced to confront the undeniable anti-Asian narratives that have practically been ingrained in out culture. However, the most recent iterations of this long-held racism and vitriol have been intensified by the false narratives surrounding the origins and spread of the coronavirus. With pundits and political figures like former President Donald Trump referring to COVID-19 with Sinophobic monikers like the "China virus" "kung-flu" or "wuhan virus," there is a clear correlation between the uptick in hate crimes towards Asian Americans with the proliferation of these racist phrases.

And many popular figures have come forward to condemn these attacks and recent events for what they are: hate crimes that stem from ignorance and prejudice; in other words, unwarranted assaults that are caused by just about anything but a "bad day." Among those decrying this disturbing trend, has been conservative talk show host Meghan McCain, who shared various statements on her social media profiles condemning the attacks against Asian Americans.

Curiously enough, McCain did in fact give her thoughts on the idea of enforcing a "politically correct" narrative about the virus last year at the beginning of the pandemic.

John Oliver pointed out this hypocrisy in his show Sunday by rolling a clip of McCain about one year ago sharing her thoughts on the matter. In it, she says, "I don't have a problem with people calling it whatever they want. It's a deadly virus that did originate in Wuhan." Oliver was then quick to point out the glaring contradiction between someone dismissing this harmful language and then denouncing it without an iota of self-awareness or critical thought in between.

After the callout, which highlighted the fact that, of course, a wealthy white woman like McCain would be fine with something like this, she issued an apology:

As Oliver noted as he closed the focus on McCain, there's no issue with displaying some sympathy towards a community, but "there has to be an understanding that saying, 'I don't have a problem with calling it the China virus' is very much giving space for hate to grow."