The idea that SARS-CoV-2 escaped from a lab shouldn’t be dismissed as quackery. A zoo analogy helps illustrate why 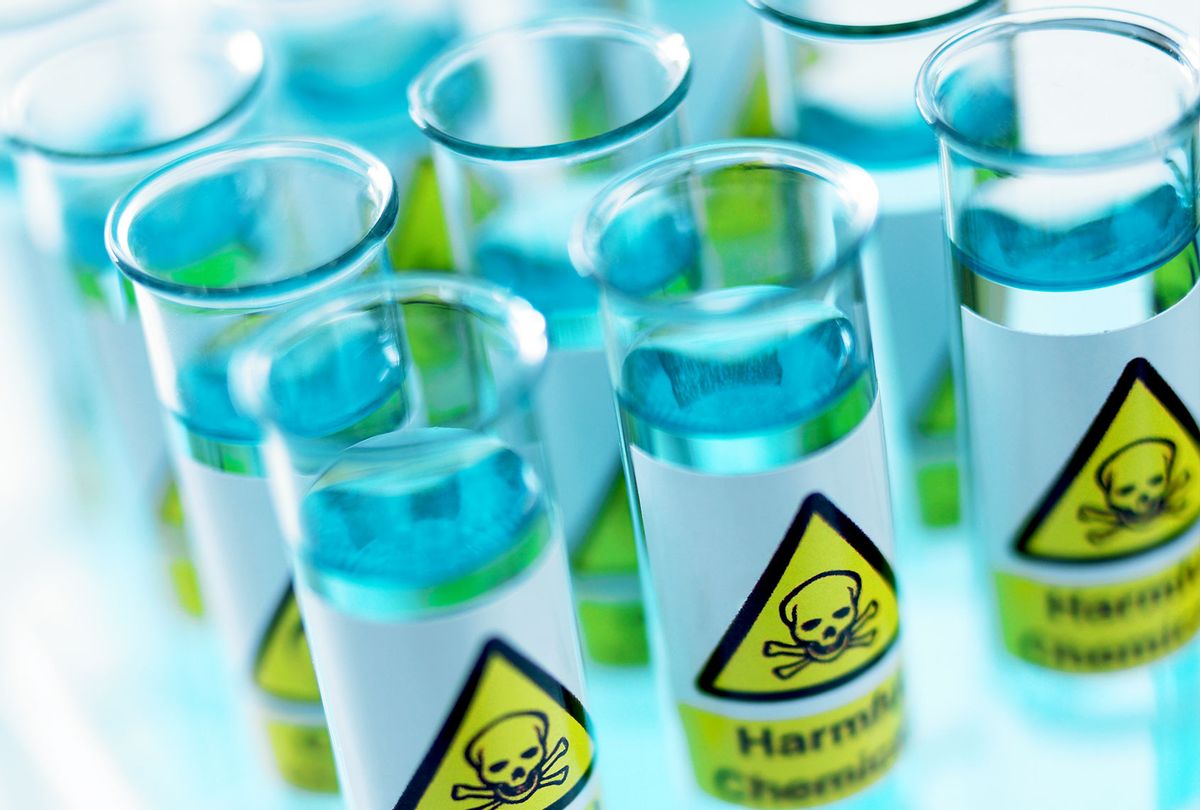 Close up of test tubes with toxic labels (Getty Images)
--

It is generally best to reject out of hand any conspiracy theory that assumes more than three people have kept something secret. Which may be why a large fraction of the biomedical community rejects the suggestion that a lab leak out of the Wuhan Institute of Virology (WIV) could have been the source of SARS-CoV-2, the virus that has caused the Covid-19 pandemic.

But the lab-leak hypothesis is not a typical conspiracy theory; the very circumstances of the event and its extraordinary location near the WIV give it prima facie support. Because the world of viruses, bats, and pandemic infection is intrinsically strange to most people, how about if I explain this with an analogy?

Let's say, for instance that a Florida panther rampaged through the South Bronx, injuring many people. It would be immediately reasonable to wonder: How could that possibly happen? Florida panthers don't live anywhere near the Bronx and aren't normally so ferocious.

Concern might be further increased if local officials — who have authority over the zoo — attempted to hide or mischaracterize the initial rampage, or tried to claim that the rampage had occurred in a completely different country. Why would they do that if there was nothing to hide?

Obviously, zoo officials would be concerned that they would be blamed. If they were confident the Florida panther wasn't theirs, the logical path forward would be to hold an immediate press conference and invite a blue-ribbon committee to come as soon as possible to thoroughly inspect the zoo. That committee might determine that all panthers were accounted for, and that no breeding program could account for additional cats.

If zoo officials did just the opposite — if they engaged in a ham-handed refusal to allow an immediate and independent investigation — the logical conclusion would be that it was even more likely the panther had come from that institution.

"But wait," zoo officials could say. "While we do have Florida panthers here, the one that rampaged the city had a genetic makeup different from the ones we house."

OK, that would be a persuasive argument.

That is, unless additional investigation revealed that the zoo had a breeding program intended to develop more fearsome Florida panthers. And that the genetic makeup of the panther in question was actually pretty similar to ones the zoo housed.

At that point, the zoo would likely have to relent and allow an outside group of investigators in for an inspection. However, it would not be reassuring if the zookeepers stipulated that the composition of the investigation team would be controlled by the same local officials who had initially tried to cover up the rampage. It would be even worse if the local officials delayed the inspection for almost a year — more than enough time to change all the locks and edit the breeding books.

With the situation spiraling out of control, the zoo might make a final public relations argument. "But wait," they might say. "We just checked and this is not a completely different type of panther; it's similar to those crossbred with Texas cougars. We didn't breed it here. It must have bred naturally." This would be a strong argument, were it not for the fact that the zoo had been sending collecting parties to Florida and Texas for years.

If it then turned out that a special delegation had visited the zoo two years before the panther rampage and reported concerns that there were inadequate safety provisions that could lead to a panther escape, at that point even skeptical people might be persuaded that this wasn't just an all-smoke-no-fire situation.

Every analogy has its limits, of course, but this one is grounded in reality and an extraordinary set of coincidences. The WIV is around 10 miles from the site of the initial outbreak in Wuhan, whereas the natural coronavirus variants that most closely resemble SARS-CoV-2 come from a region in South West China more than 900 miles away. The WIV runs the world's leading effort geared toward collecting wild coronaviruses from that region, and they are reported to have tinkered with the wild viruses to develop potent new strains. Two years before the onset of the pandemic, U.S. diplomatic scientists visited WIV and sent back strongly worded reports to the State Department warning of inadequate safety conditions. And when a delegation from the World Health Organization visited the institute earlier this year, Wuhan officials limited the team's makeup and restricted their access.

Although it is possible that we will someday sort this out, it is unlikely. The only way to do that, now that the Institute itself may have been scrubbed, would be to escort all of the involved WIV officials and their families safely out of China so that they can be interviewed in a setting where they can speak freely. That's not going to happen.

But there is one thing that I believe we can assert definitively: The statement by a WHO official that "it was very unlikely that anything could escape from such a place" is wrong to a profound degree. It doesn't take a human factors expert to understand that asking people to work with dangerous materials as part of their day-to-day routine for years at a time makes a safety lapse almost inevitable. Policies governing institutes like WIV should be designed with Murphy's Law as an inescapable truth, not an afterthought.

All that said, it is still pretty likely that Covid-19 was a spillover event from nature, and we should be humbled that it didn't kill nearly everyone. But we also shouldn't dismiss the possibility of a lab leak as mere conspiracy theory. Clearly, our estimates of risk were catastrophically wrong, as we had been warned many times. We need to separate ourselves from the natural reservoirs of novel infectious diseases to the greatest extent possible.

Dr. Norman Paradis is a professor of medicine at Dartmouth College.