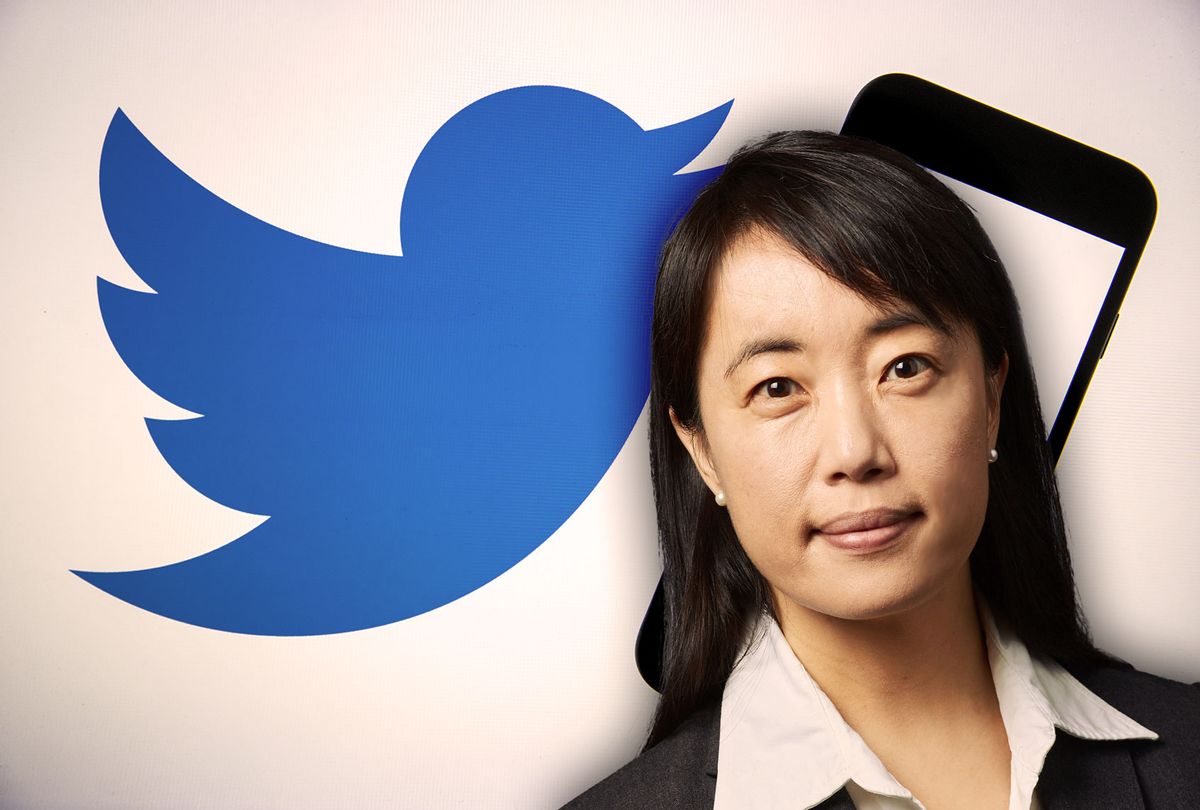 A formerly Yale-affiliated faculty member says she was unjustly sacked after attorney Alan Dershowitz complained about her tweet that claimed Trump supporters were suffering from a "shared psychosis."

Dr. Bandy Lee, a former faculty member in the School of Medicine and Yale Law School, filed a complaint on Monday alleging "unlawful termination" which she says was "due to her exercise of free speech about the dangers of Donald Trump's presidency."

In a Jan. 2020 tweet, Yale Law alumnus and former chief White House ethics lawyer noted to Dr. Lee that Dershowitz's had recently used phrasing similar to Trump's use of the word "perfect" to describe the call between himself and the Ukrainian President Volodymyr Zalensky that was at the center of the former president's first impeachment trial.

Lee then tweeted that "Alan Dershowitz's employing the odd use of 'perfect'…might be dismissed as ordinary influence in most contexts," adding that "given the severity and spread of 'shared psychosis' among just about all of Trump's followers, a different scenario is more likely." That scenario, she said, was "that he has wholly taken on Trump's symptoms by contagion."

On Jan. 11, Dershowitz responded with a missive to Yale Law School call asserting that "Dr. Bandy Lee of the Yale Medical School has publicly 'diagnosed' me as 'psychotic,' based on my legal and political views, and without ever examining or meeting me. "

"This constitutes a serious violation of the ethics rules of the American Psychiatric Association," he concluded, "I am formally asking that association to discipline Dr. Lee. By this email, I also formally ask Yale University, Yale Law School and its medical school to determine whether Dr. Lee violated any of its rules."

According to Lee's complaint, Dr. John Krystal, the Chair of the Psychiatry Department, warned Dr. Lee that the department would "terminate [her] teaching role at Yale University" if her "behavior d[id] not change." Yale Law School later ceased its referral of student cases to Dr. Lee and called her into a meeting held by Dr. Krystal, where she was told by three additional faculty members that she'd breached academic conduct, an assertion with which Lee strongly disagreed. No further efforts at reconciliation were made before Lee was sent a notice of her termination in mid-May.

"I have done this with a heavy heart, only because Yale refused all my requests for a discussion, much as the American Psychiatric Association has done," Lee wrote in an email to the Yale Daily News. "I love Yale, my alma mater, as I love my country, but we are falling into a dangerous culture of self-censorship and compliance with authority at all cost."

According to court documents, Lee continued to speak about Trump's mental fitness, a topic she has covered extensively with Salon, after Krystal's warning. "Although the committee does not doubt that you are acting on the basis of your personal moral code," Krystal wrote in a letter to Lee on Sept. 4, "your repeated violations of the APA's Goldwater Rule and your inappropriate transfer of the duty to warn from the treatment setting to national politics raised significant doubts about your understanding of crucial ethical and legal principles in psychiatry."

Per the Goldwater Rule, The American Psychiatric Association deems it unethical for licensed psychiatrists to comment on a public figure's mental or psychological health unless granted official permission.

In her complaint, Lee called the rule a "gag order" that operated "in conflict with psychiatrists' duties, responsibilities, and role in the interest of public health in light of her belief that Donald Trump posed a dangerous threat to this country and the world."

Lee also noted that she had not diagnosed Dershowitz but had commented on the "widespread phenomenon of 'shared' psychosis'." Lee believed that "President Trump's followers were likely to be influenced to some degree by his pathology because of the level of exposure, not necessarily because of the specific use of the word "perfect" but by the exaggerated sense of self and impunity they seemed to share."

Dershowitz told the Yale Daily News that he was not privy to Lee's suit until the paper had contacted him. "[Lee] credits me with getting her fired," hehe said. "I'm not that powerful. I am pleased with the fact that I brought to Yale's attention the facts that demonstrate her deviation from professional norms. The facts are the facts, and Yale acted on the documented facts, not on my opinion."