"God's word in Exodus 20:18, it says remember the Sabbath and keep it holy" 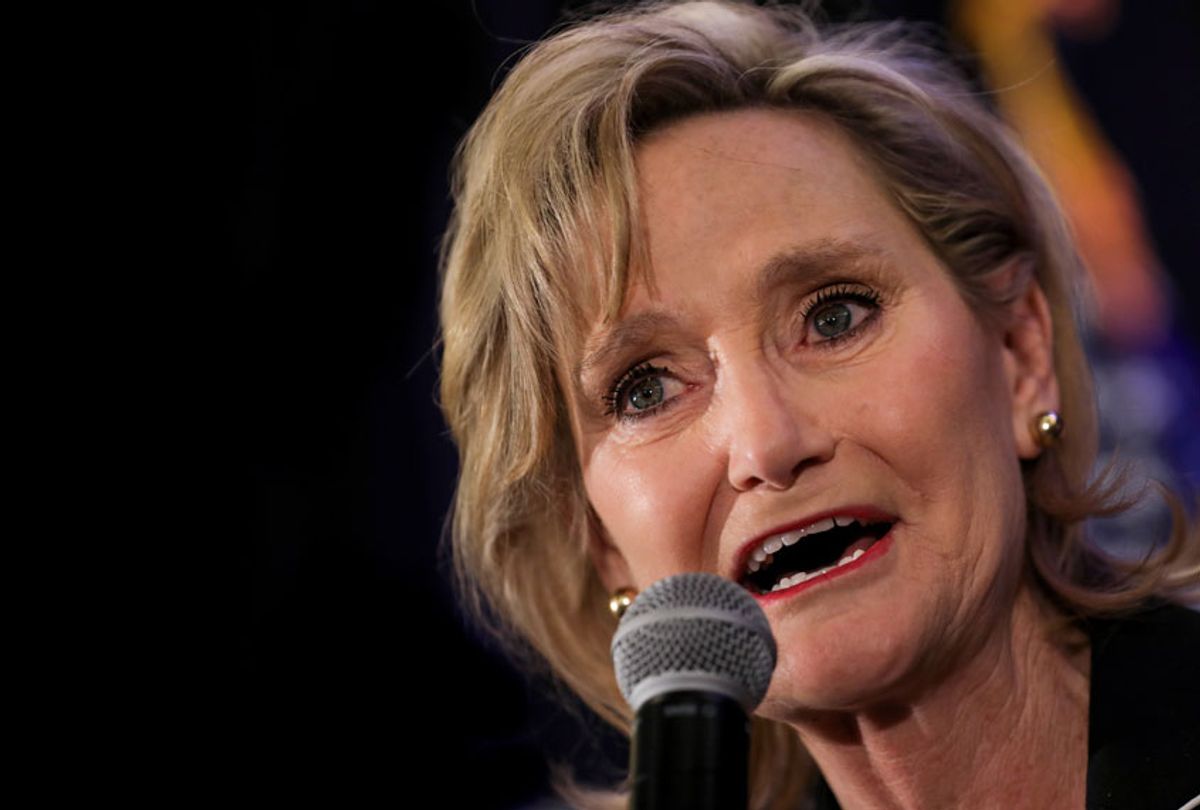 The Georgia Republicans' proposal to ban Sunday voting is seen by many critics as a thinly veiled effort to stop Black churches from conducting "souls to the polls" voter drives that helped Democrats win Senate elections in the Peach State earlier this year.

However, Hyde-Smith argued that they're really only interested in obeying God's command to keep the Sabbath Day holy.

Hyde-Smith also emphasized the importance of obeying God's views on Sunday voting by taking out a dollar bill and pointing out that it says "In God We Trust" on it and that senators' oaths of office end with the words, "So help me God."