Where to buy boar, rabbit and other wild game meat

Hunting down expertly butchered wild meat? Here's where to find it 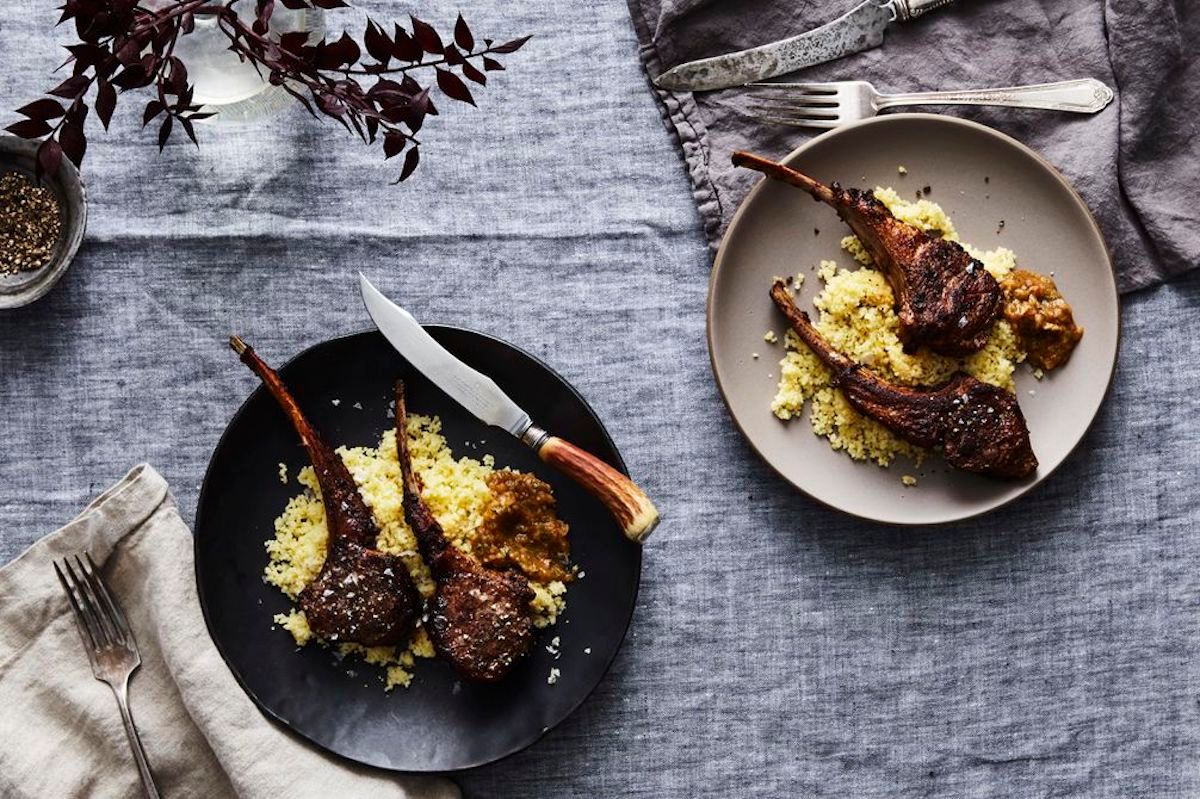 Hunting down expertly butchered wild meat? Here's where to find it

Before my family moved to Maine back in the mid '90s, I'd only ever had chicken, beef, and pork, with the odd bit of duck and lamb on special occasions. Once we settled in and made friends with folks, I had my first taste of game meat — specifically, deer and moose. Hunting was, and continues to be, a big thing where I grew up. Every November, the handful of our friends that hunted would bag a deer, and we'd inevitably end up with some of it in our freezer. Because of that, I've always associated winter with venison stew.

It's been a long time since I last lived in Maine, but I still get those annual cravings for venison. A few years back, I wondered if I could get my hands on venison online, along with any of the other types of game meat I'd since been lucky enough to try. As always, my old pal the internet provided a bounty of options. Here are my three favorite places to buy wild game meat.

This supplier originally started as an ostrich farm back in 1997. As its customer base grew, so did demand for other game meats, and they currently offer (in my experience) the widest selection of game meats of any online supplier. I asked why they're called Fossil Farms, assuming I'd get an answer about prehistoric hunters. As it turns out, "Fossil" is what founders Lance and Todd Appelbaum call their father, who advised them, "You don't have to be the biggest, just be the best at what you do!" The company is named after him.

House favorites include ostrich steaks, of course, but they also recommend their bison short ribs, braised and pulled for nachos, tacos, and chili, as well as their kangaroo loin and wild boar tenderloin. Personally? I'm a huge fan of their semi-boneless quails. And if you're not sure where to start, or how to prepare a certain cut, everyone on staff has culinary experience. Give them a call, and whoever picks up will be happy to geek out about food with you.

Founded in 1983, this supplier had an unconventional start. "My dad used to carry venison around in a cooler, walking the streets of NYC and Chicago, to get chefs to taste his meat," says Broken Arrow Ranch owner Chris Hughes. Originally a wholesaler for restaurants, they opened their supply to individual customers in 2007. Beyond wild and farmed venison, they've expanded their offerings to include locally sourced wild boar, Bandera quail, and lamb. Hughes' favorite cut is the venison osso buco, especially in the colder months, and I'm inclined to agree. Although venison is known for being a leaner meat than beef, I'd take venison osso buco over beef any day. After a long braise, it's just as tender and even more flavorful than any osso buco I've had before.

Founded out of a desire to know exactly where her meat was coming from, FarmFoods Market COO Janna Land originally specialized in sourcing grass-fed beef from local farms. FarmFoods Market now works with several small farms across the country, and as demand for their products has increased, so has its selection. In addition to beef, pork, and chicken, you can now buy elk, venison, bison, wild boar, rabbit, and yak. While the beef is fantastic (grass-fed beef really is a delight), I recommend the yak—it's wonderful in stews and curries.