Who should cover stories about sexual violence? 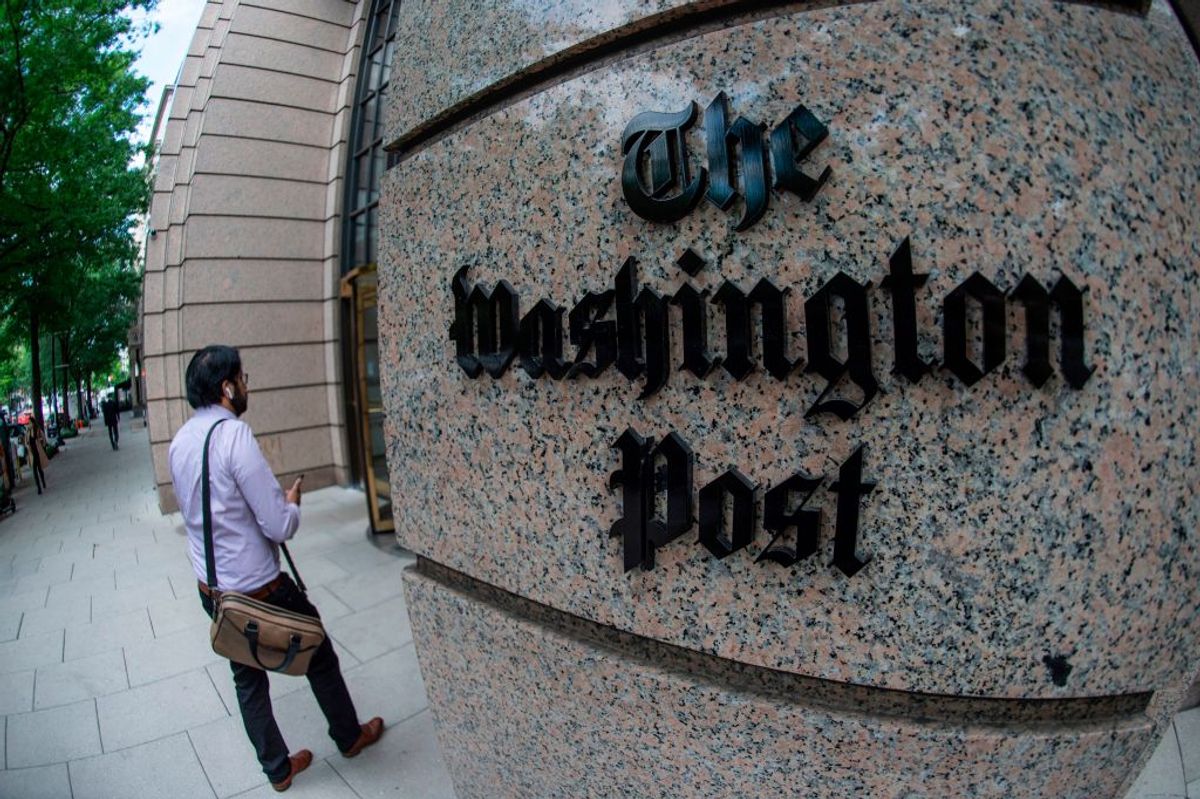 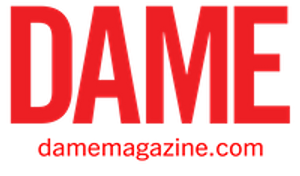 Throughout March, the police killing of Sarah Everard in London, and the murder of six Asian women in Atlanta by a white man who deemed them a sexual "temptation," sparked renewed conversation about endemic violence against women, and, disproportionately, women of color. When Washington Post reporter Felicia Sonmez shared that the Post had banned her from covering stories about sexual assault after she disclosed that she herself was a survivor, this news raised the question of who could cover sexual assault: Sonmez is, after all, among the one in five women who has experienced sexual assault.

"It is humiliating to again and again have to tell my colleagues and editors that I am not allowed to do my job fully because I was assaulted," Sonmez wrote in an email to the Post's management. Her experience shines a light on the frustrating reality that despite how journalists are human beings with a wide range of lived experiences, often, it's only women, people of color, and non-straight, cisgender, white men who are are singled out for being "biased" for their identity-based experiences.

The Post's policy, which Sonmez stated was lifted a few days later, isn't just cruel and punitive toward survivors of sexual violence, many of whom may be journalists; it also stifles quality journalism. Journalism benefits from diverse identities and experiences, and it certainly benefits from journalists who understand the real-life stakes of the issues they cover.

As feminist writer Jessica Valenti has written on the Post's policy, actually, "writers' experiences with racism and sexism make them better equipped to write about those issues." For example, a journalist like Sonmez might be better equipped to recognize and fix victim-blaming language in an article. Similarly, a journalist who's had an abortion could deepen coverage of abortion restrictions with context about the barriers to get the health service.Yet, in a patriarchal society that centers white male experiences as the default, only white male identities are seen as neutral, impartial, and credible.

The weaponization of the term "identity politics" in American electoral politics is also institutionalized across industries, and certainly in a media ecosystem where the idealization of objectivity—sometimes over truth itself—has always privileged white, male journalists. In politics, white male politicians are privileged with the ability to seem inherently neutral, while women politicians or politicians of color are accused of playing the race or gender "card" if they speak about or bring any attention to their lived experiences, or marginalized identities. Any accusation that someone is "playing the race card," "playing the woman card," or is automatically biased because of their identity, is rooted in the racist, sexist notion that whiteness and maleness are the universal, rather than an extension of identity politics as well.

Notably, the Post's policy wasn't applied to require that reporters who cover health care have never had a medical emergency, or reporters who cover education not be parents of schoolchildren. The targeted application of the policy to a gendered experience is rooted in the very bias it supposedly counteracts. Of the many lived experiences writers and reporters have that could in some way inform their coverage of an issue, the policy's focus on identity-based experiences and oppressions is about doubling down on who does and doesn't belong in newsrooms. It's about who is and isn't credible as a storyteller in a media ecosystem and greater society centered around whiteness and maleness.

Not only does singling out and punishing women reporters who are survivors of sexual assault—a widely common experience—insinuate that experiencing trauma leads to deficiency and incompetence in your work, it also intimidates and discourages other women journalists who are survivors from coming forward. Acts of sexual violence are the least reported crimes, and the pervasiveness of gender-based violence, or rape culture itself, is enabled through the silencing, shaming and punishment of survivors, often by peers, law enforcement, schools, and even employers.

The Post's policy was especially frustrating as it seemed to ignore the reality that far too many male journalists and men in media have been outed as sexual predators or abusers. Yet, under this policy, men would be permitted to freely cover sexual violence without any question about their credibility or "bias"—that scrutiny was reserved for victims.

Notably, it was just last fall that the New Yorker's Jeffrey Toobin was caught masturbating on a Zoom call. Several months earlier, MSNBC's Chris Matthews departed from the show after being accused of sexual harassment and misconduct by several women—but not before using his platform to defend male sexual abusers on several occasions. In 2017, NBC's Matt Lauer was one of the first men exposed by the early #MeToo movement for assaulting women in his office. His alleged acts of abuse were especially insidious following a devastating presidential election year in which his coverage repeatedly resorted to sexist tropes and attacks against then-presidential candidate Hillary Clinton.

Lived experience is often crucial to correct harmful, everyday gaffes in coverage of gender and race-based issues, and especially sexual abuse. This week, the Post and the New York Times both referred to allegations that Rep. Matt Gaetz exploited an underage girl as a "sexual relationship," rather than statutory rape—a mistake that a journalist like Sonmez might well have caught and fixed.

As of Tuesday, Sonmez announced the Post had lifted its ban on her coverage of sexual assault-related stories. But before being reversed, the policy sparked a crucial dialogue about what is and isn't perceived as bias, and why those who have lived experiences with misogyny and oppression are specifically singled out and policed. Ultimately, as endemic gender and race-based violence persists across the country and the world, this dialogue likely isn't going anywhere, any time soon.