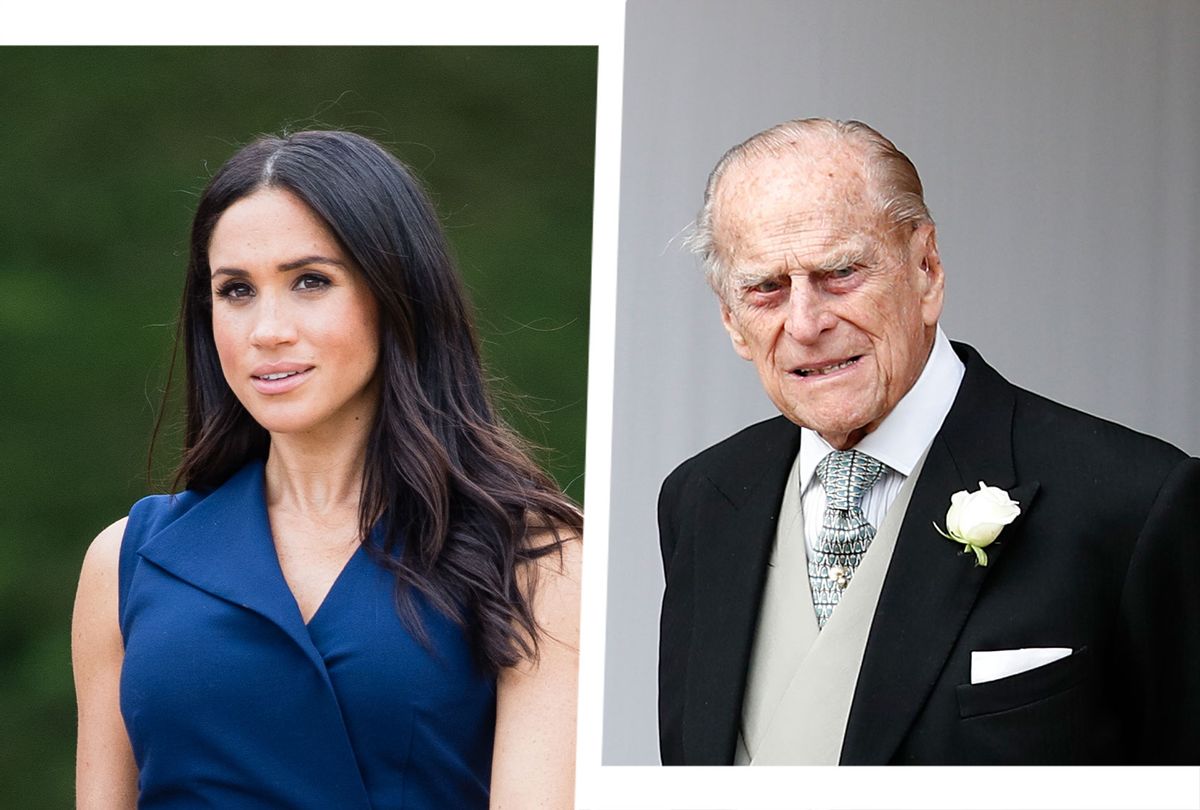 On Friday, "Fox and Friends" host Brian Kilmeade wasted no time in placing the blame of 99-year-old Prince Philip's death on none other than Meghan Markle.

He then went on to cite Piers Morgan to back up his claim that Philip's health was hit by the Oprah interview.

"Piers Morgan was saying on his morning show, which he famously walked off of, is like 'Really? Your grandfather is in the hospital, you know he's not doing well, is this really the time you have to put out this interview?' Evidently, it definitely added to his stress," Kilmeade added.

Morgan said in a tweet praising Prince Philip, "A truly great Briton who dedicated his life to selfless public duty & was an absolute rock of devoted support to Her Majesty, The Queen, as the longest-serving royal consort to any British sovereign. A very sad day for our country. Thank you, Sir."

In a statement confirming his death, Buckingham Palace said: "His Royal Highness passed away peacefully this morning at Windsor Castle. The Royal Family join with people around the world in mourning his loss."

Fox News uploaded "Fox & Friends" coverage of the prince's death to YouTube but cut the clip just before Kilmeade's comments.