What's the honeycomb pasta TikTok is buzzing over?

And is this tantalizing trending pasta preparation really the bee's knees? 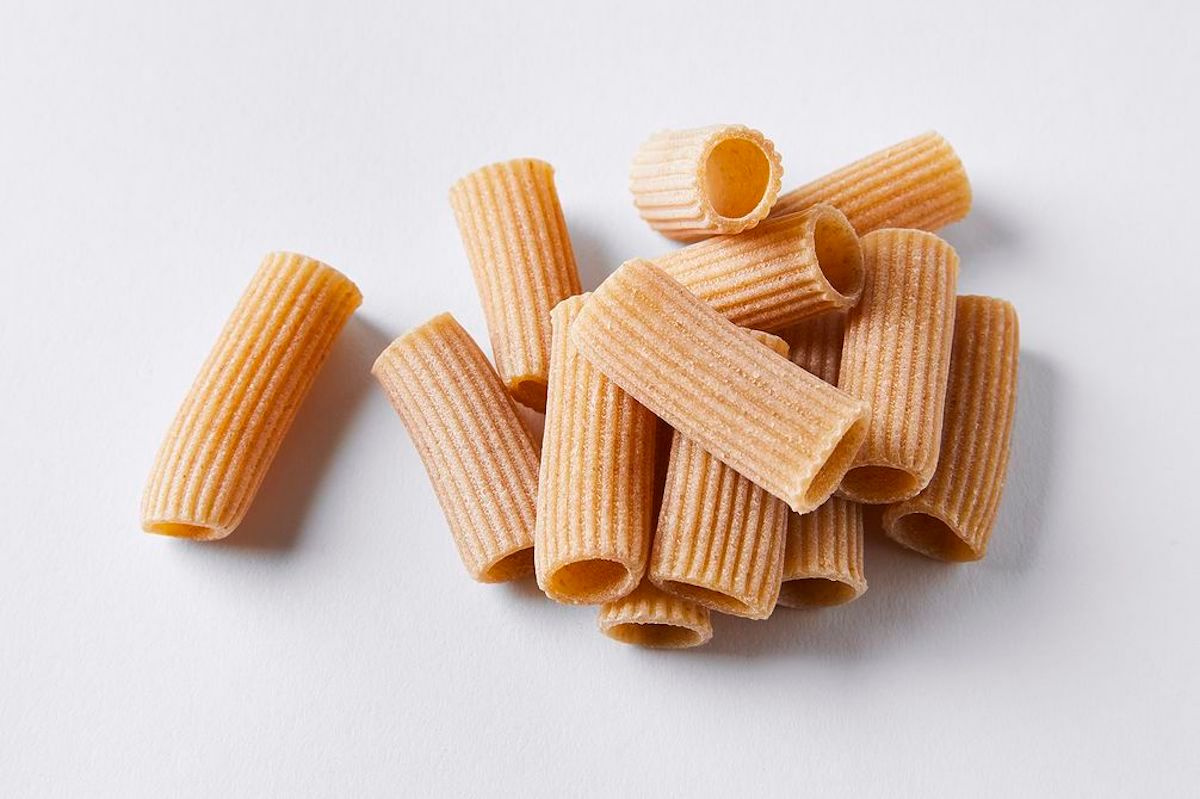 The newest TikTok food trend storming the internet is, of course, about pasta. This time around, however, there's no feta, no cherry tomatoes, and no Finnish food bloggers involved. And this time, the pasta is in the shape of a honeycomb.

It all started when TikTok user Anna Rothfuss (@bananalovesyoutoo) posted a video of what's being deemed "honeycomb pasta" to her page. Her approach is unique: She nestles rigatoni side by side in a springform pan with the tubular openings facing skyward. Arranged all together, they form a visually pleasing honeycomb pattern. She then stuffs each pasta tube with a section of string cheese, and pours tomato sauce over the top so it drips down to the bottom of the pan. On top of all that goes cooked ground beef and a smattering of shredded mozzarella before it's popped into the oven and baked. What emerges is an ooey-gooey pasta dish that Rothfuss cuts into like a cake as her camera person oohs and aahs.

The honeycomb pasta cake has caused quite a stir during its short but powerful tenure. The original video has more than 11 million views on TikTok alone. It's also making the rounds on Twitter, where users have a lot to say about her culinary approach. While some claim blasphemy, others are quick to point out that the honeycomb has a lot in common with baked ziti, save for its vertical orientation.

Others have taken to TikTok to try their hands and lend the honeycomb pasta recipe their own spin. User @thehungerdiaries gave her honeycomb a Greek twist and made a version inspired by pastitsio, a kind of Greek lasagna. Her rendition includes layers of béchamel and bolognese. Jamie Milne (@everything_delish) made two versions: one with a vodka sauce and another that used the aforementioned feta pasta sauce for a rare combination of two viral food videos in one appetizing package.

While Italians are known to have strict standards surrounding their pasta preparation, there's no harm in a little off-roading. This pasta cake proves that though bucking convention might leave some a bit bewildered, there's always room for a little experimentation.