Netflix renews "Bridgerton" for Seasons 3 and 4

The sexy Shondaland series had the biggest debut month of any Netflix original. Take that, "Stranger Things"! 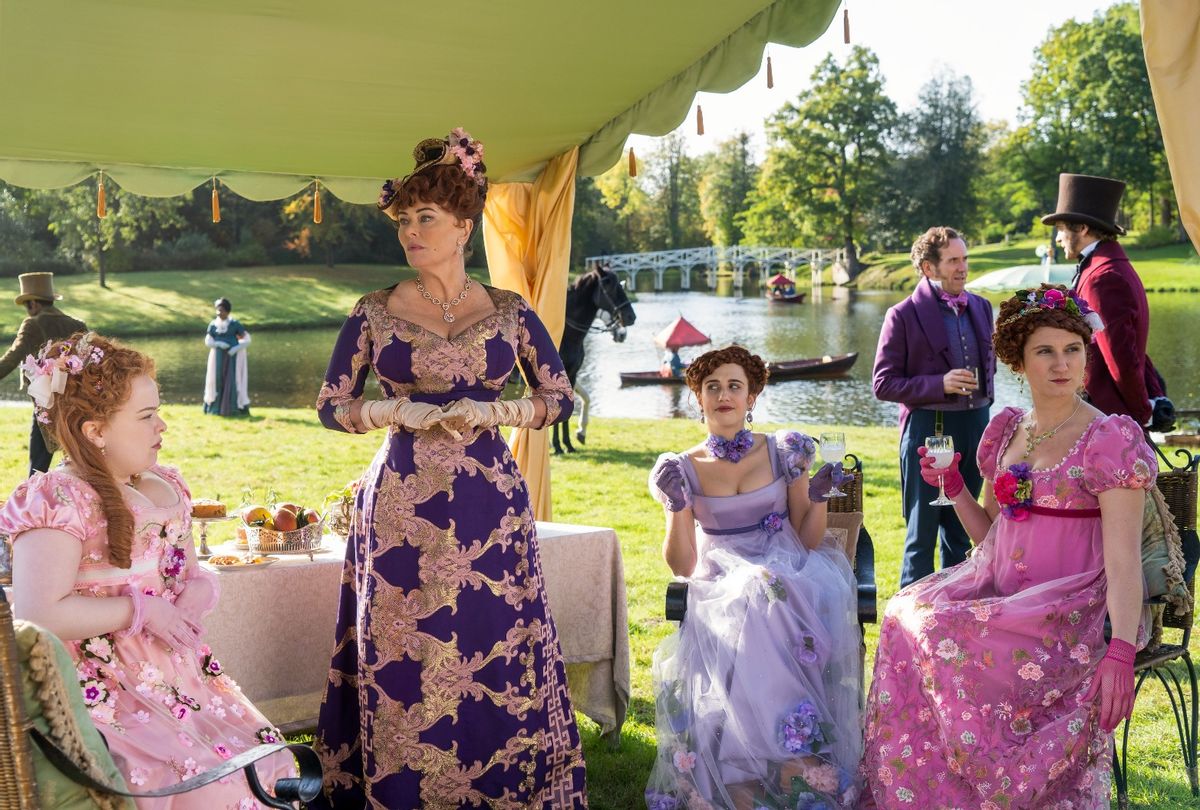 Netflix is going all-in on its hit series "Bridgerton," giving the Regency-era romance a green light for Seasons 3 and 4. The show had the biggest debut month of any Netflix original, besting even heavy hitters like "Stranger Things," and even though the show's lead Regé-Jean Page is leaving after the first season, the streamer is moving full speed ahead on giving fans more of the series.

"Bridgerton" is based on a series of books by Julia Quinn. There are eight books in the series, and from the look of things each season of the show could follow a book, giving Netflix a possible eight seasons of smoldering period romance. Each deals with a different member of the aristocratic Bridgerton family, with characters from earlier books written out or having reduced roles as the series goes on, hence why Page won't appear in Season 2.

The show's success shouldn't come as a surprise. Romance dominates the publishing industry and that means there's a whole audience out there ready to devour shows and movies. (That's precisely why Tosca Musk's romance streaming service Passionflix is so successful.) By backing "Bridgerton," Netflix is showing support for a genre that doesn't get a lot of love.

After Season 2 of "Bridgerton," Netflix is bringing it back for at least two more years

Romance enthusiasts are slowly but surely finding that their genre is gaining traction in pop culture, and streamers like Hulu and Netflix are taking notice as the race to find original stories heats up. Romance is a $1 billion industry, with romance novels outselling any other genre handily every year.

Netflix is paying attention. Even though Page won't be part of "Bridgerton"'s upcoming seasons, executives are excited about the show's future. Bela Bajari, VP of Global TV at Netflix, expressed that the streamer is very happy having Shonda Rhimes working on the series and they're invested for the long haul. "They have some exciting plans for the future, and we think audiences will continue to swoon for this show. We're planning to be in the 'Bridgerton' business for a long time to come."

Now that "Bridgerton" is guaranteed through Season 4, keep an eye out for new romance series and movies to appear in the streaming landscape.