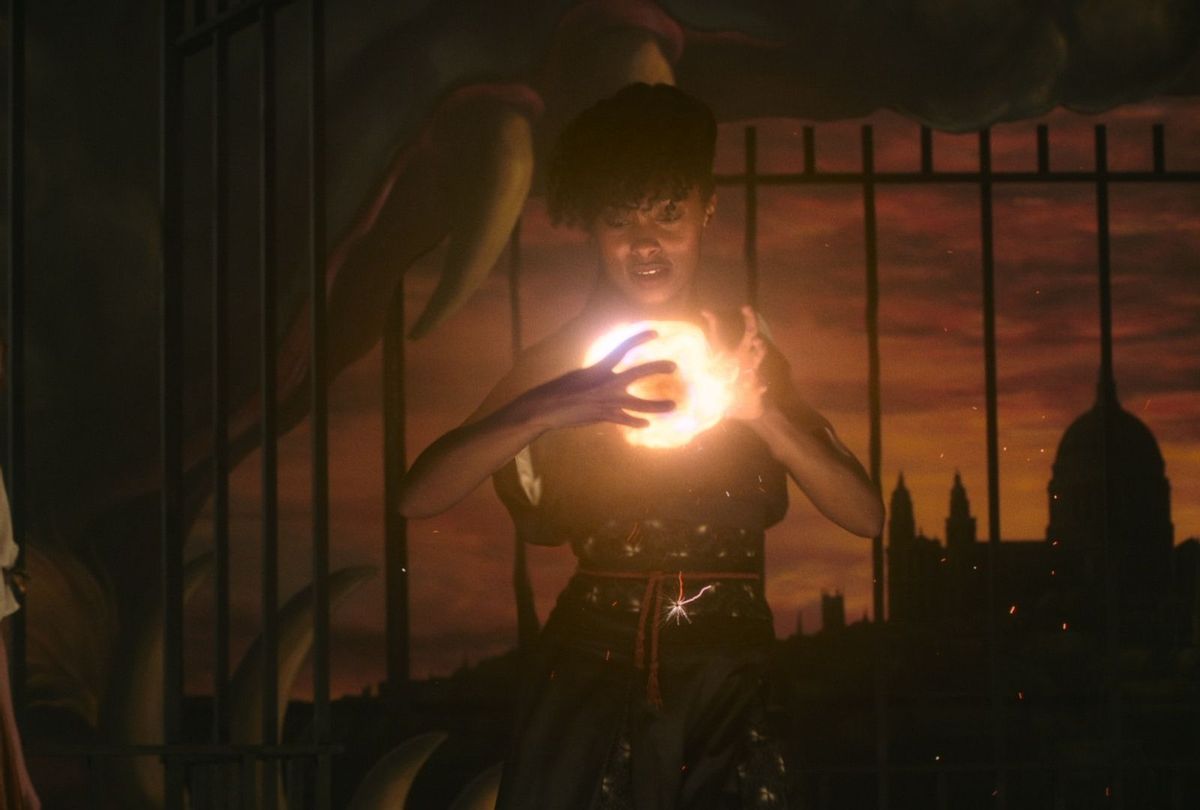 This past Sunday, HBO debuted "The Nevers," a new Victorian steampunk fantasy drama about a group of women with superpowers fighting against a stuffy English establishment: think of it as "X-Men" meets "Masterpiece Theater."

I'm enjoying the show so far, but its quirkiness could make it a hard sell. And then there's the matter of writer-director Joss Whedon leaving the project shortly before several actors he'd worked with over the years came out and accused him of inappropriate behavior. HBO has replaced him as showrunner with English screenwriter Philippa Goslett, but a cloud now hangs over the series. Will it find an audience?

Well, so far, so good. Variety reports that the premiere episode, "Touched," pulled in over 1.4 million viewers across linear telecasts and digital on Sunday night, and that the number is likely to balloon when you factor in HBO's other platforms and additional telecasts. "The Never"s also had the best debut for a new original series on HBO Max so far, beating out shows like "Lovecraft Country" and "The Undoing."

Of course, HBO Max only launched last May, not even a year ago, so there haven't been many original series premieres on it yet. Also, "The Nevers" is premiering at a time when more people have HBO Max subscriptions — it picked up a lot of new ones around the time Warner Bros. starting releasing big screen fare like "Wonder Woman 1984" on the service at the same time.

In other words, I dunno if I'm prepared to call "The Nevers" a runaway hit just yet. The real test will come with subsequent episodes.

How about you? If you're watching, did the premiere intrigue enough to tune in for more?