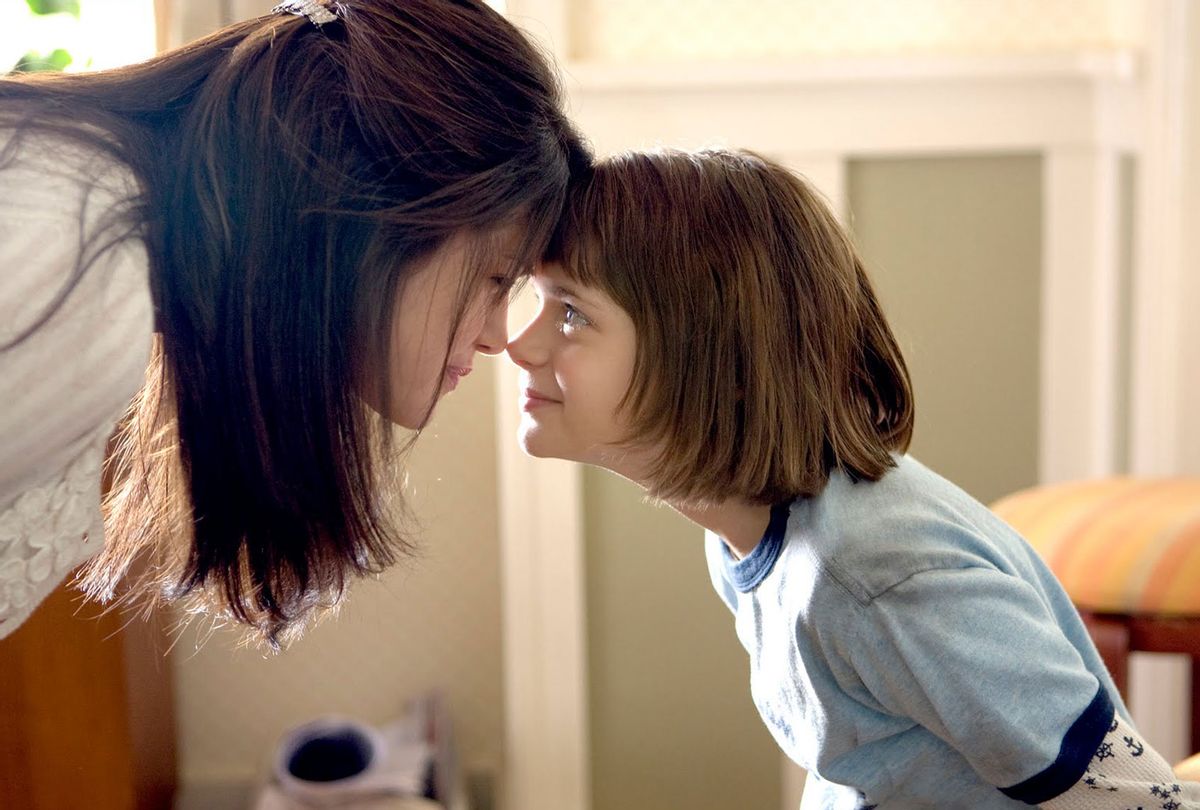 There's nothing like being reasoned with by a 4-year-old girl.

"Stop it," ordered Beezus. "Stop it this instant! You can't eat one bite and then throw the rest away."

"But the first bite tastes best," explained Ramona reasonably, as she reached into the box again.

Beezus had to admit that Ramona was right. The first bite of an apple always did taste best.

The author of this scene is Beverly Cleary, who died on March 25, 2021, at the age of 104. The book is "Beezus and Ramona." Most readers appreciate Ramona's arguments, admiring the innocence, the free-spiritedness, the insight that inspires her to take a whole carton of apples and indulge in one first bite after another, only ever tasting "the reddest part."

Many fans love Cleary's work for a lifetime – first as young children, then as adults. As a mother of twin boys, I have been surprised at how her writing continues to resonate. But what is it that makes Cleary's characters so enduring?

As a scholar of 18th-century British literature, I recognize the pressure on novelists to teach children through their writing. This expectation was set in the 18th century when it was assumed that the modern novel, newly developed, would teach as well as please. Reading was expected to be, in the words of Horace, both "dulce" (literally sweet, or enjoyable) and "utile" (literally useful, or instructive).

Though readers have, at least since the early 20th century, generally let go of this expectation for authors who write for adults, the expectation persists for those who write for children. With a writing career beginning in the early 1950s, Cleary directly challenged such a notion.

Cleary once told PBS that her fans love Ramona "because she does not learn to be a better girl." She went on to explain what inspired her to create Ramona's character: "I was so annoyed with the books in my childhood because children always learned to be better children, and in my experience, they didn't."

In fact, Cleary's Ramona doesn't just challenge the assumption that readers must learn "from" and "with" fictional characters; one of Ramona's distinguishing characteristics is rebelliousness.

Take, for example, the time Ramona's parents are disappointed by her report card:

Ramona raised her voice. "What do you think I'm doing?"

"You don't have to be so noisy about it," said Mrs. Quimby.

Then, in the culmination of the scene:

Ramona clenched her fists and took a deep breath. "Guts!" she yelled. "Guts! Guts! Guts!" There. That should show them.

So exactly where does Cleary's Ramona fit? She doesn't. She's an outlier of school standards and gender expectations. Before there were terms like "gender nonbinary," "gender nonconforming" or "genderqueer," there was Ramona. Ramona defies categorization. Her friendship with Howie offers one of many examples:

"At my grandmother's,'"said Howie. "A bulldozer was smashing some old houses so somebody could build a shopping center, and the man told me I could pick up broken bricks."

"Let's get started," said Ramona, running to the garage and returning with two big rocks. . . . Each grasped a rock in both hands and with it pounded a brick into pieces and the pieces into smithereens. The pounding was hard, tiring work. Pow! Pow! Pow! Then they reduced the smithereens to dust. Crunch, crunch, crunch. They were no longer six-year-olds. They were the strongest people in the world. They were giants.

This passage is from "Ramona the Brave," which both is and isn't of its time. Published in 1975, the novel may be seen as an expression of second-wave feminism, which sought to recognize gender as a social construct and to challenge how mainstream society kept women from fulfilling their potential. However, it also previews third-wave feminism by insisting that women need not abandon their femininity to claim equity for themselves.

Ramona, though quite boyish, insists on writing her last name, "Quimby," with the "Q" shaped into a cat "with a little tail," reminding the reader of her feminine side.

I see in Cleary's writing a nostalgia for the time in childhood before gender is clearly defined. By looking back to that time, children and adult readers alike may imagine a future in which people are able to think beyond gender.

Most of Cleary's books are set in the mostly white Grant Park neighborhood of Portland, Oregon, where she grew up. The lack of racial diversity in Cleary's work is a likely consequence of her having followed the adage adhered to by many writers: "Write what you know." However, current readers might wish that she had stretched herself and her abilities a bit further to have imagined a more racially or ethnically diverse cast of characters.

Nevertheless, many assert the "universality" of Cleary's stories. One such reader is young-adult author Renee Watson, who, upon Cleary's death, commented that Ramona "wasn't afraid to take up space."

"I needed a friend like Ramona," Watson said. "Cleary introduced to me this rambunctious girl, and I love her. … The power of her storytelling is the respect she had for young readers. She had a deep understanding that a girl articulating how she feels is an asset, not a flaw."

As I've read Cleary's books to my own Gen-Z sons, I have been particularly struck by how her writing has gotten them interested and invested in female as well as male protagonists. They love the books about Henry and Ribsy, but they love the Ramona books too. When it is so common for boys and men to ignore – or merely "glance" at–women's writing about girls, this is significant. Through Cleary's work, my sons can see that the big guys don't always know best or win. Such perspectives can create new normals that are less, well, normative.