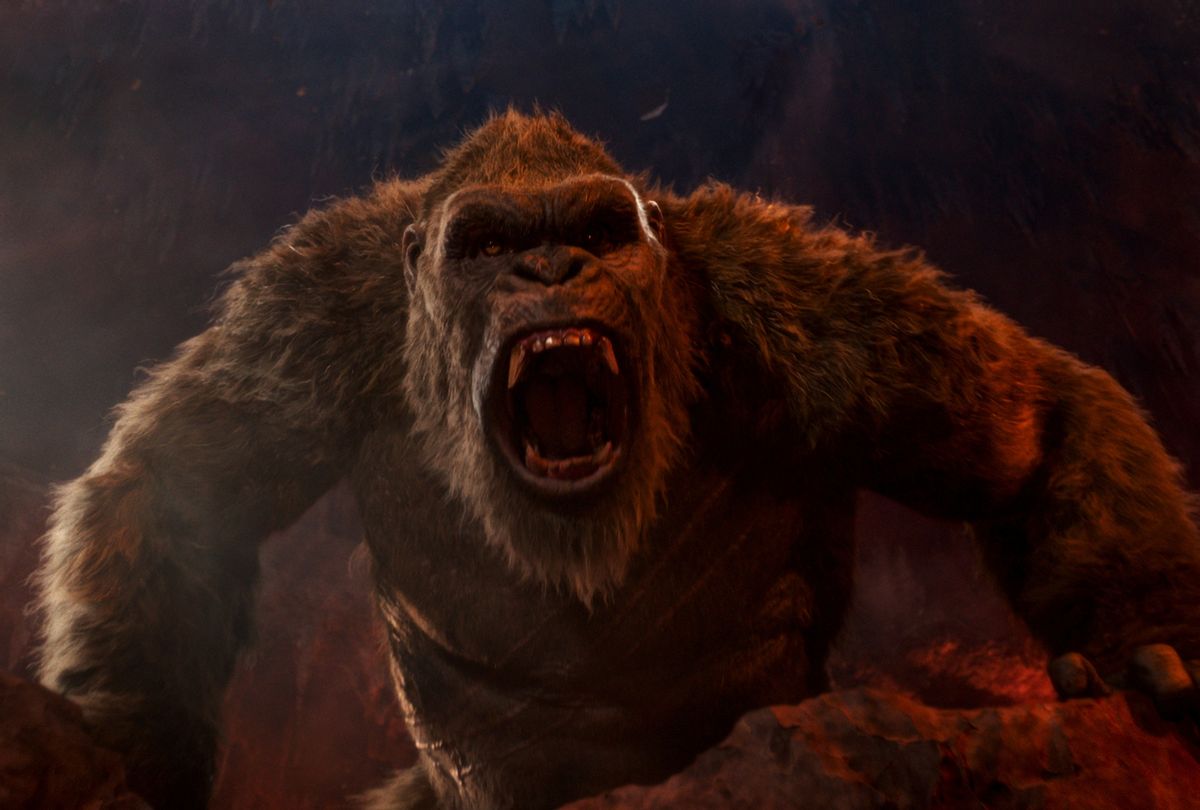 Last year, Warner Bros. shocked the movie industry when it announced that all of its 2021 films — "Godzilla vs. Kong," "The Suicide Squad," "Dune," etc. — would be coming out in theaters and streaming on HBO Max at the same time, the idea being that it would be easier for people to watch them during a pandemic when they didn't want to go to movie theaters. Immediately, filmmakers panicked. Christopher Nolan, who worked with the studio on movies like "Tenet," came out swinging. "Some of our industry's biggest filmmakers and most important movie stars went to bed the night before thinking they were working for the greatest movie studio and woke up to find out they were working for the worst streaming service," he said. "Dune" director Denis Villeneuve was also most displeased, and pretty dramatic:

In retrospect, these reactions are a bit overblown. To start, the strategy seems to have worked; HBO Max subscriptions have gone up, and "Godzilla vs. Kong" made a pretty penny at the box office (for pandemic times, anyway) even though it was also streaming on HBO Max. And WarnerMedia CEO Jason Kilar has confirmed that things will more or less return to normal in 2022 after the pandemic has subsided. "I think it's very fair to say that a big, you know, let's say a big DC movie . . .  it's very fair to say that that would go exclusively to theaters first and then go to somewhere like an HBO Max after it's in theaters," he said on a new episode of Recode Media.

Filmmakers upset over WarnerMedia's streaming plans — Is it too late to mend fences?

And yet, the problem may never have been that the move wasn't smart — I think the past several months have shown that it was — but rather that it ticked off the studio's creative partners who now may be wary of working with Warner Bros. again. Warner Bros. didn't just announce that its 2021 movies would stream on HBO Max alongside their theatrical runs: it did it without talking to many of the filmmakers involved. From where I'm sitting, that seems to be what's sticking in the filmmakers' craws.

"There's no doubt that it was bumpy back in early December of last year," Kilar said. "If I had the chance to do it over again, I think it's very fair to say that we would have taken a couple more days to see if we could have had even more conversations than we were able to have."

There's still some doubt as to whether "Dune" will stream on HBO Max at the same time it's released into theaters on Oct. 1 — Legendary is putting up a fight — but I'm hoping it will. The success of "Godzilla vs. Kong" has shown that movies can still clean up at the box office even if they're also on streaming, and by the time "Dune" comes out more people should be willing to go to the theater.

I think it's inevitable that movies will make their way more and more onto streaming services. The myth is that this will somehow kill theaters. WarnerMedia's plan did indeed get off to a bumpy start, but the plane is in the air.