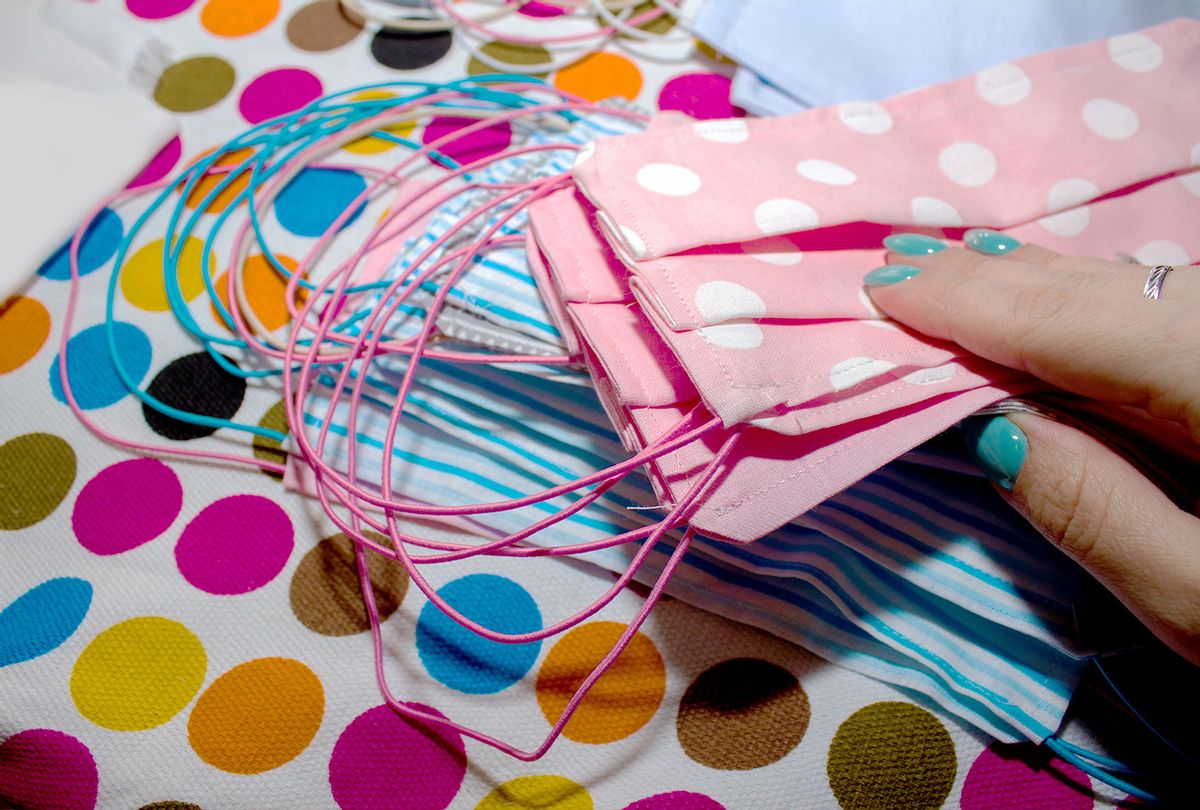 Parents of students at a Michigan school recently staged a protest for their children to be able to attend school maskless as the state battles another uptick in COVID cases.

According to MLive, dozens of parents with students attending Hudsonville Public Schools stormed the school district's Board of Education meeting on Thursday, April 15, to push back against the mask mandate in place. A group of more than 50 maskless parents arrived at the meeting.

Their protest on Thursday came just days after they were excluded from the previous meeting held at the Hudsonville High School gym. According to Superintendent Doug VanderJagt, even though the auditorium has a capacity of 80 due to social distancing and restrictive guidelines, he admitted he would have held the meeting virtually if he knew so many people were planning to show up.

"If we knew there was going to be 400 people that wanted to get in here, we'd have just had the meeting online," he said. "We didn't know how many to expect, otherwise we could have had a bigger venue and gone outside or virtual."

Hudsonville mom Jeanette Schuiteman, who has a son in the 11th grade, expressed a number of concerns. While masks were the dominant complaint, many also aired their grievances about the social distancing measures noting how their children have only had minimal interaction with others since school started. Schuiteman insists the measures are "physically not healthy."

She believes masks should be voluntary decisions made by individuals; not the school district.

"I think that's a decision that a parent should be able to make given the harmful side effects that might occur because of it," she said. "There is not really any scientific evidence to back up the effectiveness of masks for transmitting a virus."

When Schuiteman wanted an in-person conference with one of her son's teachers, she was told that was not prohibited due to COVID-19.

Despite parents' complaints, VanderJagt is doubling down on his stance and making it clear that optional mask-wearing is "not an option."

He also confirmed the mask mandate will remain in effect according to the Michigan Department of Health and Human Services' guidelines for mitigating the coronavirus. Currently, school outbreaks and the influx of cases among younger residents has contributed to Michigan's uptick in COVID-19 cases.