Confirmed: "The Witcher" and other shows returning to Netflix this year

The effects-laden show had several setbacks producing its second season, not the least of which was the pandemic 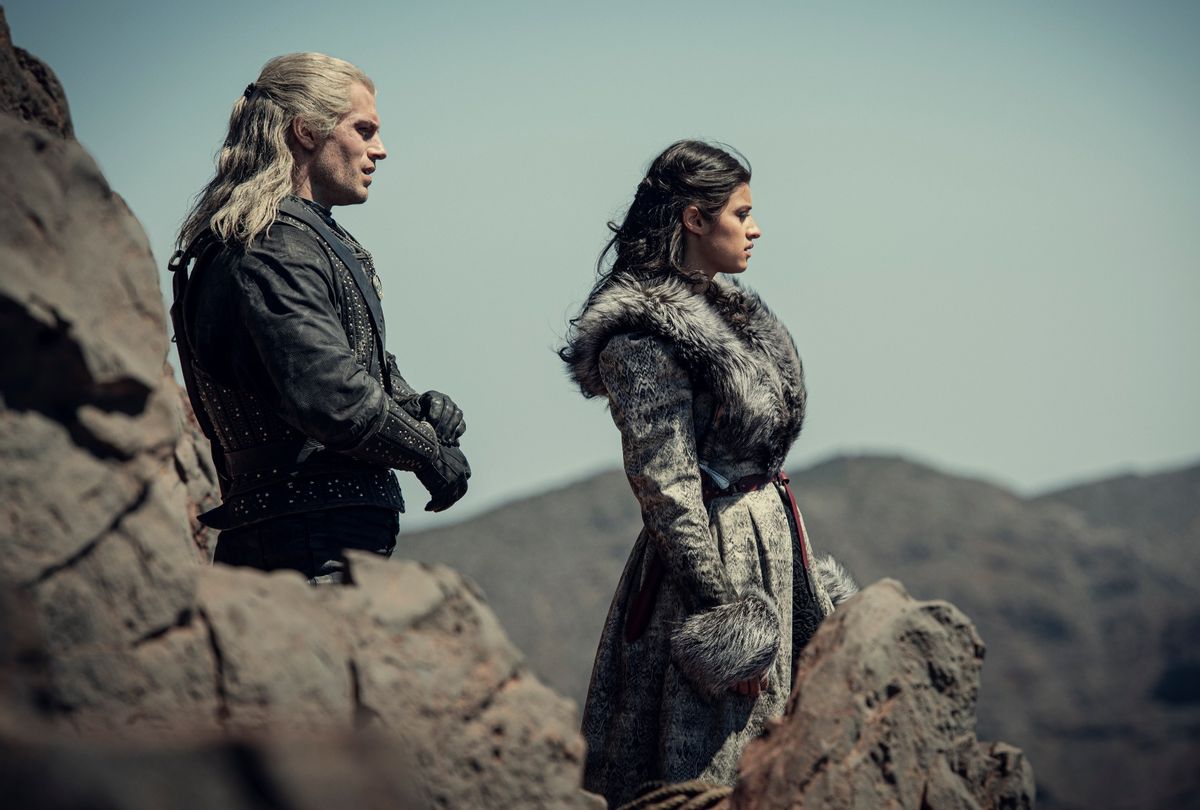 Henry Cavill and Anya Chalotra in "The Witcher" (Katalin Vermes/Netflix)
--

The first season of "The Witcher" dropped on Netflix in 2019, and the moody fantasy drama was an immediate hit. Naturally, Netflix quickly worked to get a second season off the ground.

And then the pandemic hit, and everything shut down. "The Witcher" struggled through several stop-and-start production dates (not all of them caused by the pandemic; lead actor Henry Cavill also suffered an on-set injury), but finally managed to wrap just the other week.

But was that soon enough to get "The Witcher" Season 2 out by the end of 2021? According to co-CEO and chief content officer Ted Sarandos, who was speaking in an investor video about first quarter financial results, yes:

What happened in the first part of this year was that a lot of the projects that we'd hoped to come out earlier did get pushed because of the post-production delays and COVID delays. We think we'll get back to a much steadier state in the back half of the year, certainly in Q4 where we have the returning seasons of some of our most popular shows like The Witcher, and You, and Cobra Kai.

So not only are we getting a new season of Witcher by the end of the year, but new seasons of "You" and "Cobra Kai" as well! Netflix is spending a crazy $17 billion on content this year and they're not about to let a global pandemic crimp their style. The company is clearly determined to remain top dog in the streaming wars.

What will happen to Geralt, Ciri and Yennefer in "The Witcher" Season 2?

As for what actually happens in "The Witcher," the second season will adapt the events of "Blood of Elves," the third "Witcher" book written by Andrzej Sapkowski and the first that's crafted like a traditional novel; the first season was mostly based on "The Last Wish" and "Sword of Destiny," which are more like short story collections.

The first season ended with Geralt of Rivia and Princess Ciri (Freya Allan) meeting up after the fall of Cintra, Ciri's home. If the show follows the path set up by the books, Geralt will take her to Kaer Morhen, the witchers' keep, and train her in the witching arts. As for the sorceress Yennefer (Anya Chalotra), her whereabouts remain unknown after she and her fellow sorcerers helped defeat the invading Nilfgaardian empire in the Battle of Sodden.

I'm gonna guess we'll see new episodes around December; that's when the first season dropped, and the team will need a while to edit and augment this special effects-heavy show.