Eating too much sugar could affect how childrens' brains develop: study 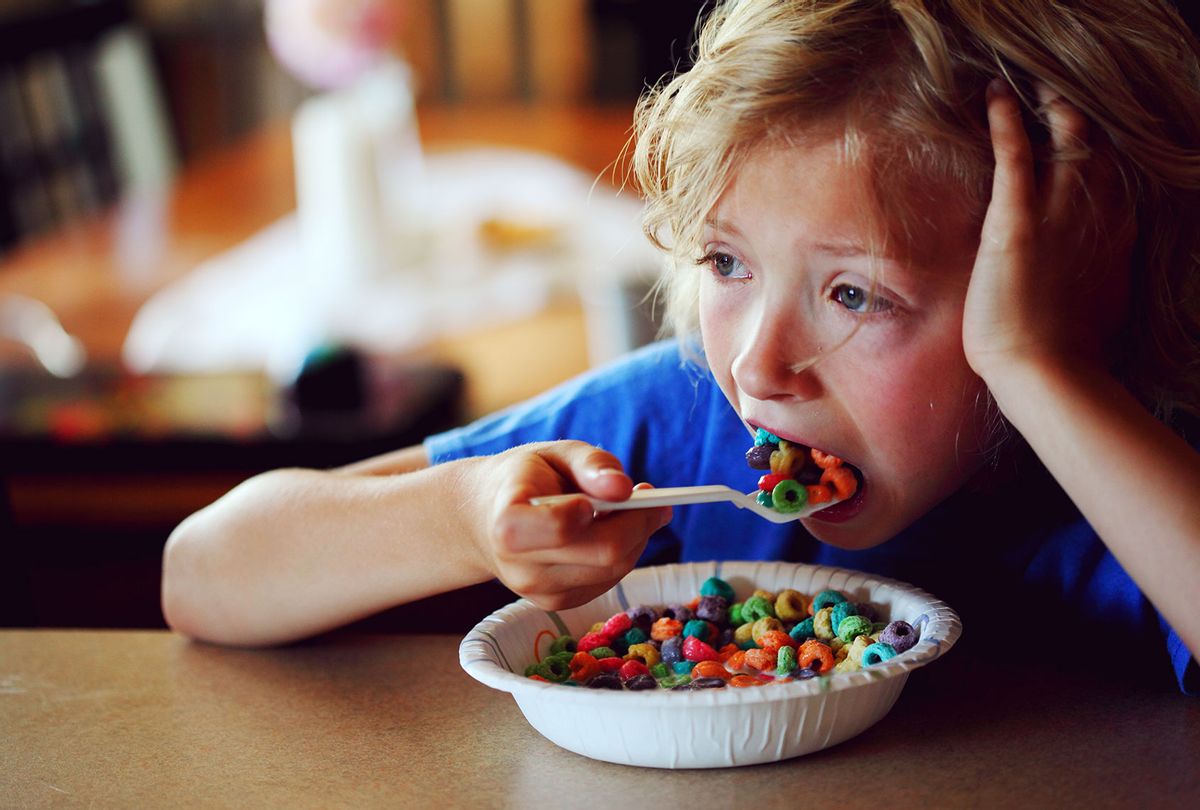 Parents and researchers are familiar with the physical effects of consuming a lot of sugar— tooth decay, heart disease, high cholesterol, and high blood pressure. But the way sugar consumption affects cognitive development is not as well-understood.

However, according to findings published in the peer-reviewed journal Translational Psychiatry, sugar may have a dynamic effect on childrens' mental health and cognitive development.

Researchers from the University of Georgia and a University of Southern California research group used a rodent model, meaning an experiment on rats, to examine how sugar affects adolescent brains when consumed everyday. Their findings revealed that sugar likely has a cognitive impact on some parts of memory.

The study also revealed that shifts in gut bacteria called parabacteroides, which can be associated with high intakes of sugar, could lead to a memory impairment.

"Early life sugar increased Parabacteroides levels, and the higher the levels of Parabacteroides, the worse the animals did in the task," lead study author Emily Noble, assistant professor in the UGA College of Family and Consumer Sciences, said in a press release. "We found that the bacteria alone was sufficient to impair memory in the same way as sugar, but it also impaired other types of memory functions as well."

In the study, rodents were given their normal food in addition to an 11 percent sugar solution, which is comparable to sugar-sweetened beverages. After consuming the sugar, the researchers had the rodents execute memory tasks that relied on the hippocampus, which is critical to learning and memory; these included a test to remember the context in which they had seen a familiar object before, which measured episodic contextual memory.

"We found that rats that consumed sugar in early life had an impaired capacity to discriminate that an object was novel to a specific context, a task the rats that were not given sugar were able to do," Noble said.

A second memory task measured basic recognition memory to recognize something they had seen previously. In this task, sugar had no effect.

"Early life sugar consumption seems to selectively impair their hippocampal learning and memory," Noble said. "The question now is how do these populations of bacteria in the gut alter the development of the brain?"

The researchers said further research is needed to understand how bacteria in the gut which are related to high levels of sugar intake, impact the brain.

"Identifying how the bacteria in the gut are impacting brain development will tell us about what sort of internal environment the brain needs in order to grow in a healthy way," Noble said.