"Zombie papers" keep on getting cited, with huge ripple effects 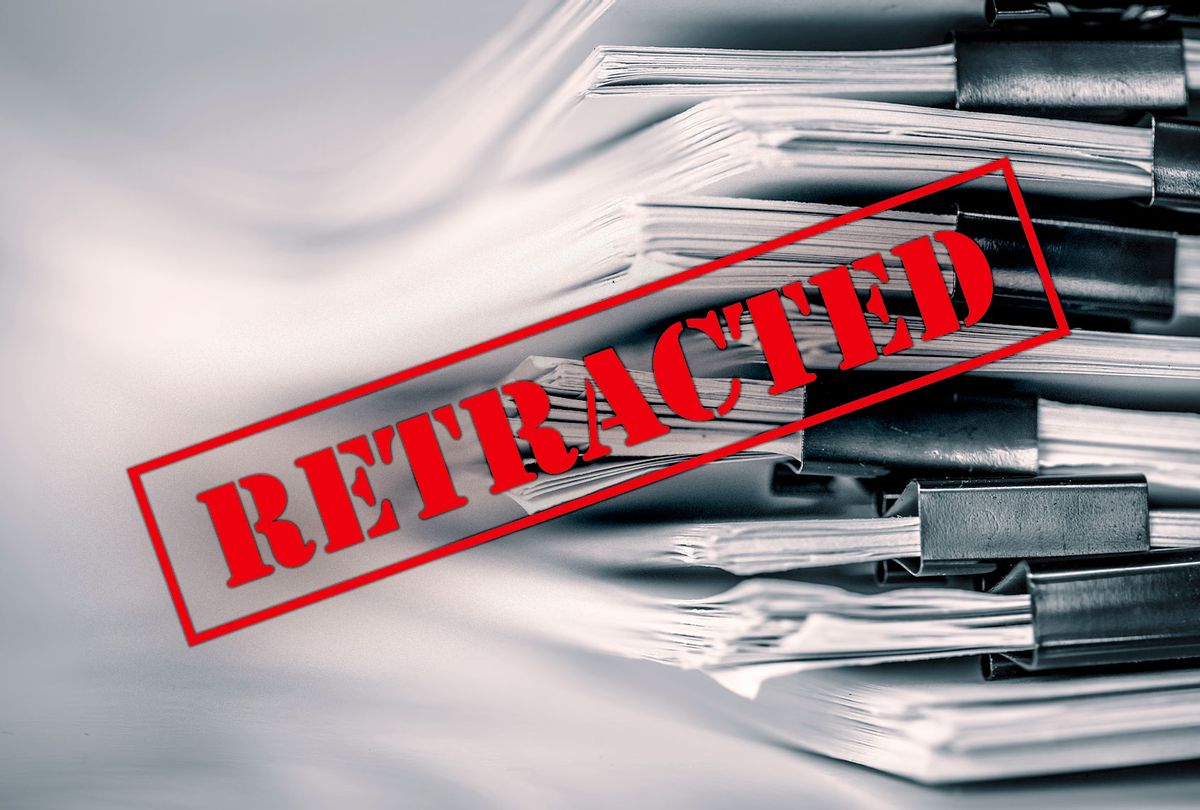 What do studies on omega-3 fatty acids, hydroxyethyl starch, and COVID-19 have in common? The resulting scientific papers were all retracted.

Nevertheless, they have all been cited countless times since then. As an eraser of mistakes in scientific publishing, retraction discredits the validity of a study's claims due to flawed methodology, biased interpretation, or even fabrication of data. Unfortunately, it seems it is not so easy to erase a published study from the collective scientific consciousness. A retracted study should be a relic belonging to the virtual museum of past science – but like zombies of the scientific publishing world, they are kept alive by continued citations.

A study in Science analyzed the post-retraction citations of two COVID-19 papers originally published in The Lancet and in The New England Journal of Medicine. As both studies were linked to the same dubious database as the source of their raw data, their retractions were followed by a widespread media scandal.

Despite all the attention these studies received, researchers at Science found that they have been cited more than 100 times as support for scientific findings without mentioning their retracted status. These incorrect citations showed up in even the most prominent scientific journals, such as PLOS ONE, the Proceedings of the National Academy of Sciences, and Nature Communications. Retraction does not seem to achieve its desired effect – in fact, it seems that in the long term, retraction does not have any effect on the number of citations a paper receives.

Science is influential. Since it's used to drive medical, policy, and scientific decisions, the consequences of citing retracted studies as credible science can be dire. It is essential that both authors and publishers take care to stop citing them.

Incorrect claims, stemming from the citation of a "zombie" paper, can ripple misinformation into many more new studies. Another recent study looked at the citation patterns of a paper on the use of omega-3 supplementation for COPD patients which was retracted 11 years ago due to fraud. The authors found that 96% of papers citing the study did not mention its retracted status and 41% did so while even describing the study in detail. At this point, the spread of misinformation seems inevitable, as even the authors who take care not to cite retracted studies will trust the information and continue to cite these non-retracted papers that do cite a fraudulent study.

Keeping flawed science alive can even be life-threatening – as in the case of the fraudulent studies of the infamous Joachim Boldt with 103 retractions tied to his name to date. He supported an intravenous therapy using hydroxyethyl starch to stabilize patients during and after surgery. In independent studies on the compound, its use was linked to higher patient mortality. Unfortunately, many of his studies are still being cited today.

As well as spreading misinformation and harming patients, flawed studies can have negative societal and policy consequences too. A recent article published in Nature Communications suggested that female mentorship in academia had detrimental effects on the careers of female mentees and attacked current diversity policies in academia. Following outrage from both scientists and the public, the study was shortly retracted. As well as erroneously equating co-authorship with mentorship, it also disregarded gender discrimination in science. However, if retraction cannot fully discredit the study as it should, the efforts to reach greater gender equality in academia will be damaged.

The root cause of the issue is often simple – many scientists would likely admit to having at least once copied relevant citations from another paper without reading them, just out of sheer convenience. Moreover, while the retraction notice is present on the publisher's site, it often fails to appear on other platforms, such as PubMed, making the author believe that the study is valid.

This is a major glitch in the system. We are scientists, dedicating our whole lives to painstakingly pipetting or analyzing massive databases. We should not lack the diligence to pay attention to such an important and glaring detail like whether a paper was retracted. In each and every publication, author guidelines should include that the author is needed to check all citations for possible retractions. Today numerous citation software are available to do this with ease; such as Zotero, scite.ai, and RedacTek alert users for any retracted papers in the reference list. As well as more care from authors, preventing post-retraction citations is a responsibility of publishers too. Along with double-checking the reference list of papers to be published, they should also make sure that retraction notices appear on all platforms where the study is available.