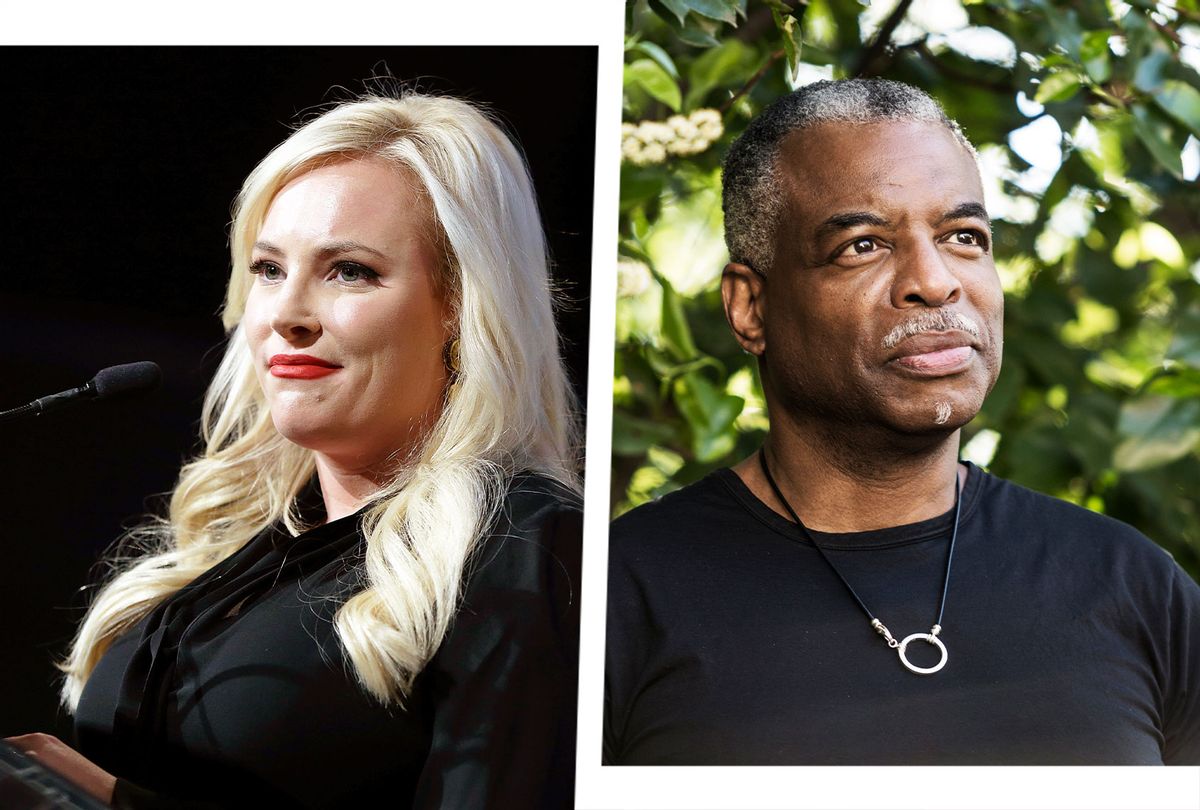 LeVar Burton, the legendary children's television host from "Reading Rainbow" joined the co-hosts of "The View" on Monday and epically pushed back against Meghan McCain's argument that so-called cancel culture is bad for society.

McCain inserted Dr. Seuss into the conversation for the umpteenth time this year and asked Burton about whether the Dr. Seuss Foundation's decision to cease publication of certain books due to racially insensitive material was necessary.

"What do you think of that decision and about the cancel-culture surrounding works of art or artists that are controversial?" McCain asked.

Burton responded by first acknowledging the good parts of Seuss: "Dr. Seuss is more than a company that decided to put a couple of books on the shelf," he started. "That man, Theodor Geisel, is responsible for generations of wholesome, healthy, wonderful and imaginative, creative content for children of all ages," he continued. "And so, I think we need to put things in perspective."

Burton said that he thinks the term "cancel-culture" is misnamed. "I think we have a consequence culture. And that consequences are finally encompassing everybody in the society, whereas they haven't been ever in this country."

He argued that cancel culture is actually good because it helps hold people accountable, which helps shift and progress culture forward.

"And I think it has everything to do with a new awareness by people who were simply unaware of the real nature of life in this country for people who have been othered since this nation began," he told McCain.