The one recipe Alice Waters can't live without 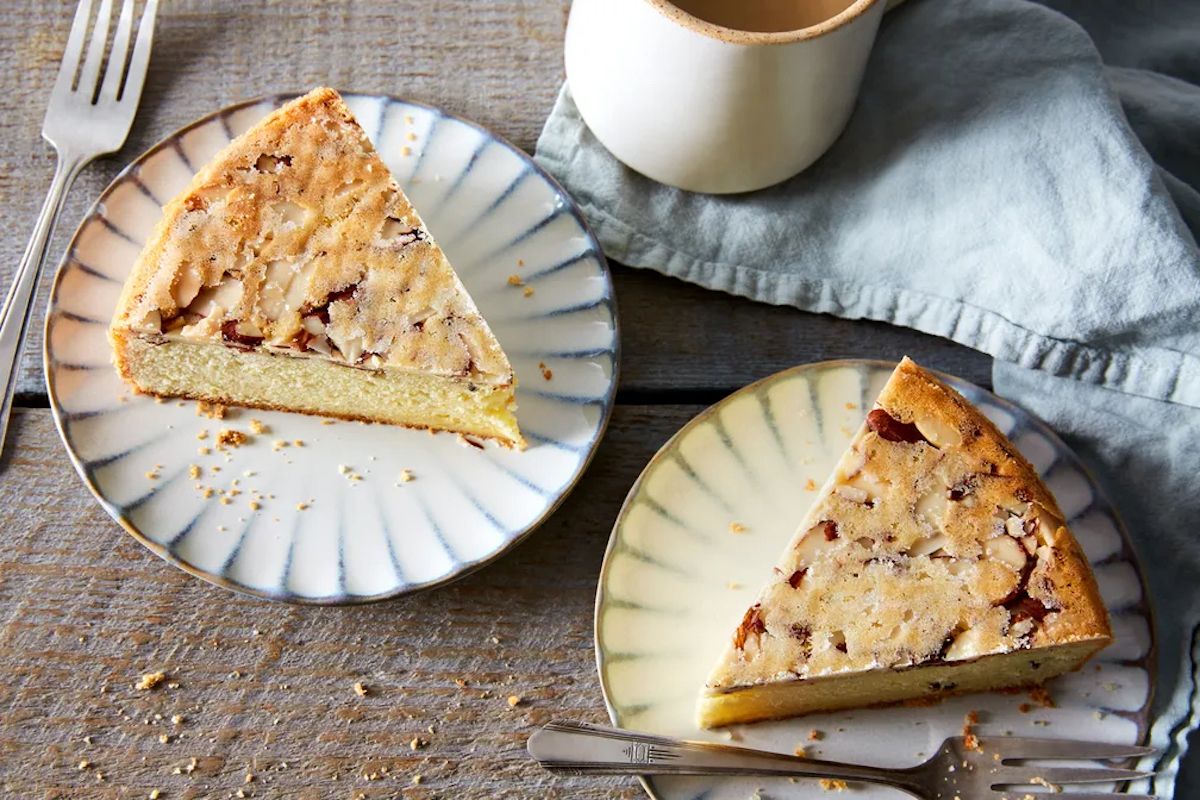 Picture yourself at a backyard wedding celebration in Berkeley in 1987. (Feels good, right? Wait — come back.)

It's a potluck, naturally. A simple loaf cake is passed around. "I took one mouthful and my jaw dropped," Niloufer Ichaporia King told me. "It was one of those extraordinary moments in my tasting life."

A textile artist named Ragnhild Langlet had baked the cake to share. (Since tasting it, King no longer bothers remembering what she brought.) Each slice was golden fluff, with a warm floral lilt occasionally interrupted by the coy pop of a whole cardamom seed. Langlet generously shared the recipe — "her modular cake," as she called it, since it was easily multiplied in thirds — and King has found herself rarely able to make another for birthdays and dinner parties since.

"I must say, that cake was a life-changer — it's become everyone's favorite," King told me. But in spite of the cake's vaunted reputation, it's as simple as any to make, and perhaps simpler, since the butter can be pulled from the fridge and melted, rather than waiting for it to be just soft enough — but not too soft — to cream. Without leaveners like baking powder or soda, an electric mixer will help fluff the eggs and sugar to ultimate glory, but a strong whisking arm (or four) can get you nearly as far.

The whole cardamom seeds in particular were a revelation to me, like hitting the jackpot in a pint of chocolate chip or chasing every pomegranate seed to the bottom of the salad bowl. Other places you might encounter them close to their natural form: Indian sweets like the flaky confection soan papdi and creamy gajar halwa, and the knotted Swedish buns kardemummabullar. (Let us know if you've seen others!)

In the decades since, King has taken the texture extremes further, morphing the cake from a sturdy loaf into a more festive 9-inch round, and added a crackly almond topping, simply by shaking sugar and sliced almonds into the bottom of the pan before smoothing in the airy batter. It can no longer pass for unassuming.

Although Langlet's cake was Swedish in origin, King now considers it honorary Parsi, both because of the cardamom and perhaps how deeply linked it is to her own life. This is the version she included in her cookbook "My Bombay Kitchen" in 2007, and the one that her friend Alice Waters fell in love with.

In fact, when The Guardian asked Waters what one recipe she couldn't live without, it wasn't tender baby lettuces or nectarines just-plucked from a tree — it was this one. "To me, a cake has to be moist and it has to be interesting — Niloufer's cake is both," she wrote. "There is magic to it."