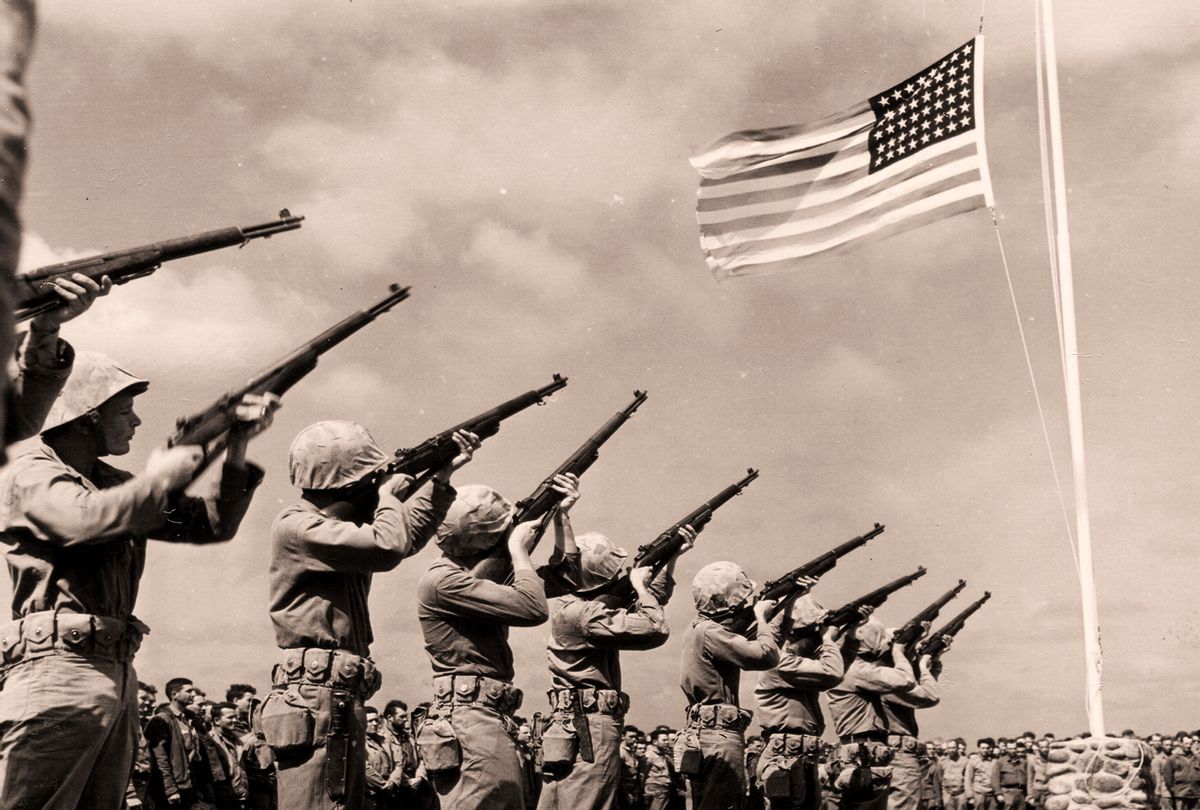 The South Carolina House advanced a bill on Wednesday that would allow firing squads to be used as a method of the death penalty.

The bill, SB 200, which was passed on a 66-43 vote, will force inmates on death row to choose execution by electrocution or firing squad if lethal drugs are not available, according to AP News. The use of lethal drugs in the state has reportedly been put on a pause amid a statewide shortage of the drug cocktail.

According to Fox News, the state Senate passed SB 200 back in March. The bill is now en route to the desk of Republican Gov. Henry McMaster, who has signaled that he will sign it into law.

"We are one step closer to providing victims' families and loved ones with the justice and closure they are owed by law," McMaster tweeted on Wednesday following the House vote. "I will sign this legislation as soon as it gets to my desk."

The move is expected to expedite death row in a state that once had one of the highest rates of capital punishment in the U.S. If passed, the SB 200 would make South Carolina the fourth state to allow the use of a firing squad as a form of execution. Currently, there are three South Carolina inmates set to be executed, with 37 inmates out of appeals, as Fox News reported. The last time the state used capital punishment was back in 2011.

The bill's passage proved especially divisive in the state's legislature. Many state Republicans have rallied behind it, lauding its potential to hasten the execution process. "Those families of victims to these capital crimes are unable to get any closure because we are caught in this limbo stage where every potential appeal has been exhausted and the legally imposed sentences cannot be carried out," argued GOP state Rep. Weston Newton.

Democrats, meanwhile, have expressed staunch opposition, citing concerns that it will allow for those falsely convicted to be executed more easily. "Three living, breathing human beings with a heartbeat that this bill is aimed at killing," said Democratic state Rep. Justin Bamberg. "If you push the green button at the end of the day and vote to pass this bill out of this body, you may as well be throwing the switch yourself."

"You can't be afraid of what the reality is. You can't vote for electrocution and death and be afraid to face it in front of your very eyes," Bamberg added.

State House Democratic Leader Todd Rutherford echoed Bamberg: "It's 2021. We should move on from these barbaric forms of punishment that are more medieval than they are modern. Today, our state has taken a step backward and I am ashamed."

GOP Rep. Newton maintained to Democrats that it was not appropriate to debate the morality of the bill. He explained: "This bill doesn't deal with the merits or the propriety of whether we should have a death penalty in South Carolina."

State Democrats attempted to add several amendments into the bill, including "not applying the new execution rules to current death row inmates; live streaming executions on the internet; outlawing the death penalty outright; and requiring lawmakers to watch executions," as AP News reported. However, none were met with any success.

Many opponents of SB 200 brought up South Carolina's dark legacy around executions. In 1944, George Stinney, a 14-year-old African American boy was falsely convicted of killing two white girls in South Carolina. Stinney, who would later be sent to the state's death chamber after a one-day trial, was the youngest person to be given the death penalty in American history. Executioners had used a Bible as a booster seat because Stinney was too small for the electric chair. The decision was officially reversed by a judge in 2014 – 70 years after Stinney's death.