Nancy Wilson of Heart: "We weren’t looking to marry or date the Beatles. We wanted to be them"

On this episode of "Everything Fab Four," Nancy Wilson of Heart talks glass ceilings, guitars, rock and the Beatles 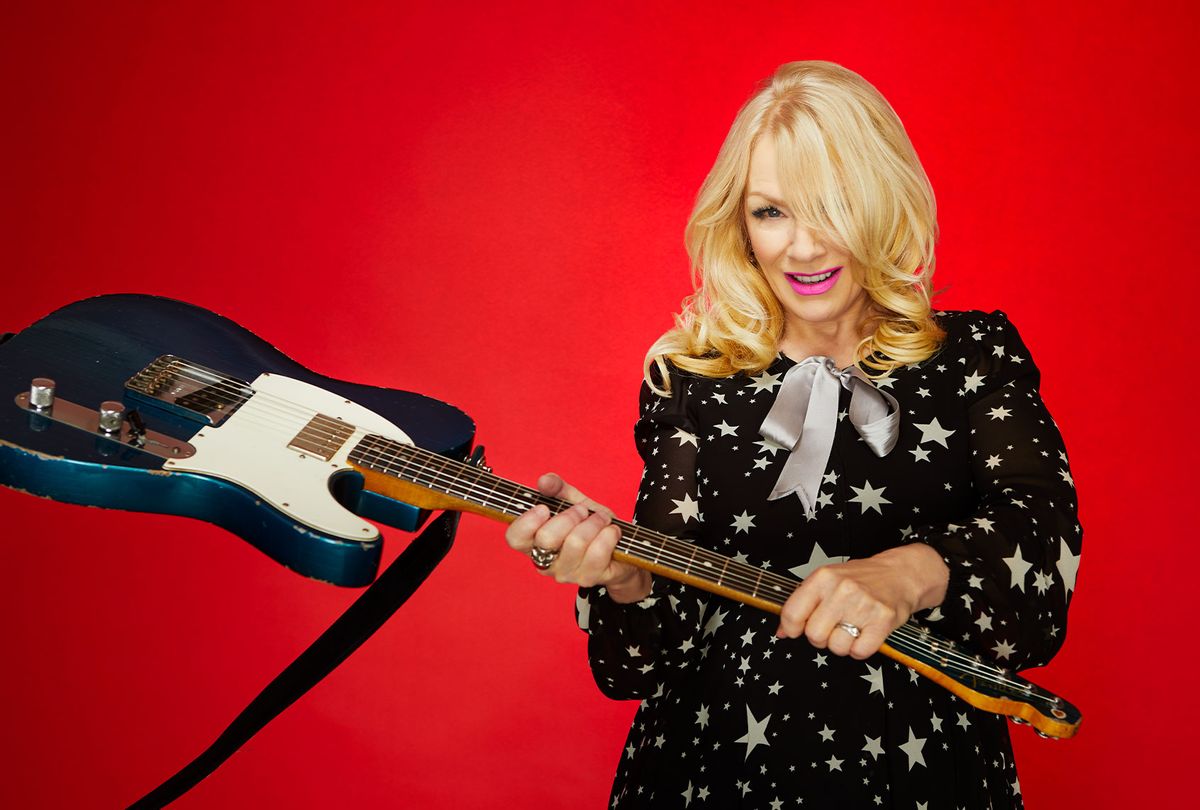 Acclaimed guitarist and singer-songwriter Nancy Wilson joined host Kenneth Womack to talk about her new album "You and Me," being on the Beatles' "amazing ride" through the years and much more on "Everything Fab Four," a podcast co-produced by me and Womack (a music scholar who also writes about pop music for Salon) and distributed by Salon.

Wilson and her older sister Ann make up the legendary, Rock and Roll Hall of Fame-inducted band Heart – the first hard rock group fronted solely by women – who were behind such hit songs as "Magic Man," "Crazy On You" and "Barracuda." As Nancy explains to Ken Womack, they grew up in a "musical family," but it wasn't until she and Ann saw the Beatles on "The Ed Sullivan Show" in 1964 that the "lightning bolt" hit.

"The Beatles were the reason I even got into music," she says. "It was like the call of the great beyond. They changed the trajectory of the rest of my life." After having their "great seamstress" mother sew them Beatles uniforms ("except with skirts") and procuring guitars, she and Ann started playing music locally as pre-teens.

"I've had no real job to speak of except for music," says Wilson. "We didn't have a clue we were breaking any glass ceilings at first. We didn't attach sexual identity to it – we just wanted to be players." And that was evident when they attended the Beatles' show at the Seattle Coliseum in 1966 and "didn't scream. We were there to study them."

Describing each new Beatles album released as "going to class and learning a new language," it certainly paid off. As host Womack states, Heart's songs are "structurally interesting" and tend to take "otherworldly journeys." And Wilson continues to be impressed with Paul McCartney's latest work (which Womack wrote about for Salon) and still applies a "dreamful" approach to her own songwriting, such as in "4 Edward" – the touching tribute to Eddie Van Halen on "You and Me," her first ever solo album, which is out now.

She says she's been fortunate to have had so many musical influences in her lifetime – including Stevie Nicks, Neil Young, Joni Mitchell and Pink Floyd – but it's still the Beatles that she equates with the lunar landing. "We wanted to be them."

Listen to the entire conversation with Nancy Wilson, including how she and Ann once got kicked out while playing a dinner club, on "Everything Fab Four" and subscribe via Spotify, Apple Podcasts, Google or wherever you get your podcasts.