Why do we call hit movies "blockbusters"? 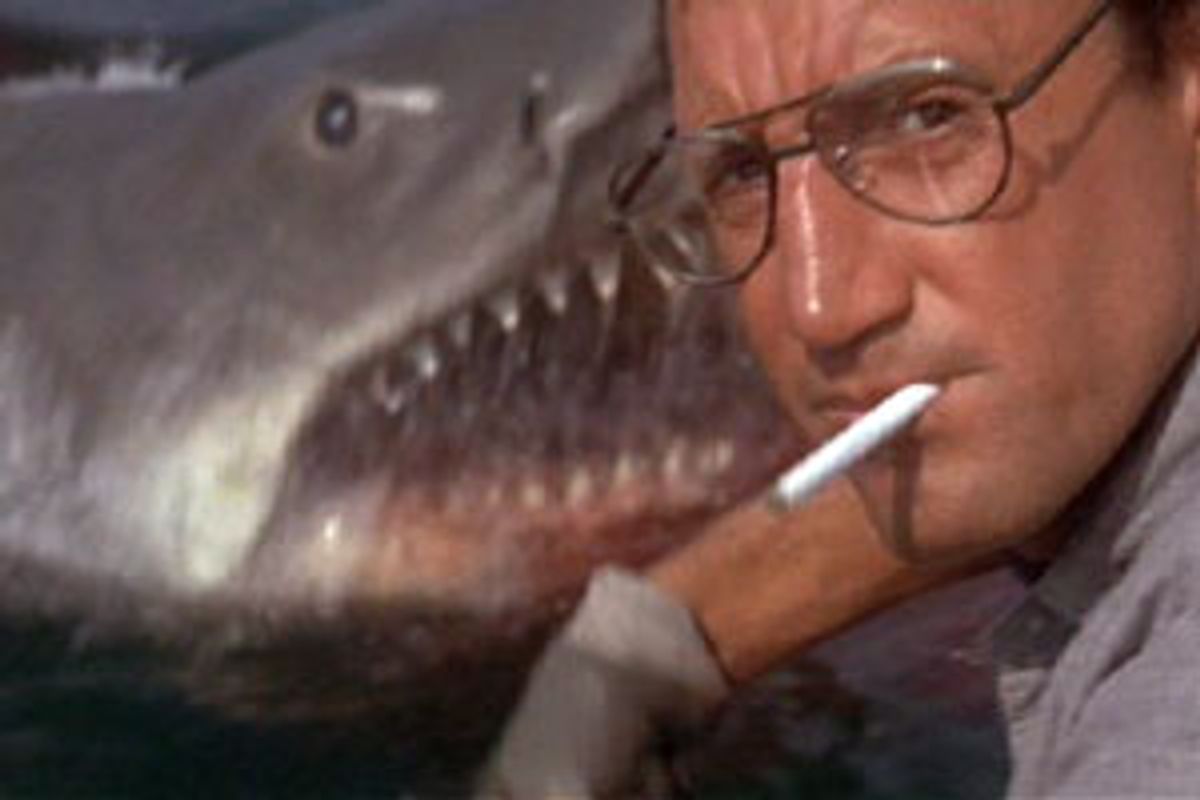 Today, the word blockbuster is usually associated with movies, whether you're talking about a film that achieved massive success at the box office or a certain defunct video rental chain. Though its meaning is innocuous now, back in the 1940s, it was used to describe something much darker.

According to TIME, the original blockbusters were large, highly destructive bombs used during World War II. The magazine first printed the word in a November 29, 1942, article about an Allied bombing in Italy; the nickname came from the weapon's ability to decimate entire city blocks. As the British Royal Air Force continued to drop the bombs throughout the war, the name caught on, and it was soon used to refer to anything particularly explosive or extravagant.

Steven Spielberg's "Jaws" (1975) is widely considered the first summer blockbuster, but Hollywood's connection to the word predates it by a few decades. Before blockbuster connoted box office success, it described any bold or noteworthy production. In 1943, TIME wrote, "critics decided that 'Mission to Moscow' is as explosive as a blockbuster," in reference to the controversial political thriller. By the mid-1950s, producer Max E. Youngstein had defined a blockbuster as any movie that grossed over $2 million, and United Artists was aiming to release at least one blockbuster per month.

Today, there's no agreed-upon amount a movie needs to make before it's considered a blockbuster. In general, commercial films that earn major box office returns fit the definition, even if their content isn't particularly explosive. You can check out the highest-grossing blockbusters of all time here.