The actor, who had appeared in every "Saved by the Bell" franchise project, died in February 2021 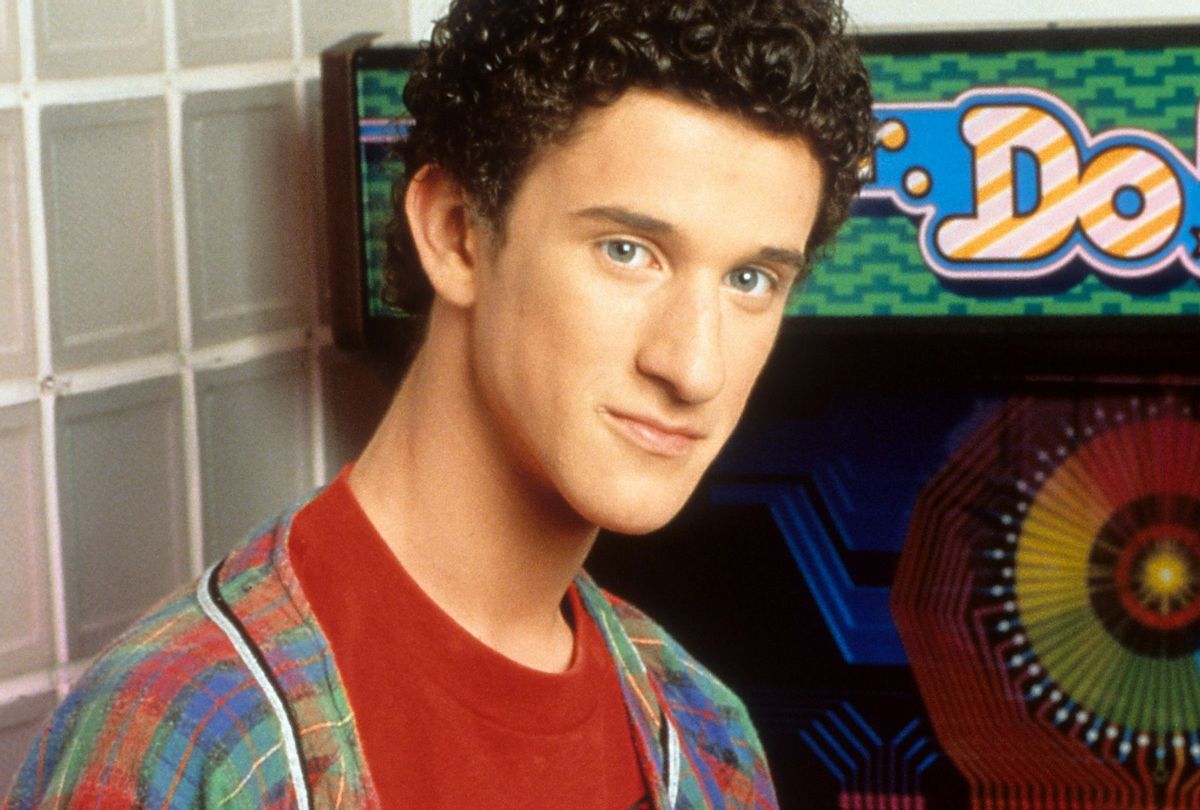 Dustin Diamond in publicity portrait for the television series "Saved By The Bell," circa 1991 (NBC/Getty)
--

When a reboot of "Saved by the Bell" landed on Peacock, almost the entire original cast came back for the new series but one person was conspicuously absent: Dustin Diamond. Though Diamond appeared in the original series and every other spin-off, he was not on the new series and after his tragic passing his friends are planning a special tribute to him in Season 2.

Diamond died in February 2021 at the age of 44 after battling an aggressive cancer that took his life within weeks of the announcement that he was sick. The news shocked the "Saved by the Bell" cast, especially because plans had been in place to have him appear in future seasons.

The reboot of the classic series features a new cast of students at Bayside High and many of the original members of the cast in their former roles, only now they're the adults. Mario Lopez, Mark-Paul Gosselaar, Tiffani Thiessen, Lark Voorhies and Elizabeth Berkley are all signed on for the new show as older versions of their teenage selves.

Diamond, whose struggles with sobriety and run-ins with the law have presented challenges for him in the past, was not part of the first season of the reboot. His character, Screech, was said to be aboard the International Space Station, setting up the possibility of a return in future seasons if something could work out.

His former costar Mario Lopez said in a recent interview with Yahoo Entertainment that the cast is "planning something very special we haven't gotten into yet," as filming for Season 2 won't begin until June.

Diamond's passing was so quick and unexpected that it caught everyone off guard, so it's no wonder that his friends are looking to honor him with a tribute in Season 2.