CBS host confronts Israel's Netanyahu: Is violence in Gaza a plot "to stay in power"? 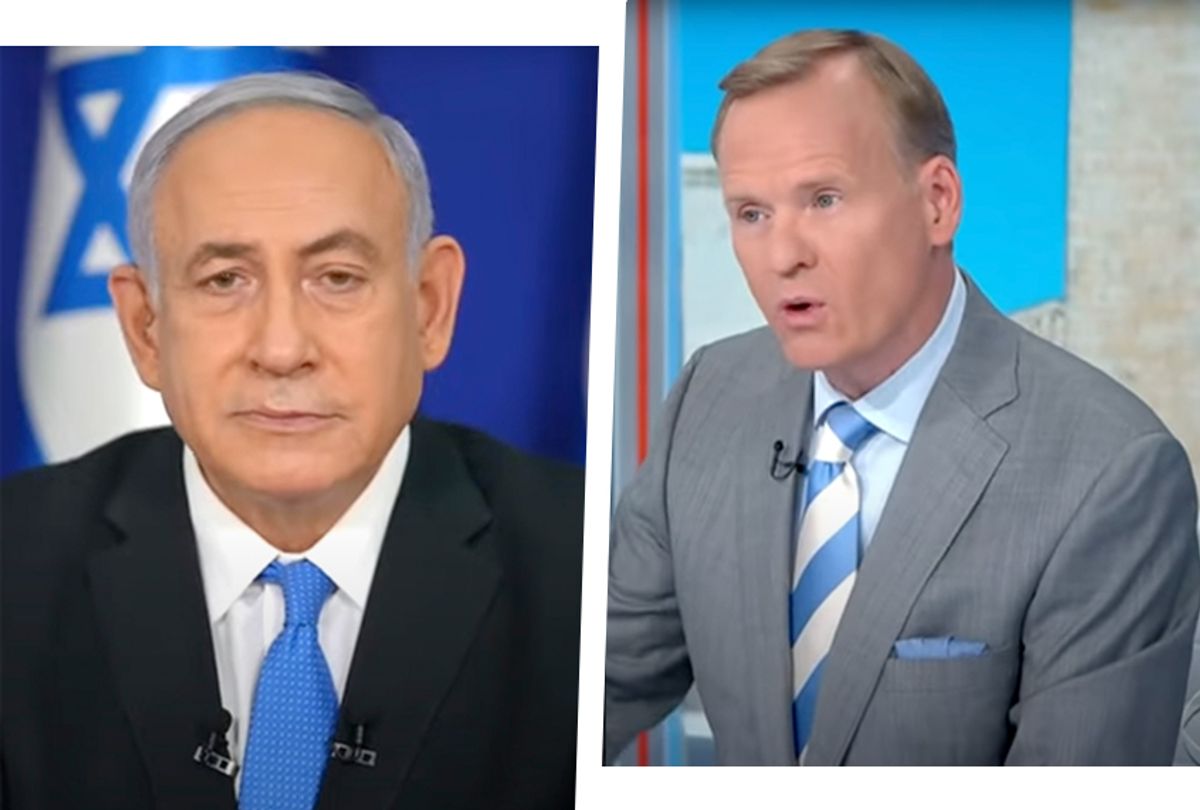 "You are under investigation for bribery, fraud, breach of trust," Dickerson noted. "You've also had some difficult -- four failed attempts to put together a government in the last 23 months. This leads to the criticism that your current actions are basically an effort to stay in power."

"That's preposterous," Netanyahu insisted before telling a story about a soldier who "died in my arms."

"A few years later, my brother died while leading a rescue mission to release Israeli hostages," he continued. "I've seen comrades fall, I've seen my brother fall. And I think anybody who knows me knows that I've never, ever subordinated security concerns, the life of our soldiers, the life of our citizens for political interests."

"But this is a persistent criticism, Mr. Prime Minister," Dickerson explained.

Watch the video below via CBS: