Fans name most disappointing TV finales ever in new survey

"Game of Thrones" made a strong showing in the poll, but does not, in fact, win the most disappointing throne 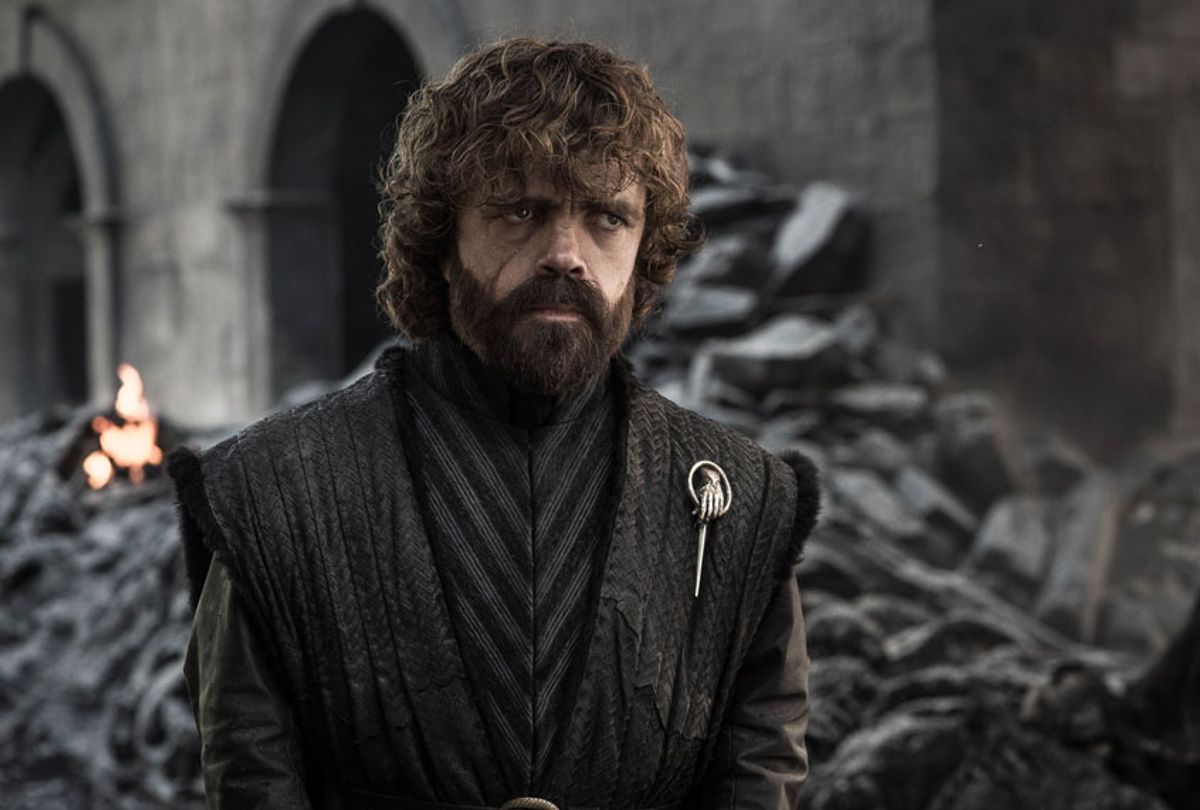 This month marks 10 years since "Game of Thrones" premiered on HBO, and the network is going all out to celebrate. But the festivities have also brought back up some of the ill feeling among fans following the series finale, which was famously divisive. To that end, OnBuy.com has conducted a survey of over 1,500 people to determine the most disappointing TV finales of all time, per NME.

The series finale of "How I Met Your Mother," "Last Forever," came in third with 17% of the vote. The final episodes of "Sherlock," "Prison Break" and "Dexter" were also on the list.

Opinions softening on the "Game of Thrones" series finale?

There's one other interesting wrinkle: OnBuy conducted a very similar survey in 2020, and in that survey, "The Iron Throne" was voted as the most disappointing series finale, with a whopping 87% of respondents singling it out. But in this new survey, that number drops by over 50 points. That's quite the change!

The difference may be due to how OnBuy conducted the survey — based on the numbers involved, I'm guessing respondents could vote on multiple shows in 2020 but only pick one "most disappointing" selection in 2021 — but if we want to take an optimistic tack, maybe opinions towards the "Game of Thrones" series finale are softening as more time passes?

We'll see what happens at the 20-year anniversary.