Sananda Maitreya on being “spiritually awakened” by the Beatles, and the genius of George Harrison

On this episode of "Everything Fab Four," Sananda Maitreya unburdens his "great debt" to the Beatles 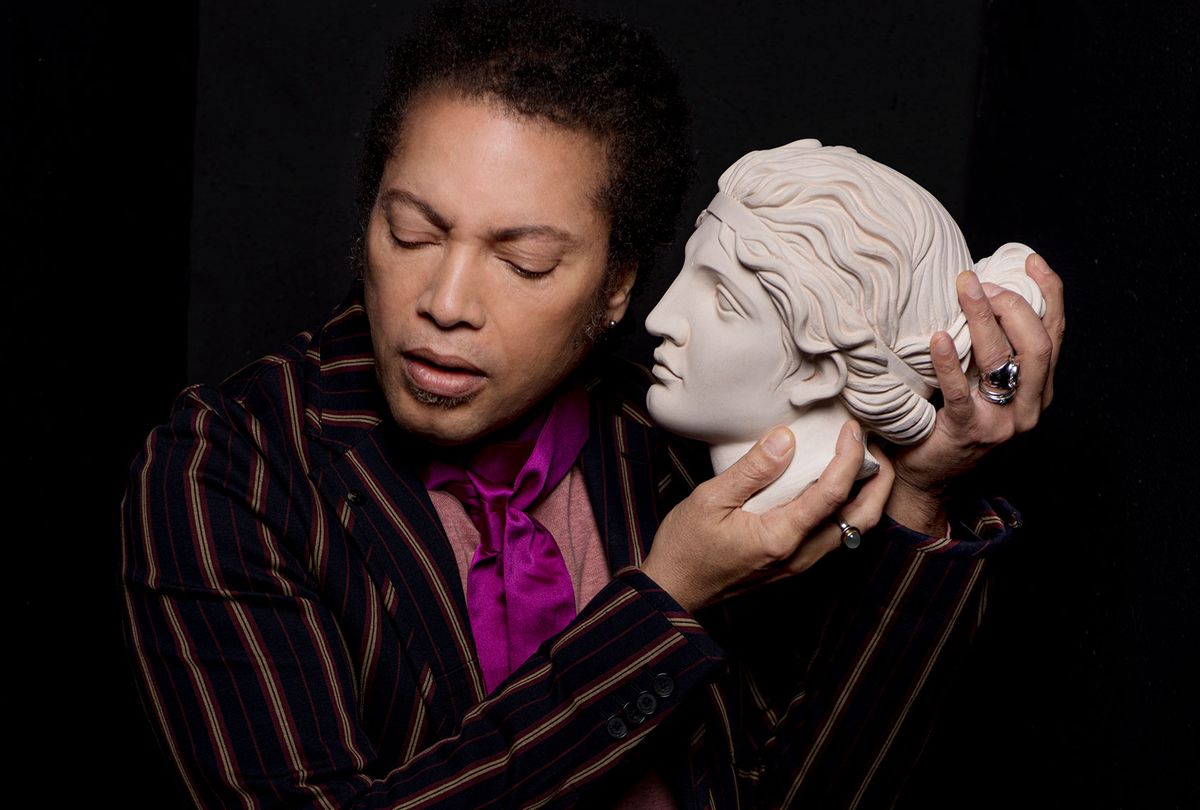 Multi-instrumentalist, singer and composer Sananda Maitreya joined host Kenneth Womack to talk about his new album "Pandora's PlayHouse," how the Beatles were "ordained by God" and much more on "Everything Fab Four," a podcast co-produced by me and Womack (a music scholar who also writes about pop music for Salon) and distributed by Salon.

Maitreya (formerly known by the stage name Terence Trent D'Arby) had a string of hits in the late '80s from his album "Introducing the Hardline," including "Sign Your Name" and "Wishing Well." But as he tells Ken Womack, his musical journey actually began much earlier. As the son of singer Frances Howard, he was initially only allowed to listen to gospel music — that is, until the Beatles arrived in the U.S. in 1964.

"Songs like 'She Loves You' and 'I Want to Hold Your Hand' were so ubiquitous," he says. "I was spiritually awakened. I wanted to be a Beatle." He also explains to Womack that one of the reasons he wanted to guest on "Everything Fab Four" was to "unburden my great debt to them. I'm very, very grateful they showed up."

The first instrument Maitreya played was the drums at age two, moving on to keyboards by six and acoustic guitar at eight. As he says, "the Beatles made playing guitar look like something that was essential to one's being." And in particular, he calls George Harrison "a seminal influence," describing his playing as "perfectly suiting the needs of the song as opposed to the ego of the guitarist. George never 'outsmarted' the music – he was a very tasteful player. I was heavily, heavily influenced by him."

Maitreya also relays a story of a chance meeting with Harrison at a cocktail party (where Don Henley, Tom Petty and more were also in attendance), and a mystical moment they shared that night. "George was not just a masterful musician. He was something of another order."

But as for all the Beatles, he says, "there was a humanity, a soul about them. They used their talent to bless and enlighten those around them." Maitreya aims to do the same with his latest album, "Pandora's PlayHouse," which includes a tribute to the late Prince, as well as songs such as "Don't Break My Balls" and "One Horse Town":

He says he regularly "petitions" his heroes and idols when making music, but nobody comes close to the Beatles for him. "They were constantly moving, constantly expanding, constantly pushing. Part of the mission of the Beatles was to spawn more Beatles. That was their job," he explains. "That's what saints always do."

Listen to the entire conversation with Sananda Maitreya on "Everything Fab Four" and subscribe via Spotify, Apple Podcasts, Google or wherever you get your podcasts.